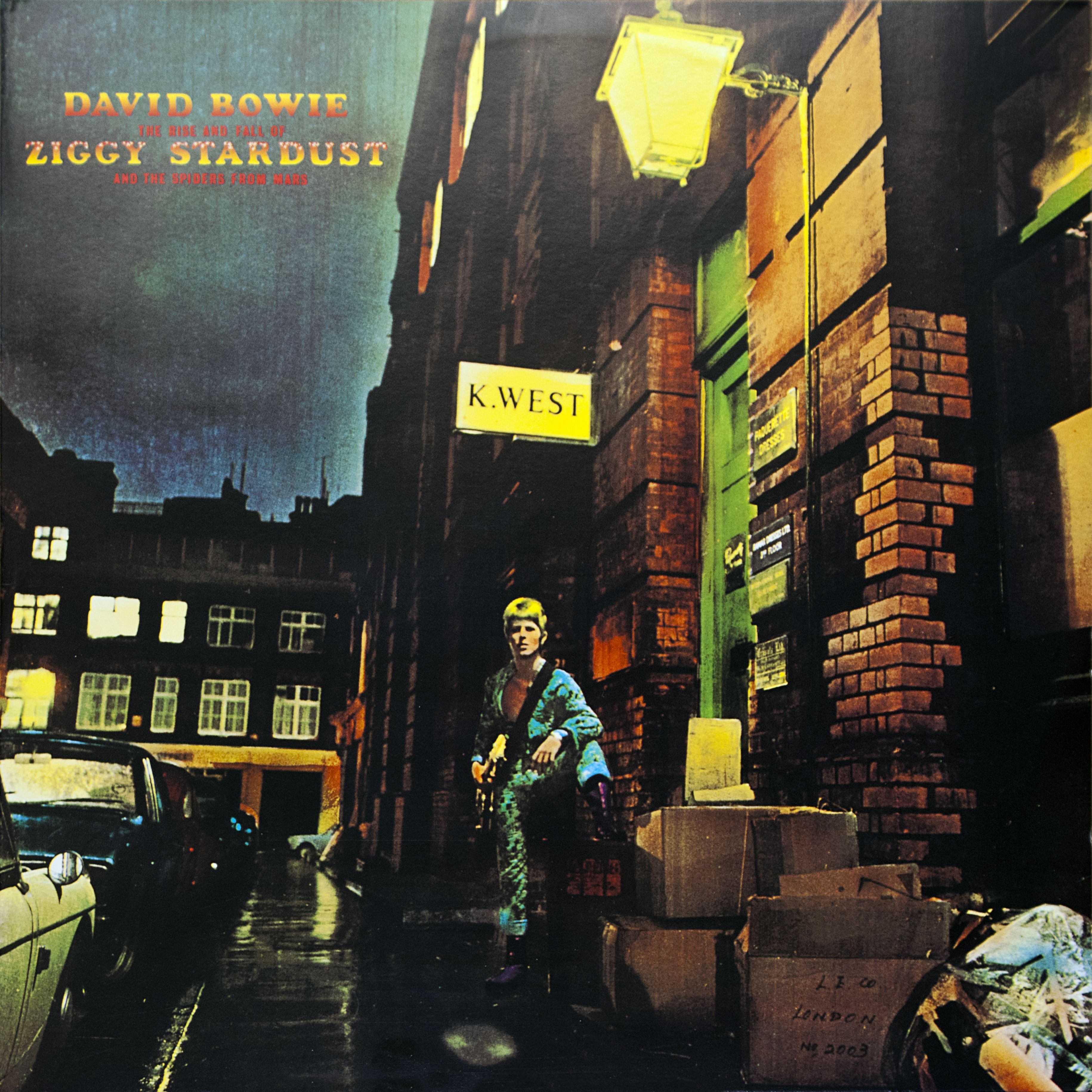 With ‘The Rise and Fall of Ziggy Stardust and the Spiders from Mars”, David Bowie turned a popular art form, pop music, into high performance art. Bowie lived and breathed the character of his own construction until it nearly consumed him. Contextually, Ziggy Stardust, The Stooges, Lou Reed and Roxy Music’s debut helped signal the end of the sixties and the hippy movement and marked the musical and stylistic transition into glam rock and punk.

Tickets: $5 in advance here and $8 on the door if there are any available.

The Story of Pixies ‘Doolittle’