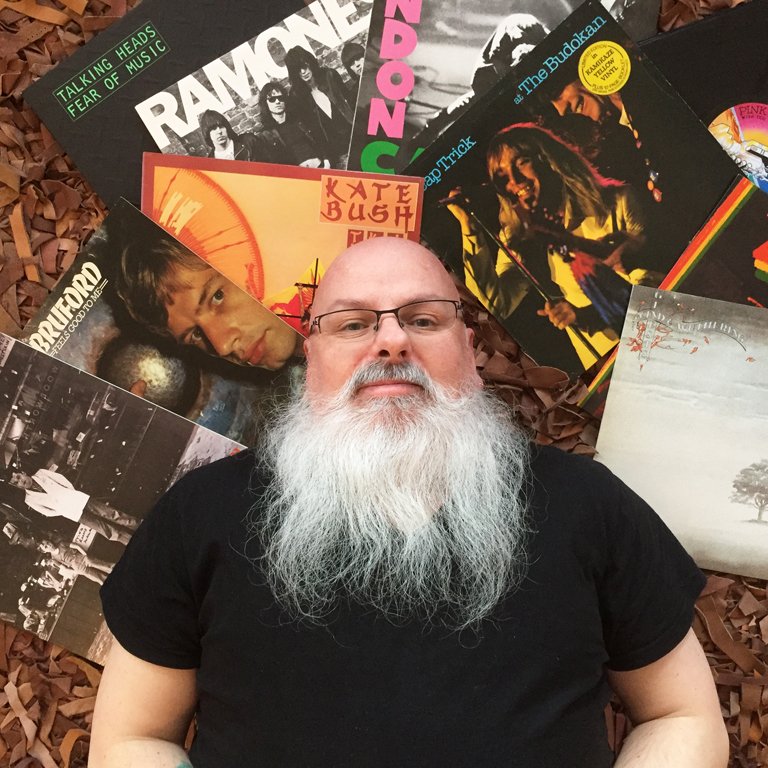 As we continue to spread far and wide we are delighted to be launching Classic Album Sundays in Orkney the idyllic archipelago off the northeastern coast of Scotland.

Our first event will feature one of the most popular audiophile albums of all time Steely Dan’s ‘Aja’ on Sunday January 21st 2:00pm. Full info and tickets can be found here.

Get yourself familiar with Orkney’s CAS host Adrian Holmes with the story of his musical life. Adrian works in the live music industry as tour manager & merchandise manager for artists such as Steve Hackett, King Crimson, Fish, Steven Wilson and others.

If I’m working from home and have the house to myself, I’ll often start the day with some ECM jazz. I recently returned from a US King Crimson tour with a horde of around 30 ECM vinyls all either unplayed or in mint condition, so I’m enjoying slowly working my way through those.

“J-A-Z-Z-“ is the only four-letter word that my wife finds offensive, so when we are both in the house, we usually start the day with the wonderfully diverse Radio Paradise internet station which has introduced us to so many new artists; Agnes Obel, Vienna Teng, Death Cab For Cutie, Anna Ternheim, etc.

St. Vincent’s Masseducation. Of all the new releases of 2017, this one keeps drawing me back to play it again. 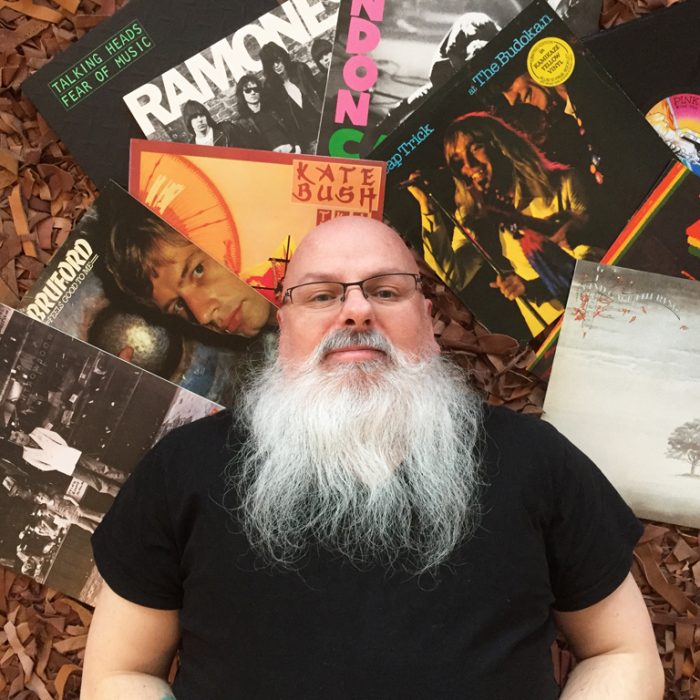 I realise I’m coming late to the party here, but Thundercat. Marios the audio engineer on the Fish crew played me some of his stuff and I then purchased and downloaded Drunk (I’m old school and strongly believe in paying for music!). He’s obviously a hugely talented player and I really enjoy the diverse elements he draws together in his music. There are obvious classic soul & funk elements but I also hear Zappa influences in some tracks.

I was lucky enough to see Roger Waters’ Us & Them show in L.A. back in the Summer.  As I’ve grown older, I’ve tended to enjoy smaller, more intimate gigs rather than big arena shows. Having said that, the Waters’ show was such a spectacle and it was great to hear material from Animals played live again (my first experience of Floyd live was back in 1977 on the original Animals tour).

1 Kate Bush – The Hounds Of Love

2 Pink Floyd – Wish You Were Here

… but ask me next week and there will probably be 5 different ones! 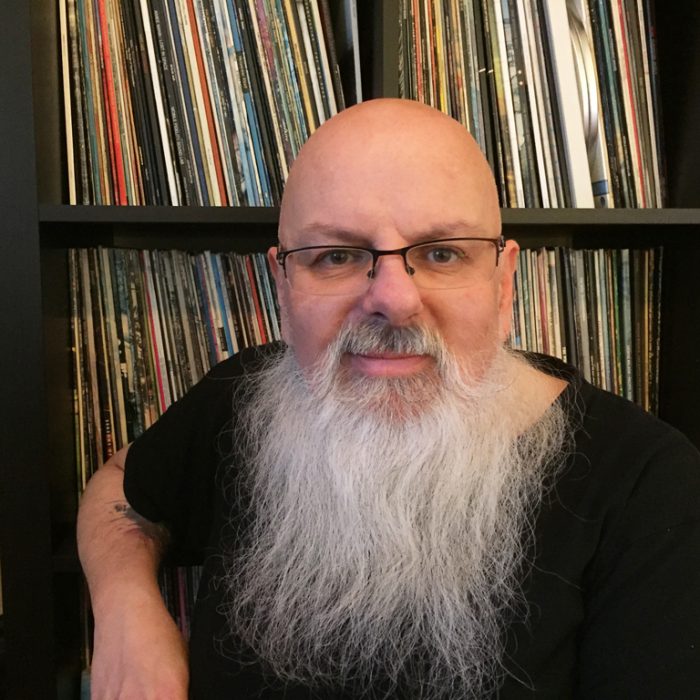 Why do you think these albums have so much staying power?

For me, each of those titles include composition, performance & recording of the very highest standards plus a vibe that carries on throughout the album.

Whether working from home or away on tour, the aforementioned Radio Paradise is a default favourite (along with BBC 6Music). Based in California they stream at higher resolution than most internet radio stations and are supported purely by listener donations, so no adverts. Their playlist is incredibly diverse and eclectic.

My wife Andrea & I only moved to Orkney last Summer. The archipelago is such a special place with many Neolithic stone circles & burial cairns all surrounded by stunning scenery. For such a small community, there is a tremendous amount of music across the islands; both traditional and contemporary. Plus we have an excellent independent record shop in Grooves (the most northerly record store in the UK). 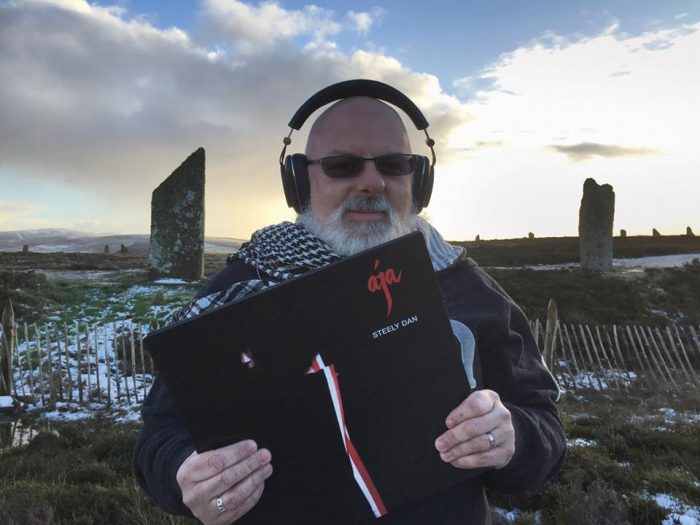 I’ve just finished a tour with ex-Marillion frontman Fish and he played the whole of this album in the show every night. Some of the themes of the lyrics include the difficulties of being away from home on tour (which I can definitely relate to) and also the temptations and indulgences of life on the road (although these days the most pressing Rock ‘N’ Roll questions are usually; “What’s the Wifi password?” and “Do we have a kettle and some good tea?”). When it was first released, Clutching At Straws initially didn’t grab me as much as it’s predecessor Misplaced Childhood. However, I think it has aged very well and it’s now my favourite Fish-era Marillion release.