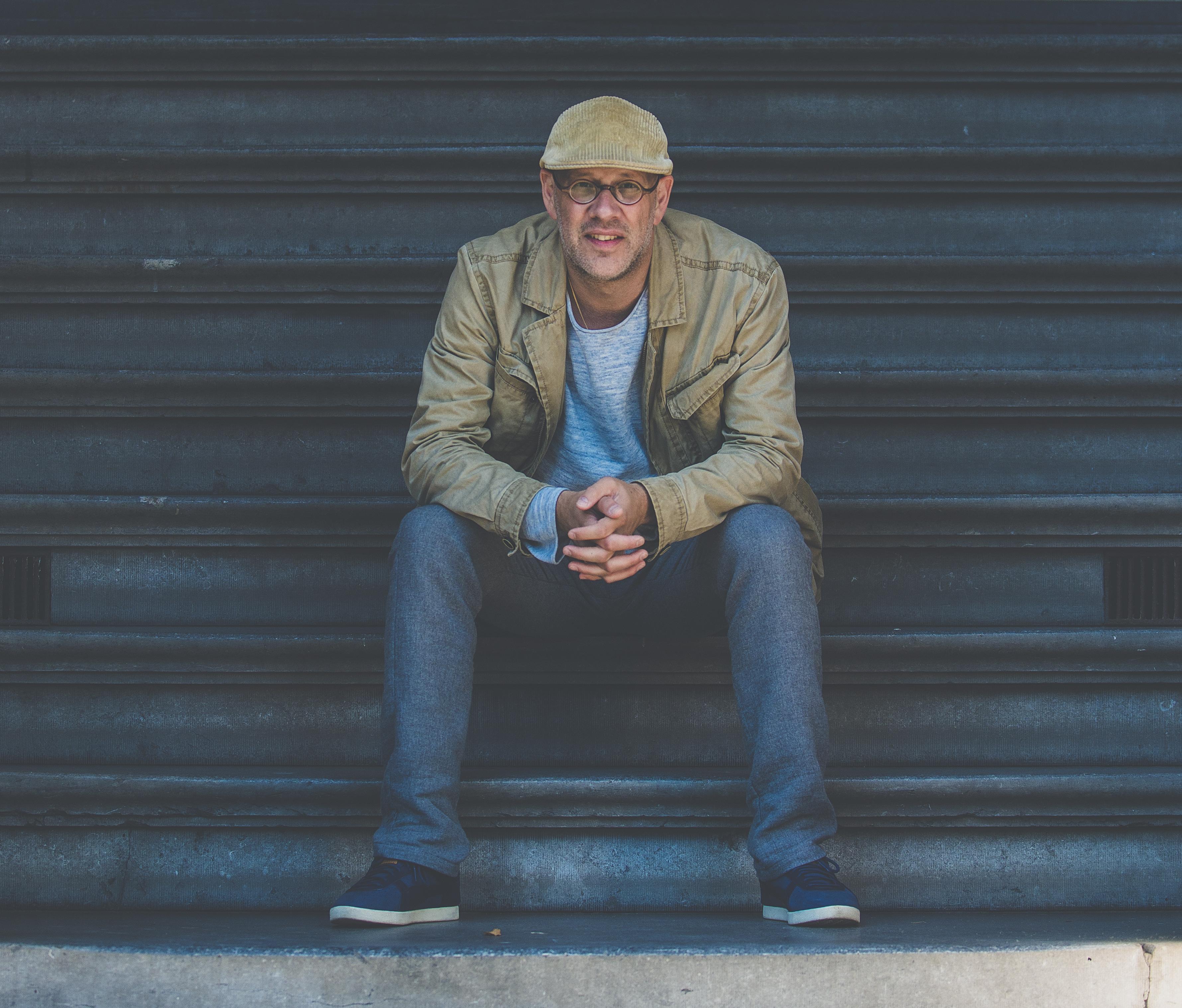 Phil Horneman is a guest host alongside Femke Dekker at our upcoming CAS event in Amsterdam. Ahead of our December 18th celebration of Stevie Wonder’s timeless LP, Songs in the Key of Life, at Doka, we caught up with Phil to discover the musical highlights behind his weeks’ listening…

Starting the day with music is a blessing in itself. As I love a big variety of music styles I don’t really have a preference regarding what I choose to wake up with. Depending on the style of music it will influence my mood for the first few hours of my day. Having said that…I do prefer to open my eyes with Prince, Stevie Wonder, Chet Baker, Erykah Badu, Fat Freddy’s Drop, Nina Simone, Anderson .Paak or Dutch ska-reggae band Doe Maar (80’s memories…check it out…you’ll love it). 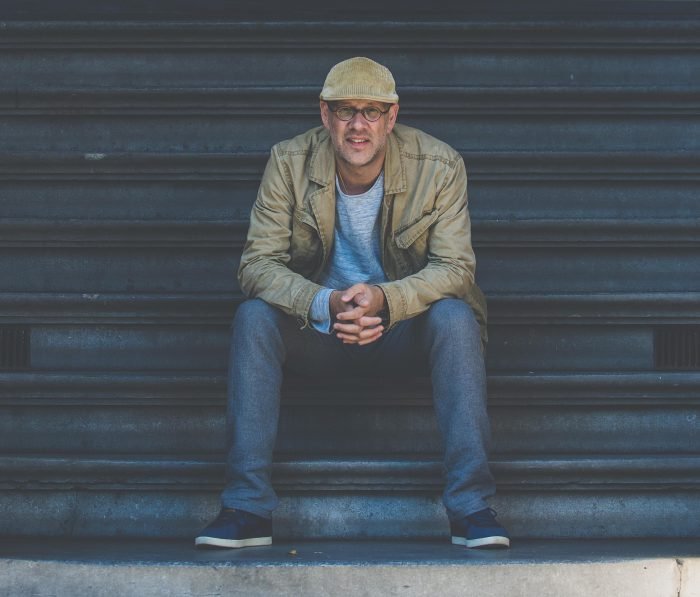 Actually I hear so much music during a week that it hardly happens that I have one album on repeat…BUT…but…as it appears, over the last few weeks I have been listening more than once (might be about six or seven times already) to the new album of A Tribe Called Quest called We Got It From Here…Thank You 4 Your Service.  So to my standards of (almost) never having anything on repeat, that means a lot. And yes…the album is amazing!

Oh lord…please do not ask me those questions…or start asking me every week!

I fell in love with Kadhja Bonet’s voice, I danced to the new Joyce Wrice EP (produced by MNDSGN), Aaron Taylor knocked me of my feet with his warm songs (where did this guy appear from all of a sudden) and the Israeli discovery of Buttering Trio (not totally new to me but they finally hit me with their last album). Next to all this I found myself on a total re-discovering path listening to Theo Parrish, Afroman and George Duke…hell yeah!

I work in the nightlife and entertainment business so every time I’m out there it is a great experience and an honor to have turned my hobby into work. And so I can point out some features from the last two months…th Banksy exhibition in Amsterdam (still going on); Cory Henry and the Funk Apostles live in Paradiso; Day two of ‘Wicked Weekender’ with live on stage local bands such as Floatmonki, Les Cooles de Ville, Koffie and KAUW. Plus I enjoyed up and comer DJ Faisal from Belgium and will see Moses Boyd live this weekend (Dec 10)…I love my job! 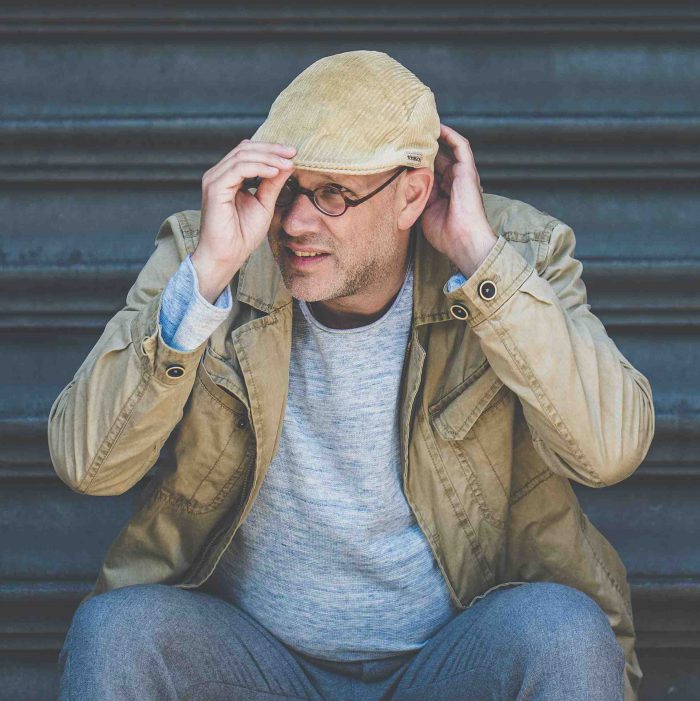 Are you serious? Do I really…? Wow!

Alright…this not easy and certainly not fair but I’ll give it a try:

1. Stevie Wonder – Songs In The Key Of Life

4. Fat Freddy’s Drop – Based On A True Story

AARGH!!!…I can’t make choices when it comes to music…like the first question…it depends on, or influences my state of mind, mood and the moment I’m in.

All those albums popped up in my head without thinking about what should come first, second or third. That is the staying power!

Hahaha..I am a show host myself so I’d say Wicked Jazz Sounds on Red Light Radio (every Tuesday 1-2pm CET) 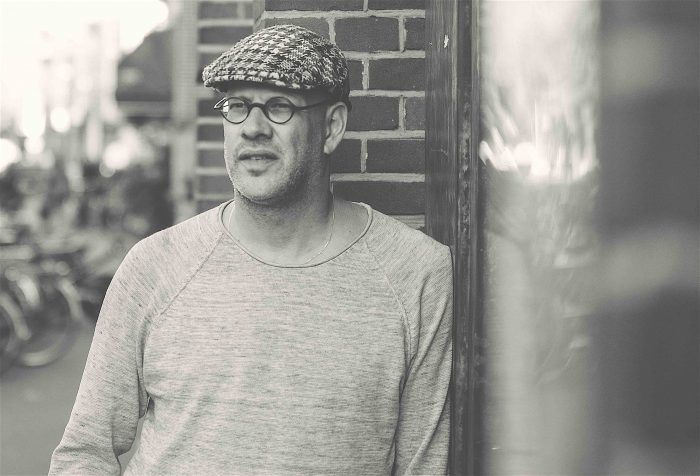 Amsterdam, where I was born and raised, is the capital of diversity. You’ll find something you already know and are familiar with and it feels goooood!

Or you’ll experience new forms…new creativity…new art…and I mean this in any aspect and/or style.

From clubbing to theater…classical to punk…sub-cultural breeding grounds to commercial sell-out bars…we’ve got it all!

Stevie Wonder – Songs In The Key Of Life.

Bent Sæther of Motorpsycho’s Top 5 Albums Of All Time