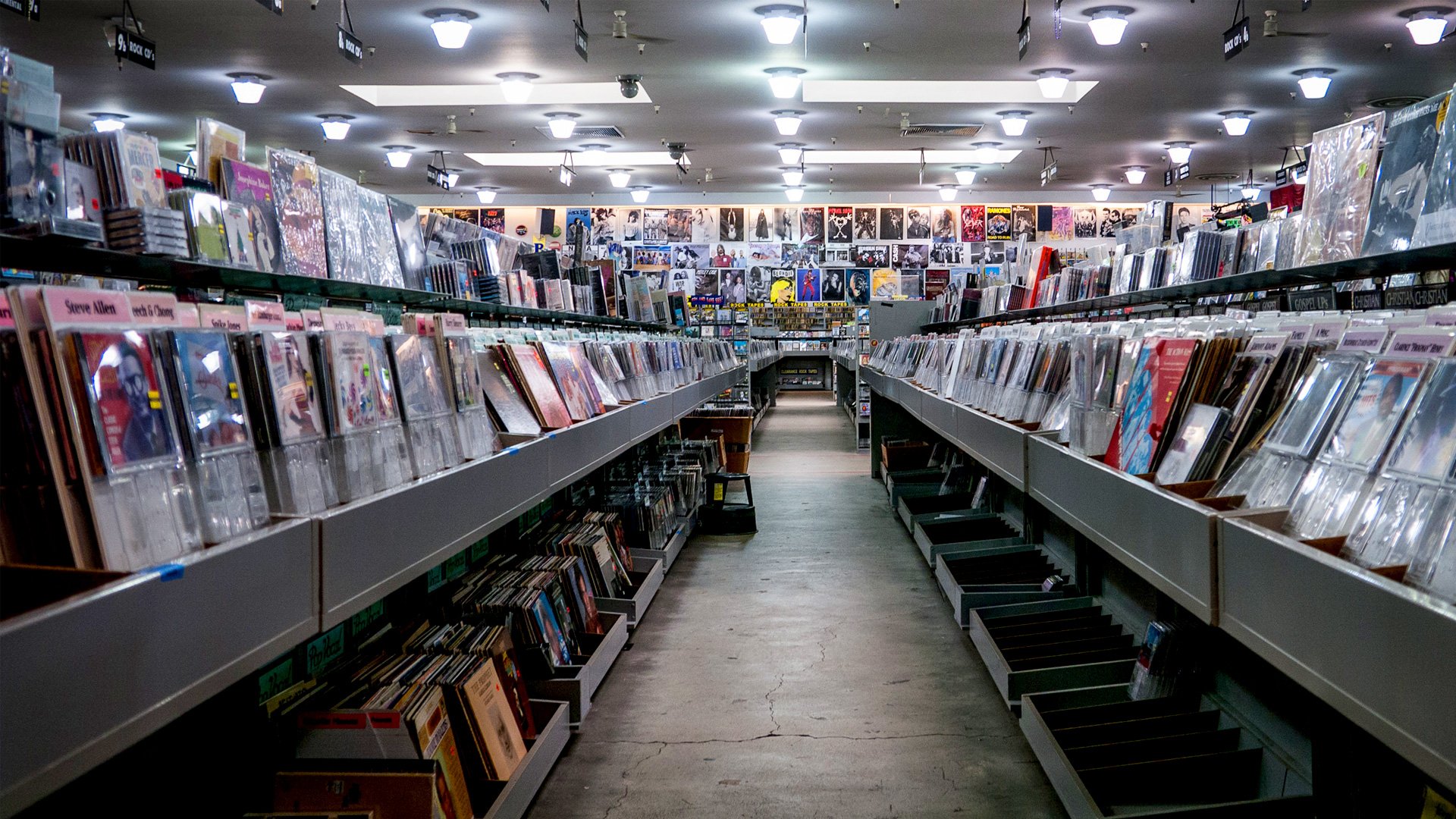 The resurgence of the musical economy is continuing to grow in the UK as the Entertainment Retailers Association confirms that sales of music generated £1.2 billion for the economy last year.

Vinyl has continued to garner mainstream attention with records by artists like Ed Sheeran, Liam Gallagher and Amy Winehouse helping to drive sales of the format to 4.1 million units. Perhaps as a result of this renewed interest, CD sales, which peaked at 162.4 million in 2004, continued to fall down to a meagre 41.6 million.

However, it’s unsurprisingly the convenience of streaming that continues to dominate, with a staggering total of 68.1 billion songs – equatable to everyone in the country playing three continuous days of music. 135.1 million albums were sold in total last year, (which includes 68 million “streaming equivalent albums” – the rule dictating 1,000 streams counts as one “sale”), which is an increase of 9.5%.

All in all it’s another year of record growth across the entire entertainment sector, continuing the promising trajectory of the last five years and driven by a plethora of new societal and technological trends.