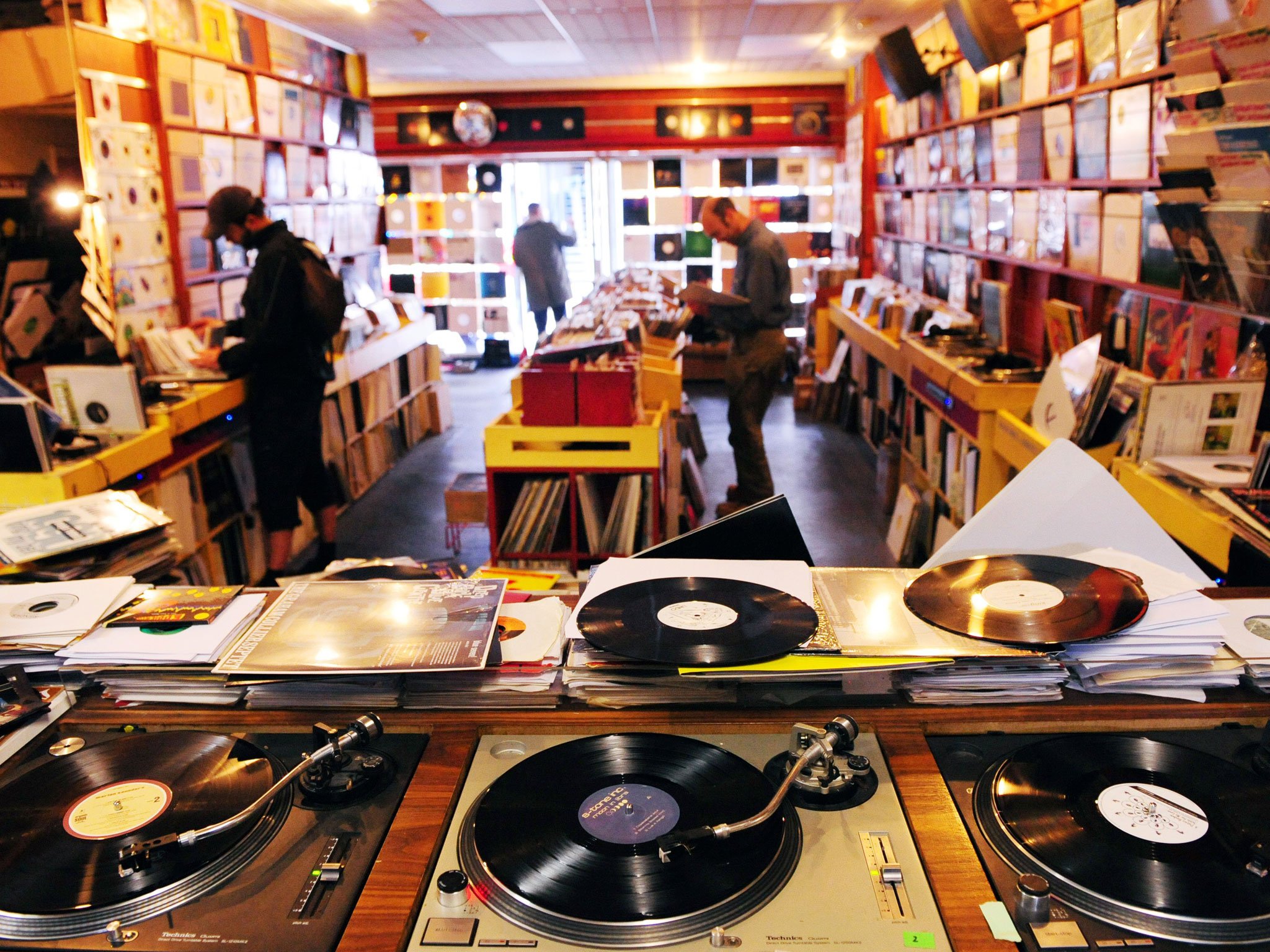 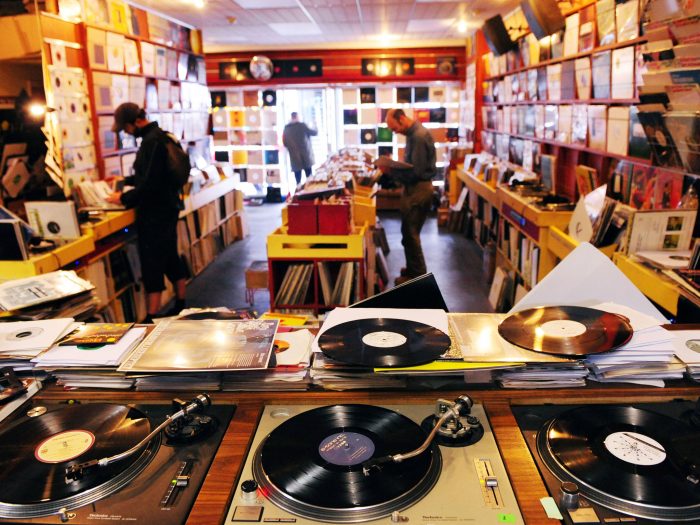 Publishing their third quarterly report, Nielsen Music have presented their latest sales figures diagnosing the health of the music economy over the past nine months.

As The Vinyl Factory reports: “While both physical and digital album sales were down 13.3% and 19.5% respectively, vinyl sales continued to grow, adding 3.1% to 2016’s total of 9.07 million units. Closing in on the 10 million mark with the three months still remaining in 2017, the total of 9.35 million units sold gives vinyl 16% of the physical album sales market – its highest share in the post-CD era.”

Streaming, however, remains dominant, as total on-demand streams reach 442.44 billion – up an impressive 40.5% on the first three quarters of 2016.