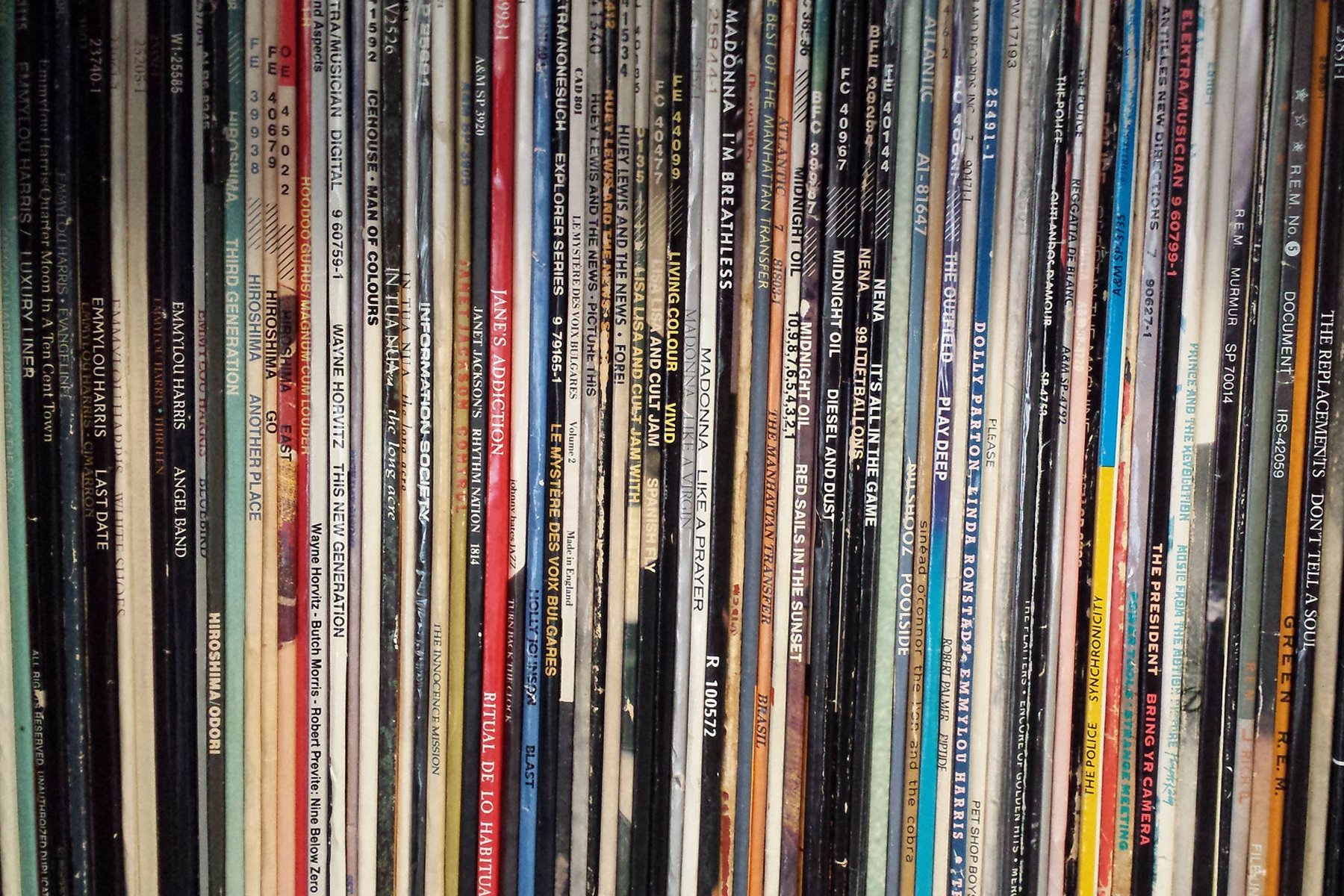 The Entertainment Retailers Association’s for Independent Record Shops have announced the reintroduction of Record Tokens this year to cater for a new generation of vinyl fans. At their peak in the early 90s, the Record Token market was worth millions. 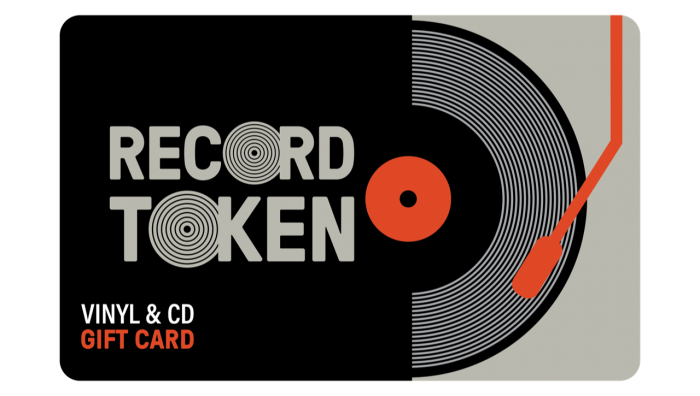 Available to buy and redeem from May in independent record shops across the country, the Record Token is being launched in partnership with National Book Tokens who have decades of experience in the entertainment retail market.

The tokens will be redeemable online or in-store and across formats, from vinyl to cassette to CD. The return of the record token signals a response to the UK’s revived vinyl market which has boomed over the past 5 years, seeing the steady growth of independent record shops across the country since the launch of Record Store Day around 10 years ago.

Commenting on the new initiative, ERA CEO Kim Bayley states: “There has never been a better time to bring back record tokens and we predict they will be much coveted gifts this year for music fans of all ages. The unstoppable growth in vinyl sales and year on year increase in independent record shop openings show that the UK’s love affair with vinyl is here to stay.”

[ Past ] AIR ‘Music for Museum’ at The Australian Museum