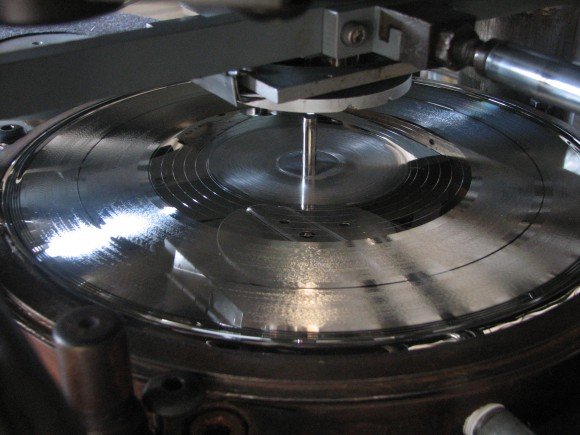 It may seem hard to believe, but global music giant Sony will resume vinyl production next year, almost 30 years after it ceased production in 1989.

Pressing is set to begin in March 2018, when the company will open a new production plant in Japan’s Shizuoka Prefecture. Having already installed a cutting lathe in their Tokyo studio, this new manufacturing house will officially revive the label’s vinyl interests, which ended in 1989 as the corporation shifted it’s full focus toward CDs.

Initial releases in the pipeline include a series of Japanese reissues and modern commercial releases, but the move signifies expansion within the sector, which may include outside orders being processes and produced in the plant.