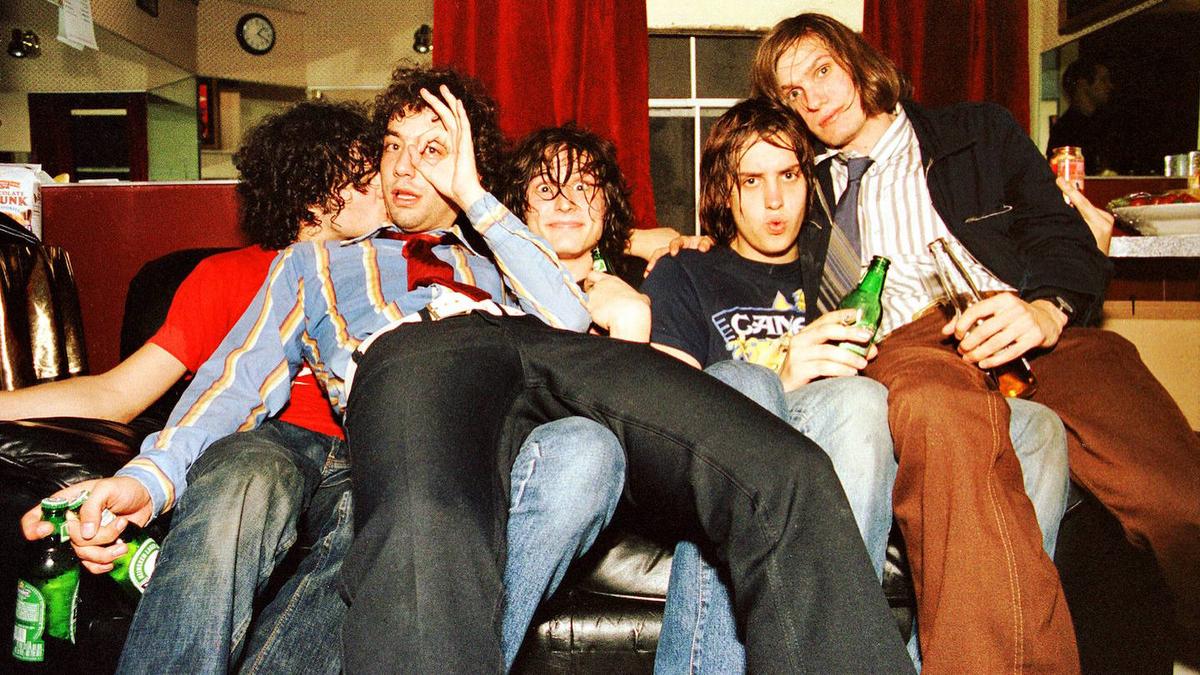 The Strokes were never meant to be the saviours of rock n’ roll, as British press made them out to be, but they would become a major influence to early 2000s indie rock almost immediately after breaking the scene. Their tight and energetic sound forced artists like the Yeah Yeah Yeahs, Interpol, and The White Stripes to take on the same degree of professionalism and lead to a much-needed boom in the NYC music scene. Bands like The Hives, The Vines, and The Libertines name dropped The Strokes as an inspiration to write music before Is This It was released! Even though the hype around the band gradually diminished as time passed, their bad-ass influence has never ceased to ring in modern rock music, as evidenced by the tracks by the Arctic Monkeys, Phoenix, and Omni on this jam-packed legacy playlist.

Read more: Album of the Month – The Strokes ‘Is This It’

Listen: The Strokes ‘Is This It’ Musical Lead Up Playlist