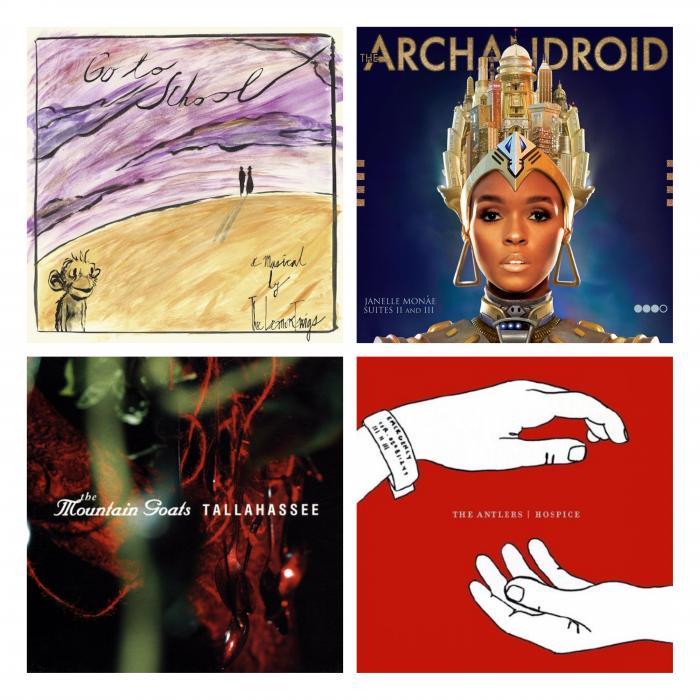 As author and host of the BBC 6 Music series, ‘Sounds of a City’, Classic Album Sundays’ founder Colleen ‘Cosmo’ Murphy is one of 6 Music’s album specialists. As part of the National Album Day festivities, Colleen is hosting a one-hour special on ‘The 21st Century Concept Album’ which will take a look at how the concept album has evolved with regards to streaming and the vinyl renaissance and she will find out if there has been a revival  of the concept album in this millennia. Joining her is Janelle Monae, The Mountain Goats’ John Darnielle, Pete Silberman of The Antlers and Michael D’Addario of The Lemon Twigs.

[ Past ] Classic Album Sundays Stavanger Presents Miles Davis ‘In A...