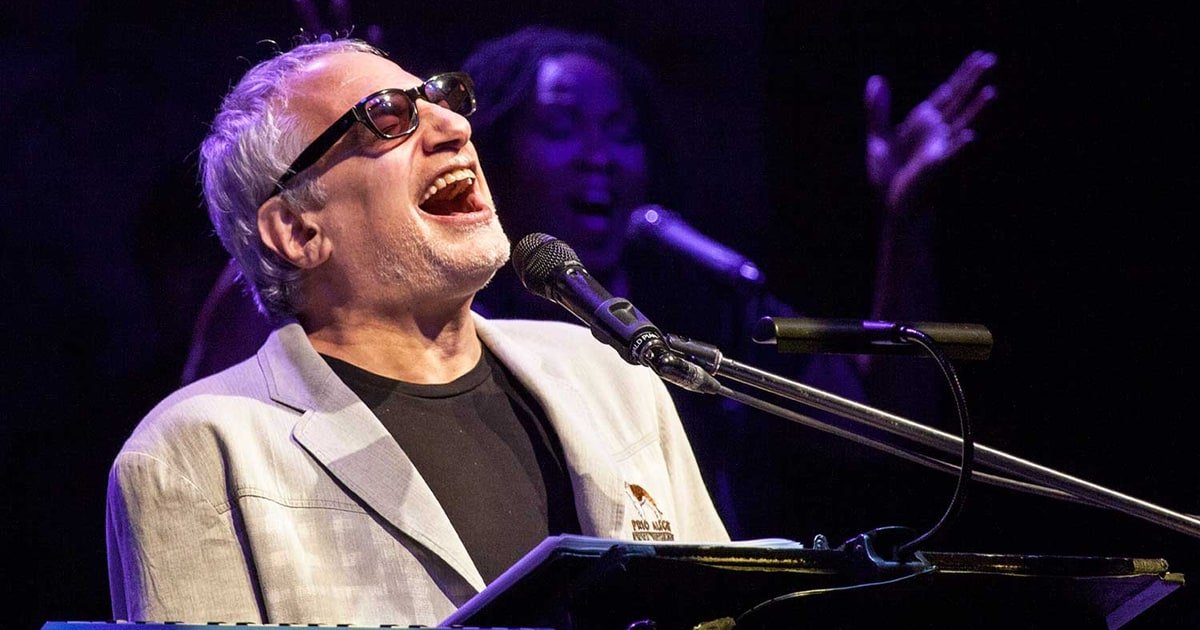 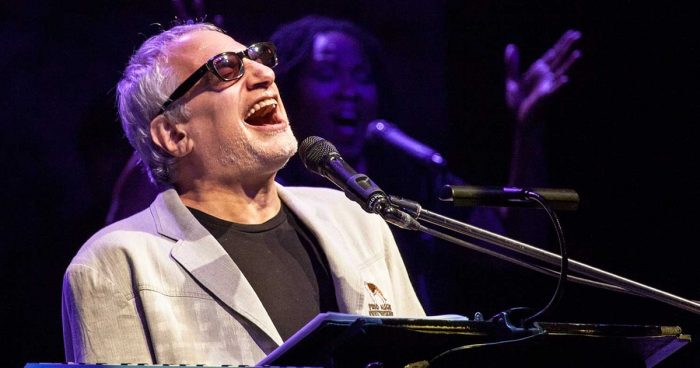 Following the passing of founding member Walter Becker in September 2017, Donald Fagen has announced that he will be touring under the name Steely Dan this summer.

Travelling alongside the Doobie Brothers, the tour will begin May in North Carolina and continue through until the end of July. Speaking to Rolling Stone recently, Fagen remarked: “I would actually prefer to call it Donald Fagen and the Steely Dan Band or something like that,” he said. “To me, Steely Dan was just me and Walter, really—it was like a concept we had together.”

There has been some disagreement between Fagen and the estate of Becker, regarding the former’s right to continue performing under the name. You can check all of the current dates over on Steely Dan’s official site.