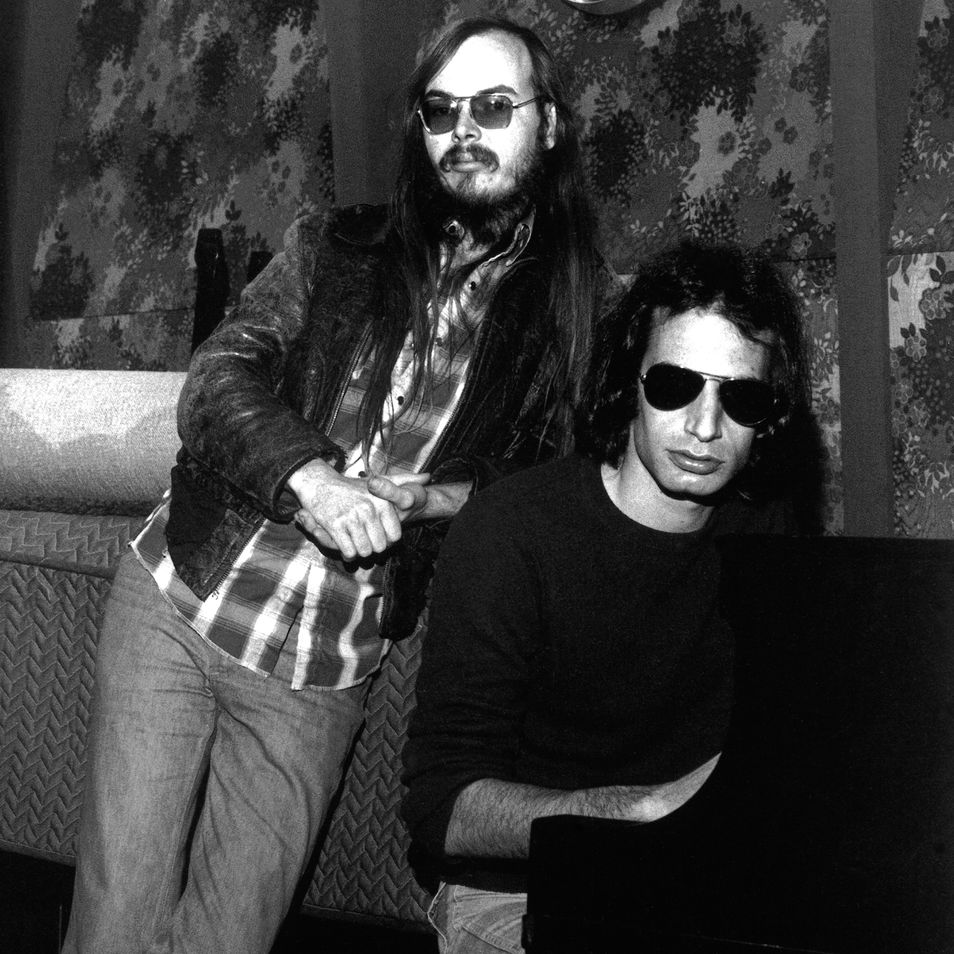 If you are a Steely Dan, you will most likely dig this playlist which will give you the musical context for their sixth studio album and their first platinum biscuit, Aja. Alongside band members Donald Fagen and Walter Becker, the album featured a range of top notch musicians and is almost a who’s who of seventies jazz rock: The Crusaders’s keyboardist Joe Sample, guitarist Larry Carlton, Weather Report saxophonist Wayne Shorter, guitarist Lee Ritenour, drummer Bernard Purdie, and L.A. Express’ saxophonist Tom Scott each of whom feature on this playlist.

We also added in a track from Carly Simon’s Spy album which features Aja session drummer Steve Gadd and of course, used the excuse to also include one of our favourite artists, Joni Mitchell, whose The Hissing of Summer Lawns also featured some of the Aja session musicians such as Larry Carlton, Victor Feldman, Joe Sample and Chuck Findley.

Aja also features former Steely Dan member Michael McDonald who defected to join The Doobie Brother’s on backing vocals on  ‘Peg’ and ‘I Got the News’. Our playlist also features one of our favourite songs by Toto, a band formed by Katy Lied drummer Jeff Porcaro. So sit back and enjoy listening to this Musical Lead-Up playlist. And once you are finished, you may want to give Aja a spin, too. 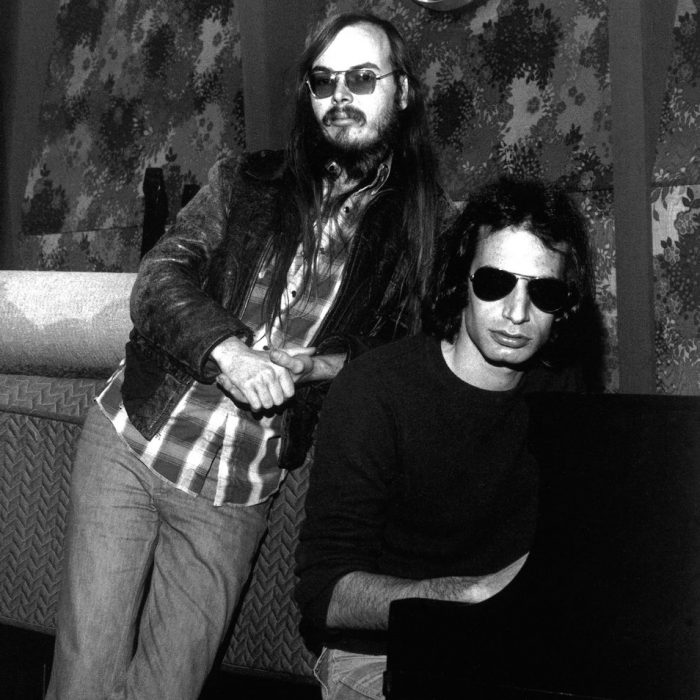