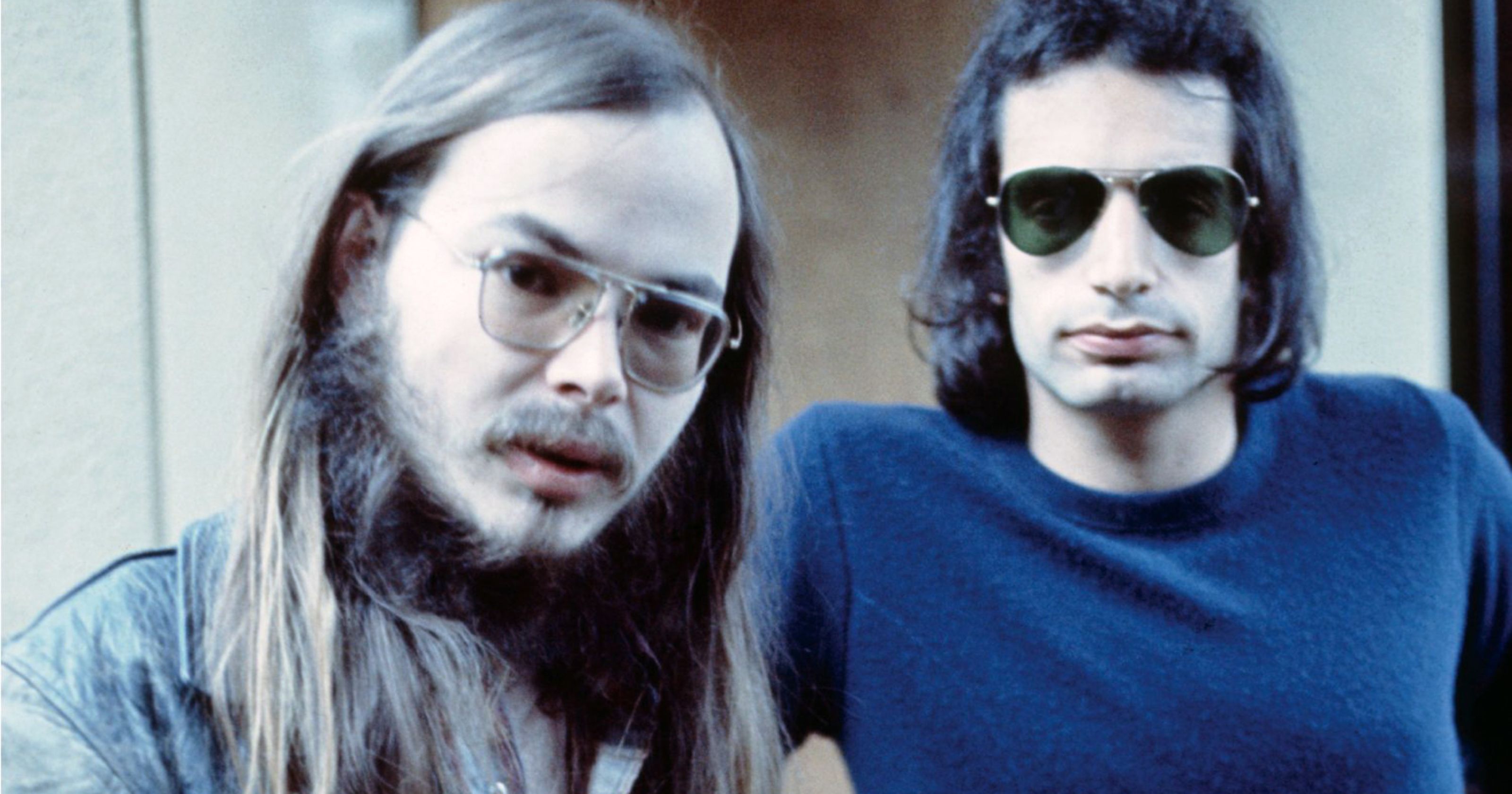 Released in 1977, the year that both the lighting force of punk and the carefree abandon of disco were enjoying cultural hegemony, Aja found itself strangely out of time and place; an irregular jigsaw piece in an often polemic commercial environment. It would go on to be regarded as one of the greatest audiophile albums of all time due to it’s almost perfect sound.

On this edition of her monthly Classic Album Sundays Worldwide programme, Colleen ‘Cosmo’ Murphy is joined by Wah Wah 45’s Dom Servini with an in-depth look at Steely Dan’s most successful LP.