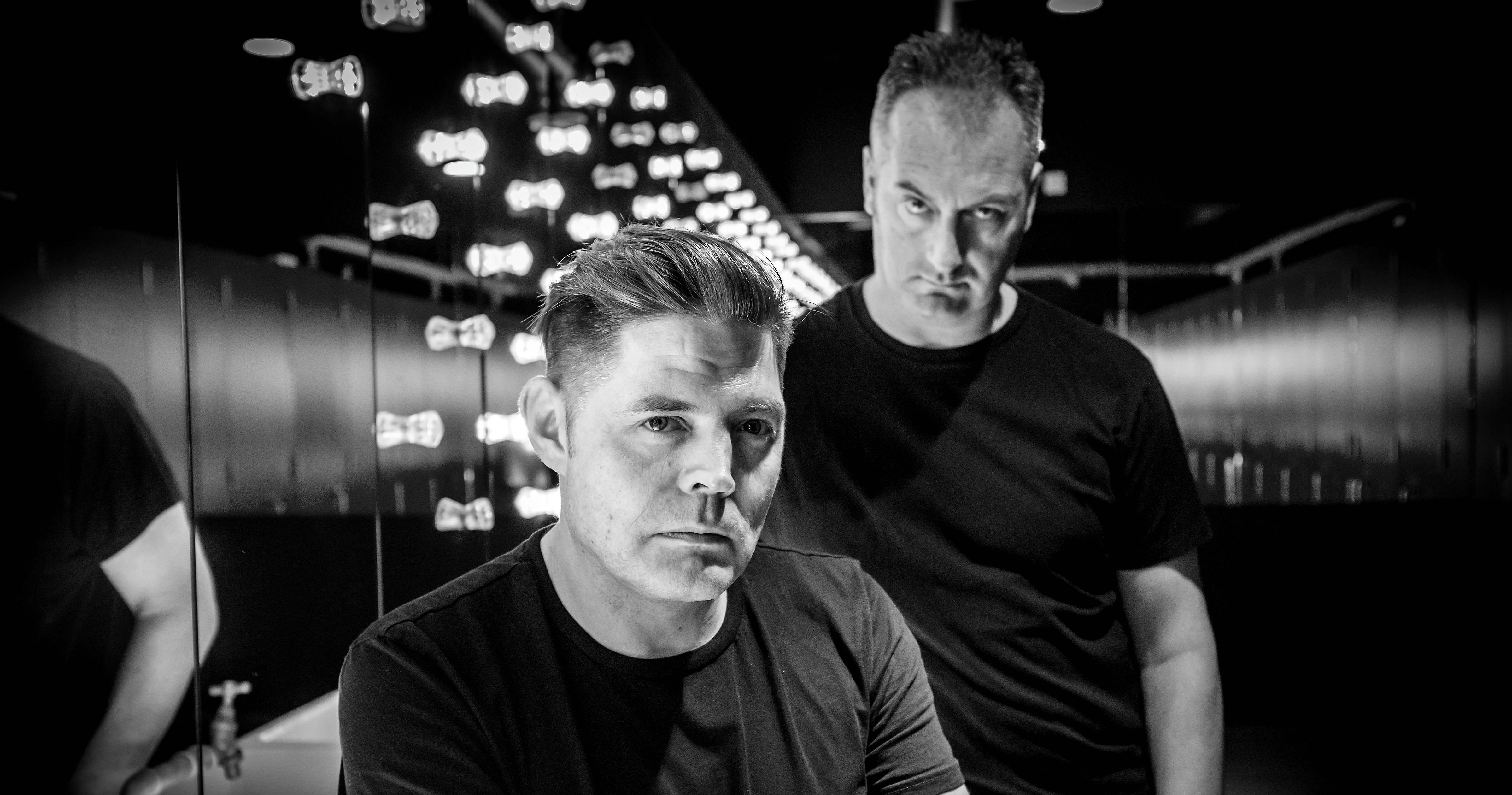 Following their appearance on the recent Glasgow edition of Colleen’s BBC Radio 6 series, ‘Sounds of a City’, we asked Slam’s Stuart McMillan and Orde Meikle for their top five Dub albums. Check out their answers below!

“Went to see Misty in Roots play live at a student union in Glasgow on this album tour  – we were totally blown away by their live set – triple drummers and about 14 of them on stage. The title track is still one of our favourite reggae tracks ever.”

“We loved this third album from the awesome Black Uhuru and became huge disciples of Sly Dunbar and Robbie Shakespeare and everything they did – another stunning live band. Got introduced to this album through UB40’s driver, Nick, when he was working with another fantastic Birmingham band called Electribe 101.”

“Could have chosen any one of King Tubby’s albums as they are all amazing – He is, without a doubt, one of the grandmasters of dub genre. This album is more stripped and more radical than most as the title suggests.”

“Again Lee perry is a dub architect to the highest degree, this album dropped in 1977 and was part of the Dub soundtrack at punk gigs and beyond – It was John Peel who introduced us to this music and a whole host of other esoteric oddities. The bass element has stayed with us and remained a staple in our productions even now.”

“Ok it’s not strictly a dub album per say – but one which very much encapsulated it’s ethos at least. A four sided antidote to the 3-minute thrash of their earlier recordings this was the Clash at their experimental best. Punk bands were not supposed to make 4 sided concept albums, and for the most, this situation would probably not have ended well.But the Clash had a certain street style and lots of it – and as a unit of Strummer, Simenon, Jones and Headen this was a chemical formula that was absolute. Take away even one component and the results would have been so different.”