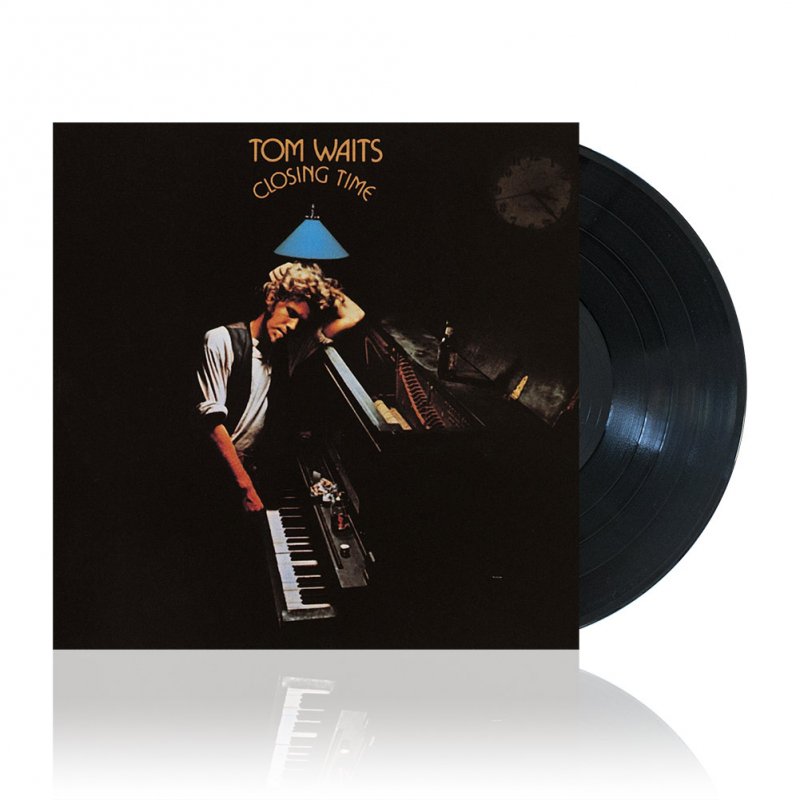 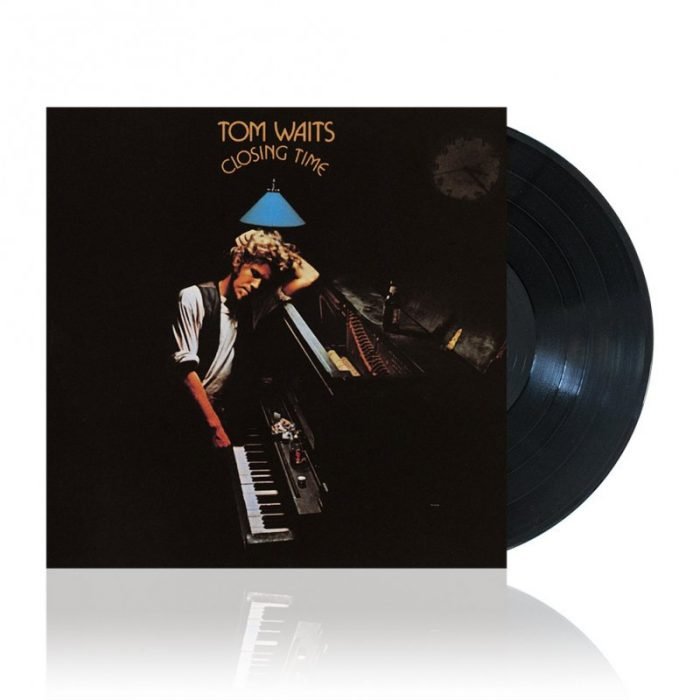 Tom Waits’ entire catalogue of Elektra Asylum releases will be reissued on vinyl this year through his own label, ANTI-Records.

Waits is in reflective mode having previously announced a reissue series of his albums released around the turn of the century.

You can pre-order Closing Time now, which is set for release on 9th March 2018.