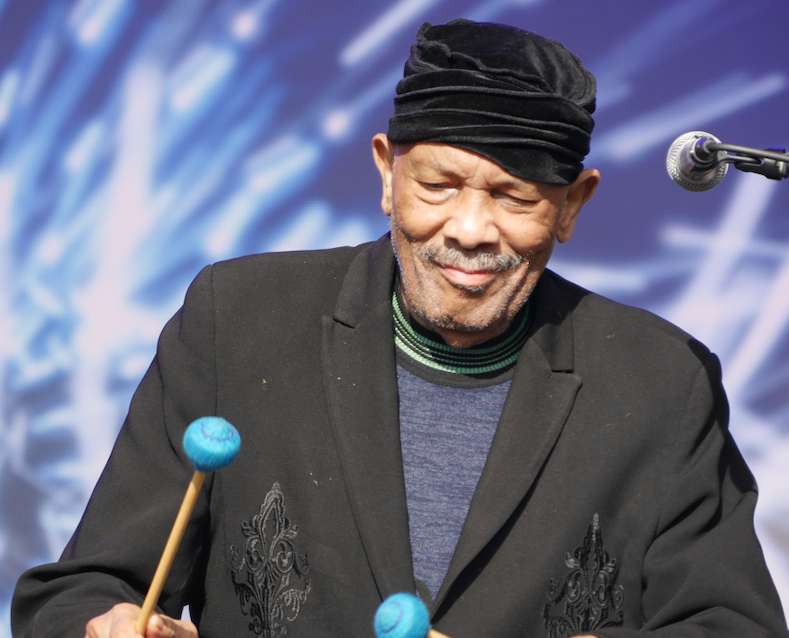 “It was while recording at Jimi Hendrix’s Electric Lady Studios in New York City on a beautifully hot and sunny day that Roy Ayers would stumble upon the song that arguably defines his career. As the phrase “everybody loves the sunshine” lodged itself in his mind he began to explore and construct vibrant imagery, picturing “bees and things and flowers” as they floated across his mind. As the lyrics spontaneously and joyfully came into focus the musician knew exactly how he wanted the song to sound, envisaging a kaleidoscopic mix of piano, vibraphone, and synthesiser that would evoke the psychedelic pleasures of peak summertime. The result was a song that remains one of the archetypal summer anthems.

Everybody Loves The Sunshine deserves its spot at the very top of his achievements and is a testament to his easy-going innovations. Four decades later we can still feel its heat.”