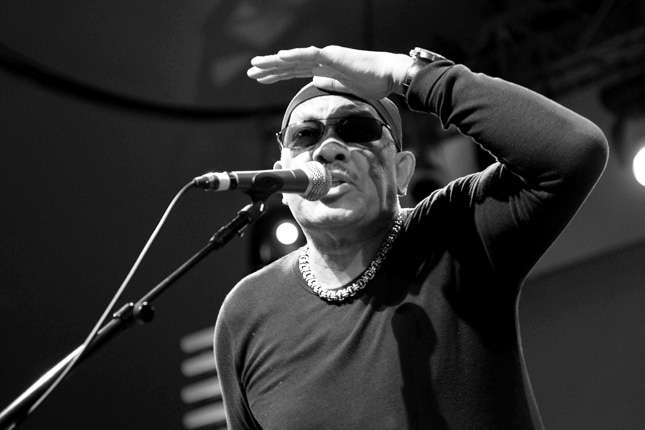 It was while recording at Jimi Hendrix’s Electric Lady Studios in New York City on a beautifully hot and sunny day that Roy Ayers would stumble upon the song that arguably defines his career. As the phrase “everybody loves the sunshine” lodged itself in his mind he began to explore and construct vibrant imagery, picturing “bees and things and flowers” as they floated across his mind.

Check out this playlist of music that inspired the album including Earth Wind & Fire, Milt Jackson, Lyle Hampton, Dorothy Ashby, Donald Byrd and many more.