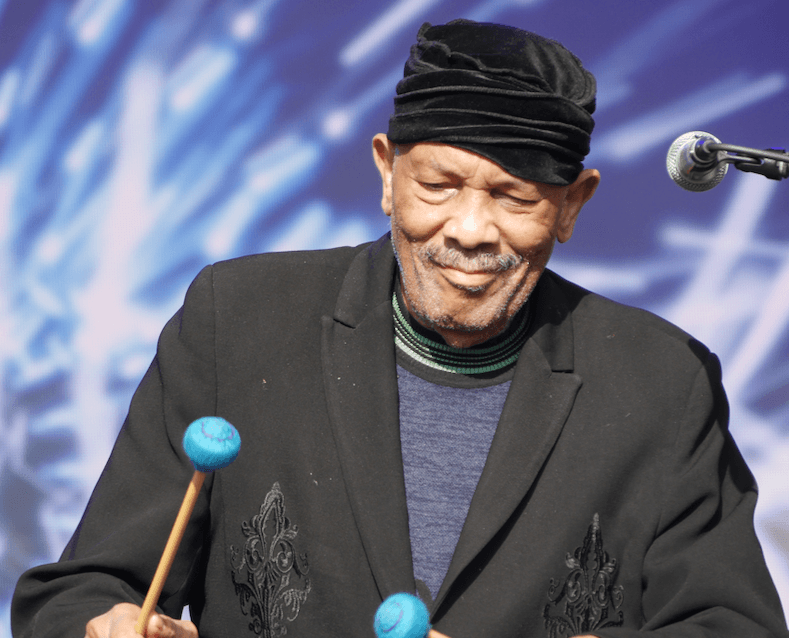 Masterfully moving between genres Roy Ayers sound has influenced generation after generation of artists including modern day icons such as Erykah Badu and Common. His music is often hard to pin down which is just how he likes it. The artists he has influenced is a reflection of his diversity.