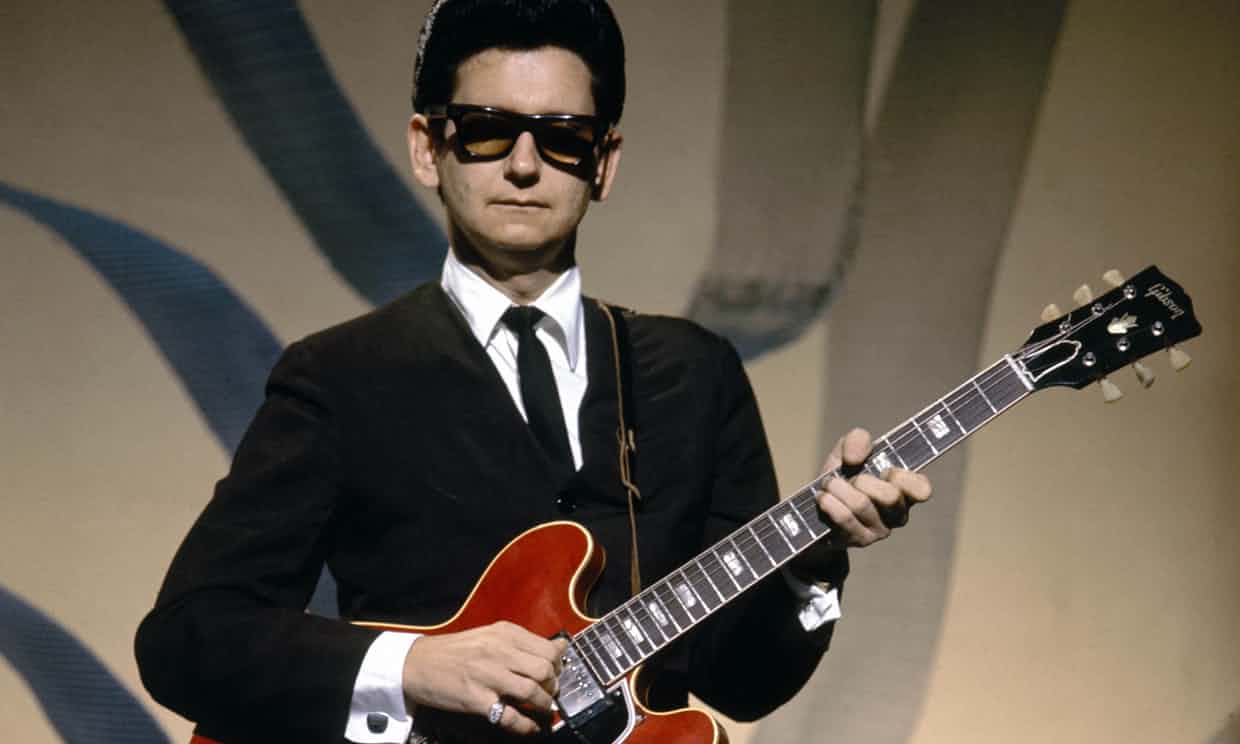 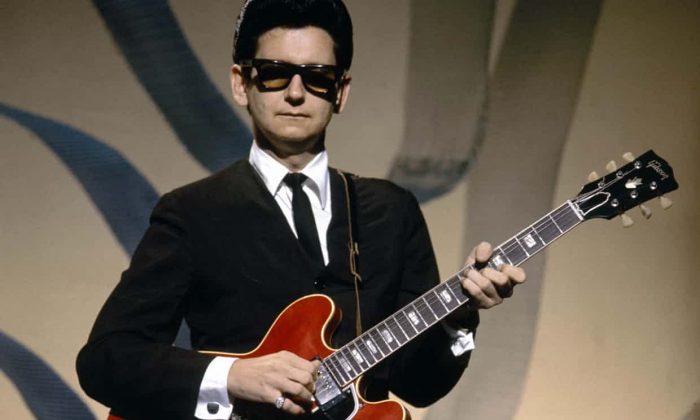 As part of a growing wave of 3D-projected posthumous performance projects (including the likes of Michael Jackson and Tupac Shakur), Roy Orbison will tour the UK next year, in holographic form, backed by the Royal Philharmonic Concert Orchestra.

As The Guardian Reports: “Since a holographic Tupac astounded the crowd at Coachella festival in 2012, the technology has slowly become more popular. In November, the late heavy metal singer Ronnie James Dio will start a world tour backed by musicians who previously played with him. Frank Zappa is also set to be reanimated, playing alongside guitarists such as Steve Vai on a tour orchestrated by his son Ahmet, though Zappa guitarist Adrian Belew has denounced the plans as “caustic and divisive”.”

Orbison was renowned for his romantic, yet somewhat eerie, crooning, and suffered a great deal tragedy in life before his sudden death at the age of 52 in 1988. A strong fan-base remains for his timeless music, which might explain this strange, sci-fi-tinged reincarnation.

Tickets for the tour will go on sale from 9am on October 27 via Ticketline and venue box offices.