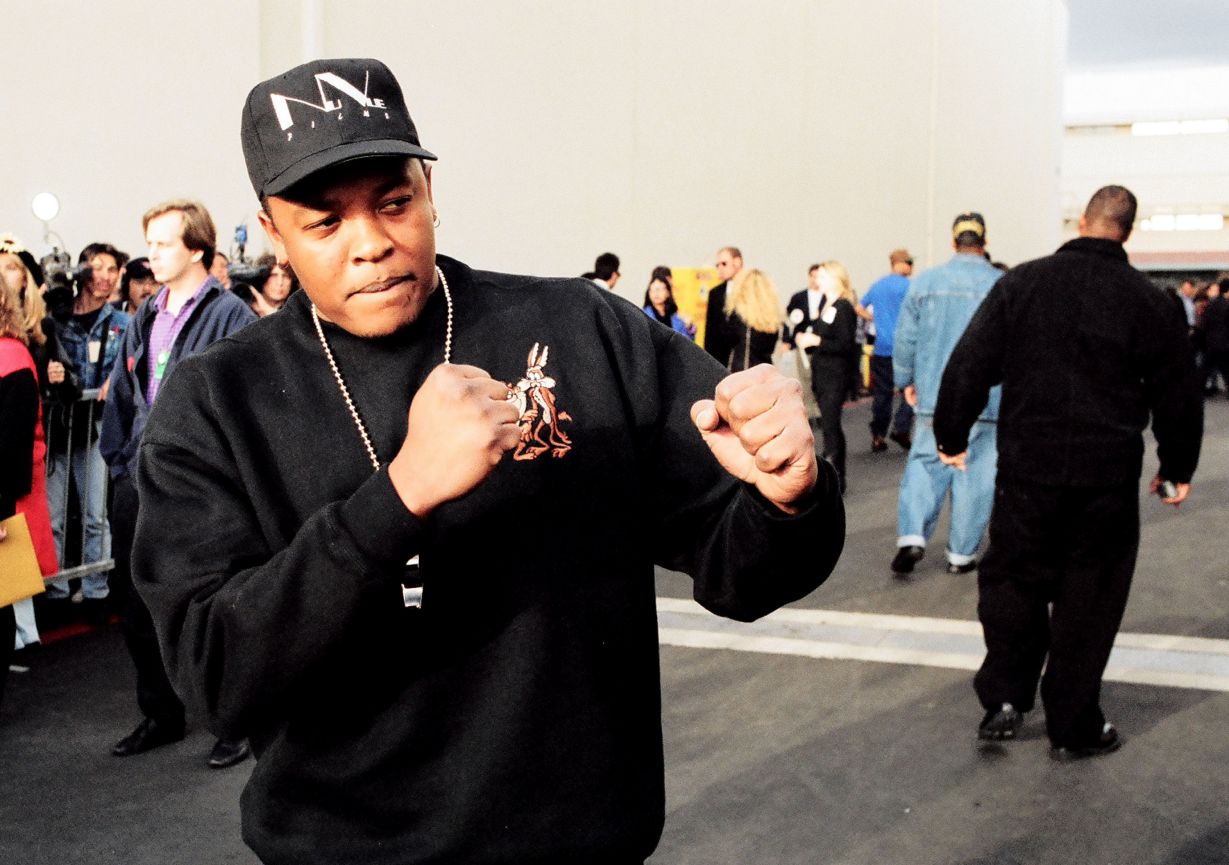 This months episode looks at December’s album of the month Dr. Dre’s The Chronic with special guest Sly 5thAve who recently performed and released The Invisible Man: An Orchestral Tribute to Dr. Dre.

Take a listen as Colleen and SlythAve discuss one of the most important albums in hip-hip, it’s controversial lyrics, it’s incredible production and it’s legacy.

Read more: Album of the Month: Dr. Dre ‘The Chronic’ 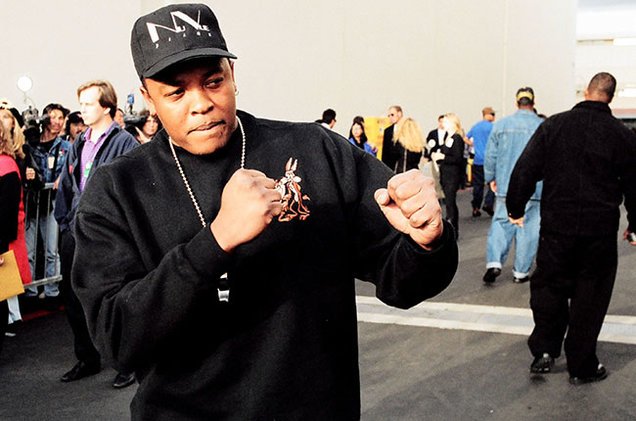 [ Past ] Album of the Month Club: Etta James ‘Tell Mama’