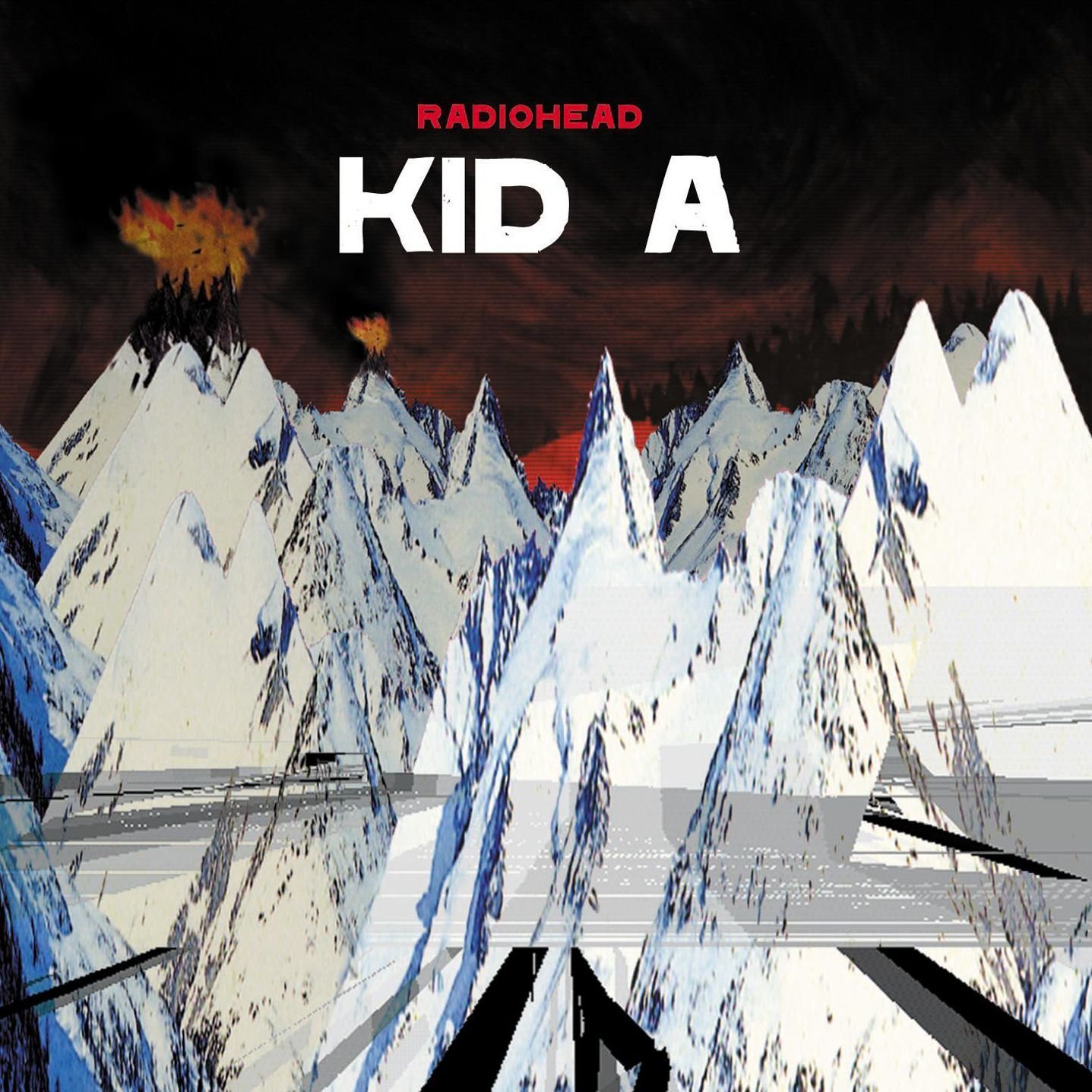 We should always be thankful for pioneering musicians who break the popular mould. When they abandon their original musical skill set for a new, challenging method, they introduce their listeners to a thrilling listening experience. Many Radiohead fans found themselves at a musical crossroads when the band’s fourth album, Kid A, cast its computerised shadow on the world. From that day forward, listening to Radiohead would never feel the same. 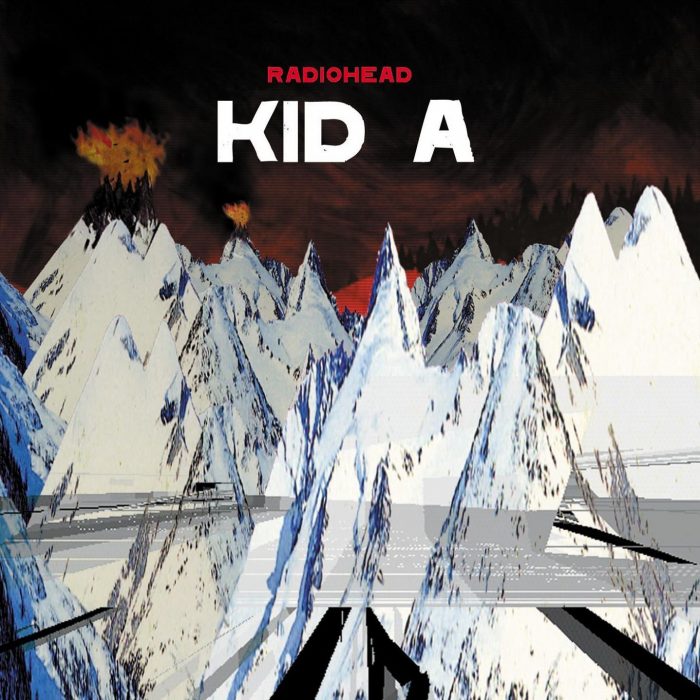 This instrumental shift stimulates a sense of tension while listening to Kid A — it’s a collection of electronic and rock-oriented experiments organised in an uncomfortable way. They mixed new technology (synthesisers and computers) and the past experiences (Jonny Greenwood’s string arrangements and his ondes Martenot), and reinvented methods of playing their regular instruments to create a rhythm-focused and challenging sound. With that, there are beautiful and peaceful along with hectic and intense moments. An excellent hi-fi setup will help you distinguish every unique layer Radiohead builds into each track that gives the album’s its unique glow.

Radiohead’s transformation was inspired by bands like Talk Talk, whose initial pop sound later traversed into avant-garde, ambient and jazz territory. They scored a pop hit with “It’s My Life”, but as they became more popular, they grew disinterested. Spirit of Eden’s opening track, “The Rainbow”, inhabits multiple worlds— it feels meditative and twisted. Every note is played with a long breath, making the bass and piano parts sound bright and dominant.  Vocalist Mark Hollis confirms their new frontier with the track’s opening lyric, “Oh yeah, the world’s turned upside down.”“The Rainbow” moves at an unexpected languorous pace that forces you to sit back and experience the performance as a whole. 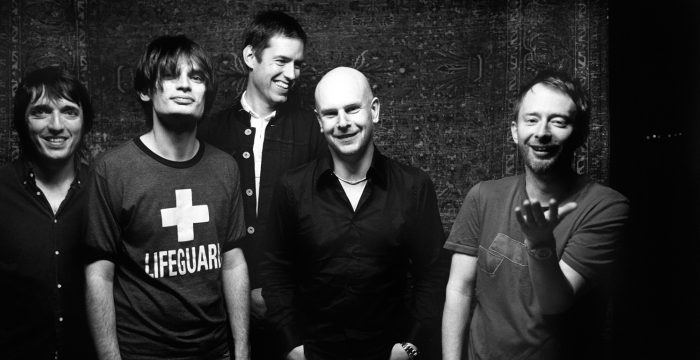 Björk has never feared breaking uncomfortable barriers in her music, but her most dramatic transformation occurred when she stripped back her sound to vocals, strings, and sonically challenging electronic basslines and beats on Homogenic. This simplified formula granted her more space to explore her emotions and vocal range and resulted in her most captivating collection of songs yet. “Unravel” is built primarily from a haunting organ and synthesiser sample that sounds as if it’s endlessly twisting like her “heart of yarn”. While the lyrics are powerful, her gibberish singing and stuttering give it a completely unique figure— she proves you don’t need words to communicate feeling. Thom Yorke, the band’s lead songwriter, has said the track is one of his favourites of all time, and her influence can be heard in Thom’s long-winded humming on Kid A.

Radiohead uses similar organ sounds from “Unravel” in Kid A’s closing track, “Motion Picture Soundtrack”. Thom recorded the song by himself using a harmonium pedal organ, and Jonny Greenwood implemented various samples to give the track its heavenly luster. They wanted to make the track reminiscent of 1950’s Disneyland, but what resulted is a beautiful but painful goodbye. The vocals and harp samples endow the song with magic and purity, yet it is soaked in remorse. Just like “Unravel”, Radiohead uses simple arrangements delivered with a genuine performance to make a lasting impact. 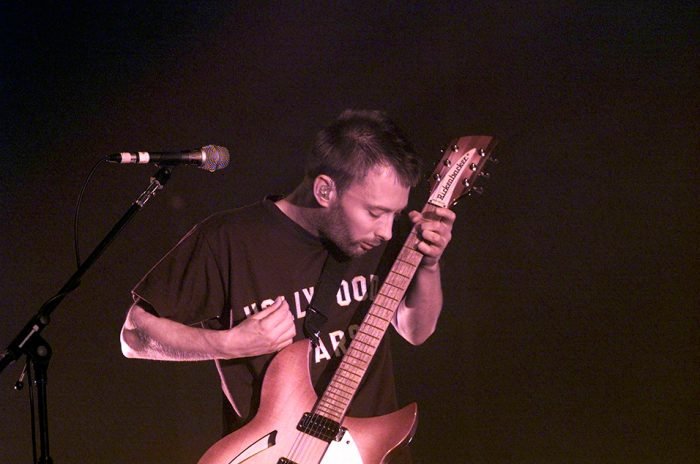 “715 CR∑∑KS” is built exclusively with the voice of Bon Iver’s Justin Vernon and journeys into darker isolation. Before their latest album, 22 A Million, Bon Iver was known for their romantic folk songs. After two successful albums, Vernon believed popular media was skewing the purpose behind his music, so he made similar experimental leaps to Radiohead to build a jarring third album. He sings through a series of vocoders that transform his voice into something monstrous and mutated. The lack of any other instrumentation make it feel even more emotional and intense, but its darkness has its own conflicted beauty behind Vernon’s recording. 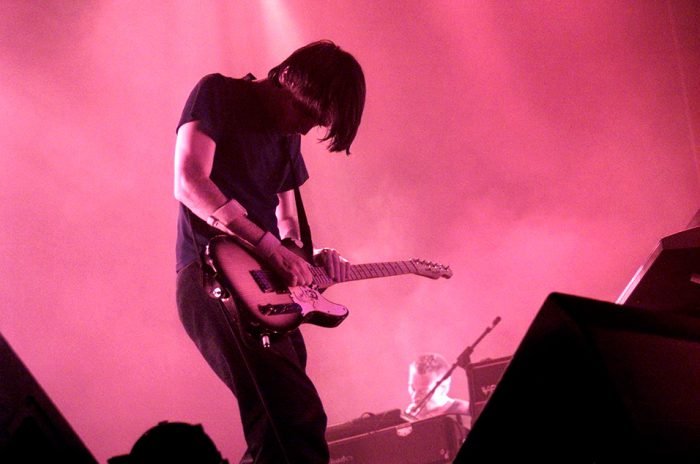 Kid A is a symbol of musical rebellion. Thousands of rock fans were counting on Radiohead to revive rock at the start of the new millennium, but they weren’t interested in satisfying the needs of the masses. Instead, they crafted a genuine album that explores their own curiosities, reinvented their songwriting talents, and inspired others to challenge themselves similarly as they listened. Radiohead continues to write music today that rarely fits inside an assigned label, which is what they’d prefer.