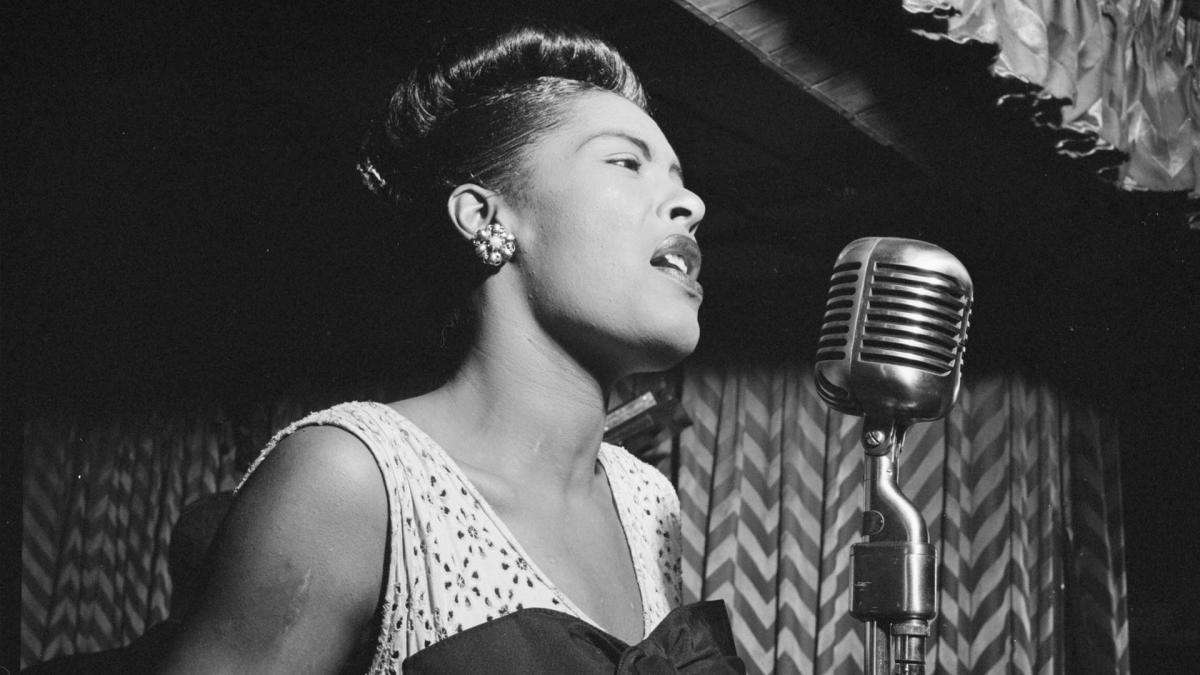 This Woman’s Work is a series of stories from Classic Album Sundays highlighting classic albums by female artists that have made a lasting impact on music and pop culture.

This time, we focus on Lady Sings the Blues by legendary jazz singer Billie Holiday. It was released in 1956 to coincide with her autobiography of the same name. By this point in her career, when she was just in her early 40s, Holiday’s voice had taken on a fragile and worn quality. Hardship, abusive relationships, and addiction had taken their toll on her famous instrument. 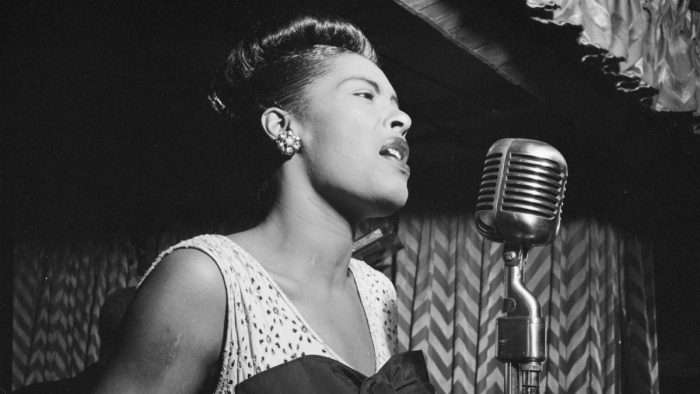 U.K. singer and actress Paloma Faith also cites Holiday as an influence on her own desire to become a vocalist: “She was the holy grail of how I wanted to be able to sing, and what I didn’t realize as a young person trying to copy was that you can’t sing like that until some bad shit has happened to you.”

Holiday delivers wise and moving performances in this collection of emotional jazz tunes, many of which became synonymous with her unique sound and persona. José James recorded a tribute to Billie Holiday for Blue Note Records. On that collection, he covered some of Holiday’s signature songs from Lady Sings the Blues, like “Good Morning Heartache” and “Strange Fruit.”

“She kind of gets this reputation for being so laid back and behind the beat. But she’s also crossing bar lines and anticipating chords,” James says. “When you start to sing along with Billie, you realize, oh wow, the breath control, the technique, the ideas, the bravery. She was completely fearless behind the microphone.” 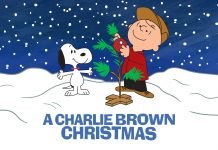