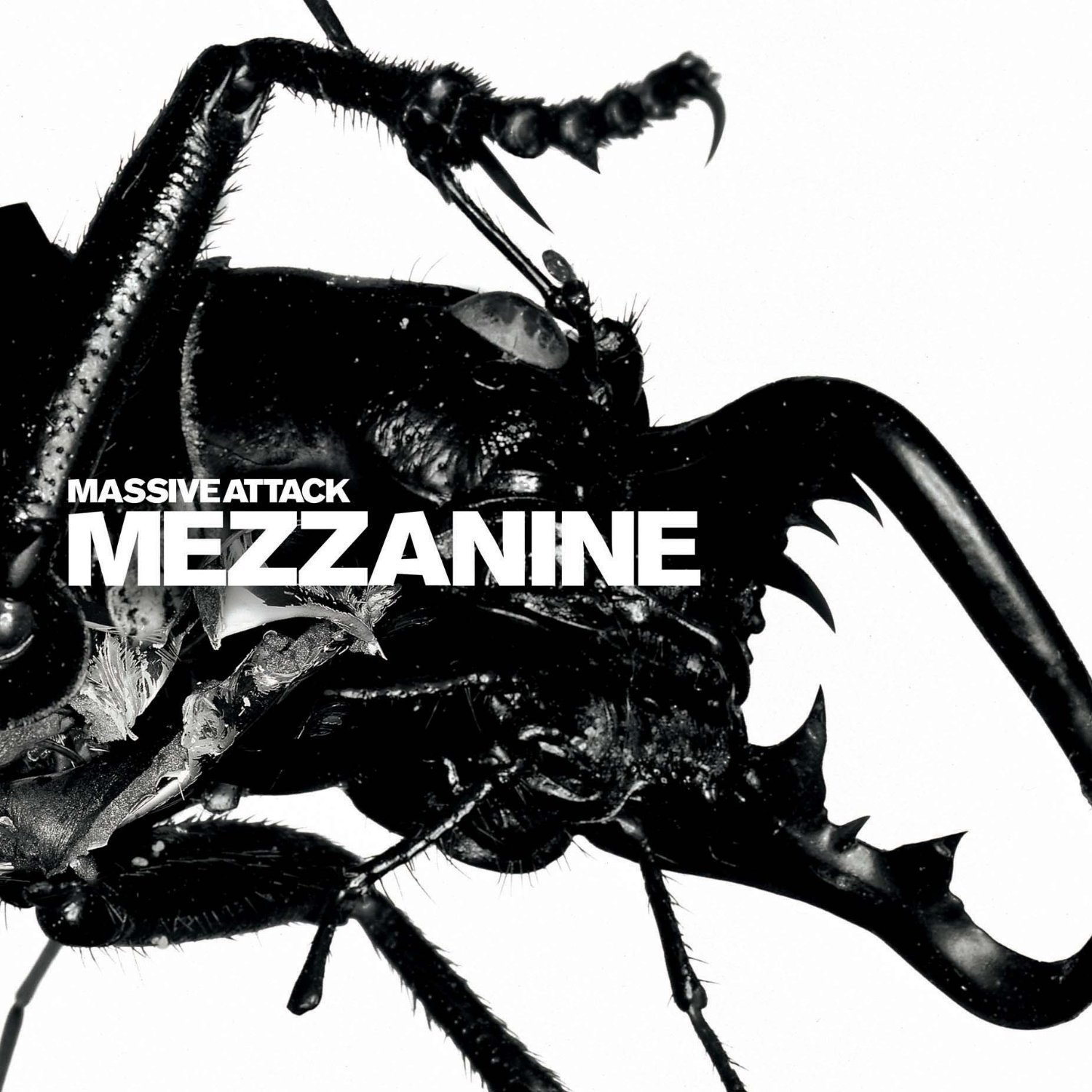 As we continue to build up to this years Rocky Mountain Audio Fest we take an in-depth look at another album we will be featuring over the weekend Massive Attack’s Mezzanine.

After dropping the needle on a vinyl copy of Massive Attack’s Mezzanine, a haunted presence instantly wraps itself around you. The album’s deep bass tones and abstract beats connect the band with their electronic past. 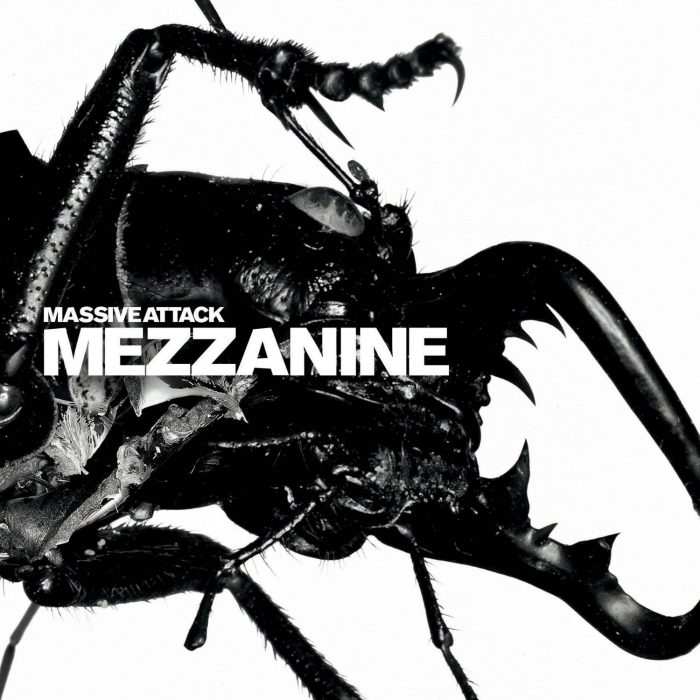 Massive Attack were one of the first major players in UK hip hop. They used vinyl samples to make “dance music for your head” on their debut Blue Lines and reworked them into a chilled-out and sexier variety on its follow-up, Protection. Mezzanine manipulates that formula to incorporate more rock-oriented, full-band arrangements.

The band’s sound changed dramatically because the band’s members, 3D, Daddy G, and Mushroom were at a creative crossroads. What continued to bring them together was their respective life struggles. Each collaborator was contemplating a big life problem and overcame it with their music. The predator that lurks on the cover of the album perfectly represents the moods locked in the album’s grooves – it’s in-your-face and unpredictable; startling at times and soothing at others. 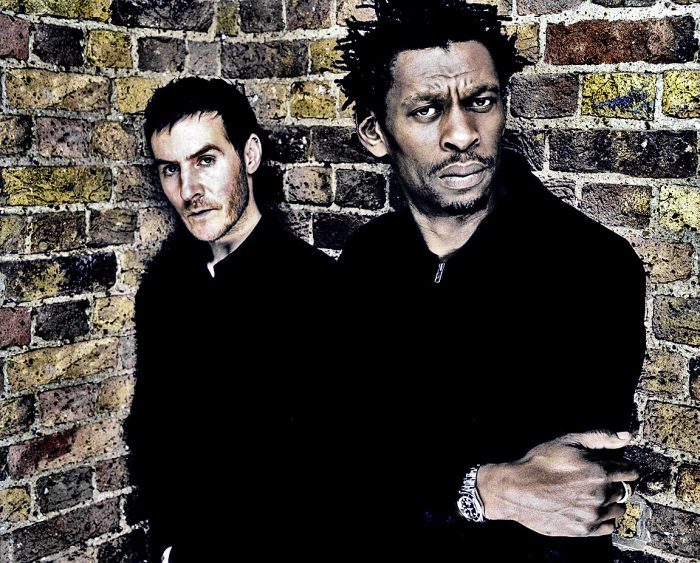 “Inertia Creeps” show the lighter and darker moods of Mezzanine— its ambient intro feels relaxing. The Turkish music sample that follows serves as a warning for the booming drums that dominate the rest of the track. 3D sings about his then-recent breakup in a creepy tone that crawls along your spine as you listen. Robert Smith sings about a similar situation but with a defeated tone in “10:15 Saturday Night”, which is sampled on “Man Next Door” and included on our playlist.

Portishead also embraced this enigmatic sound and further forged the new sound of Bristol in 1994 with their debut album, Dummy. The band combines hip hop and electronica to compose their own form of electronic blues. On “Wandering Star”, vocalist Beth Gibbons writes lyrics about the building of sorrow and the resulting intimidation that swallows her. Geoff Barrow’s vinyl scratching and production matches her tone and gives the track a mysterious eeriness. 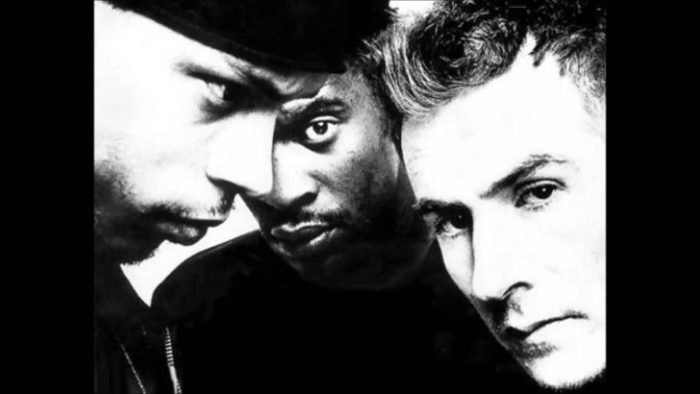 Damon Albarn, a Massive Attack collaborator on 1,000th Window, adapts the dark synth tones from both tracks but sings with a solution. His lyrics on “Stylo” are about over-population on a personal and worldwide level— the world is a crowded place, and it’s easy to get overwhelmed from the vast amount of information available in the digital age. He suggests that love will send electricity through this void, but “sometimes, it’s hard”, as Bobby Womack confirms with his contribution to the track.

Massive Attack called their third album Mezzanine because they were stuck in a place between good and evil— their view of the world was damaged, as they illustrated through their music. The hip hop samples from their past are enhanced by live instruments to build these private but subdued spaces to solve their life problems. The dark tone of the album is relentless, and when listening to these musician’s issues it inspires one reflect on his or her own challenges.

Safe & Sound: How to Buy a Hi-Fi with Soundlux Audio‘s...