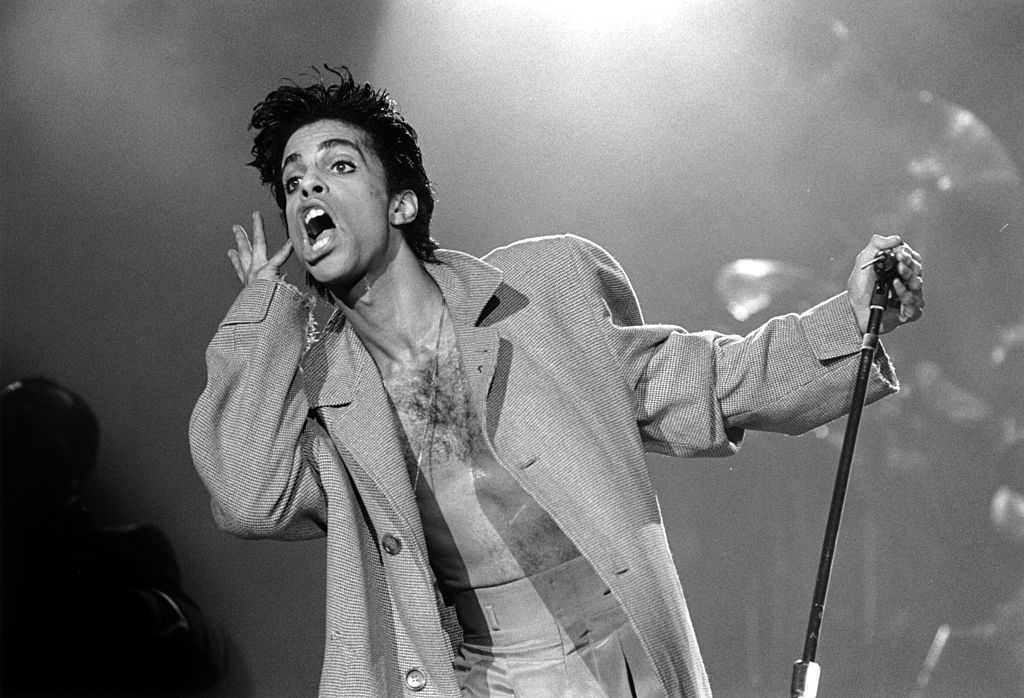 The sound of Prince Rogers Nelson is everywhere. You only have to switch on your radio or shuffle a Spotify playlist to understand just how ubiquitous and visionary his music remains. As artists increasingly look back to the pioneers of the past to chart new ways forward, his music stands as a major touchstone for those hoping to imbue some of the charm, ambition, and flamboyance of the 1980s into their own music.

Each of the artists on this list have proven particularly adept at refracting the late musician’s slick and sexy sound into their own bold and unique sonic personas – be that through stadium sized pop anthems or niche internet jams. Collectively, they prove that the style and substance of Prince continues to be vivid and versatile for a whole new generation of listeners and creators alike.

Whilst you may be familiar with his elusive and semi-legendary brother Jai Paul, A.K Paul might have slipped under your radar. Mirroring his sibling’s enigmatic tendencies, Paul’s current output is sparse but deeply impressive, codifying a style which sounds as if it’s been beamed back from the near future. The neon-lit, engine-revving jam that is ‘Landcruisin’’ marks the musician’s only solo single to date – a tantalising sci-fi reconfiguration of funk which draws on the dystopian aesthetic of Mad Max and Blade Runner to hammer home its infectious groove. Check out his co-run label, The Paul Institute, for more…

Underlining a network of Prince-inspired talent, A.K Paul’s name appears once more as a producer on the 2016 debut album of the forward-facing R&B talent NAO. For All We Know was our full-length introduction to one of the most distinctive new voices in funk-focused rock and soul, boasting explosive groovers such as ‘Inhale Exhale’ and ‘Trophy’ alongside stadium-stadium-sized ballads like ‘Girlfriend’ and ‘Bad Blood.’ NAO’s voice is deeply expressive, able to flit between dynamic extremes at a moments notice, whilst the elastic production by the musician alongside her collaborator GRADES ensures synaptic stimulation in abundance.

Read: The Story of Prince and the Revolution ‘Purple Rain’

In recent memory, there’s arguably no one who has taken the high-concept potential of R&B, rock and soul further than Janelle Monae. Particularly excelling in the album format, which she treats as a musical and thematic journey, the singer-songwriter draws heavily on the theatricality of Controversy and Purple Rain, infusing her own unique perspective as a queer African-American woman to create pop music that is impressively broad in scope. Her 2013 tour de force The Electric Lady (which features Prince as a guest vocalist on track two) is a timeless distillation of this singular style.

Straddling the lines between rock, R&B and rap, Miguel is a bridge between the inherent sex-appeal of Prince’s heyday and the modern, masculine, hip-hop dominated landscape. Alongside figures such as The Weeknd, Frank Ocean, and PARTYNEXTDOOR, he has inverted many of the current pop tropes to cultivate a style which explores the space between extroversion and introversion, masculinity and femininity, in turn helping turn the tide against the occasionally blunt male energy from some of hip-hop’s higher profile artists.

Possessing the power to make soaring lovelorn ballads seem endearingly understated, Moses Sumney is adept at pushing the right buttons at the right moments. His debut album subverts the format of the love song from the perspective of an introvert struggling with genuine and long-lasting emotional connection – a theme which guides the album’s distinctly yearning tone and lonely sense of space. Sumney is often keen to highlight the borderless nature of his music, which, while resisting easy description, owes much to the soulful end of Prince’s catalogue, in which personality outshines all that surrounds it.

Modern Classic: Grouper ‘Dragging a Dead Deer Up A Hill’