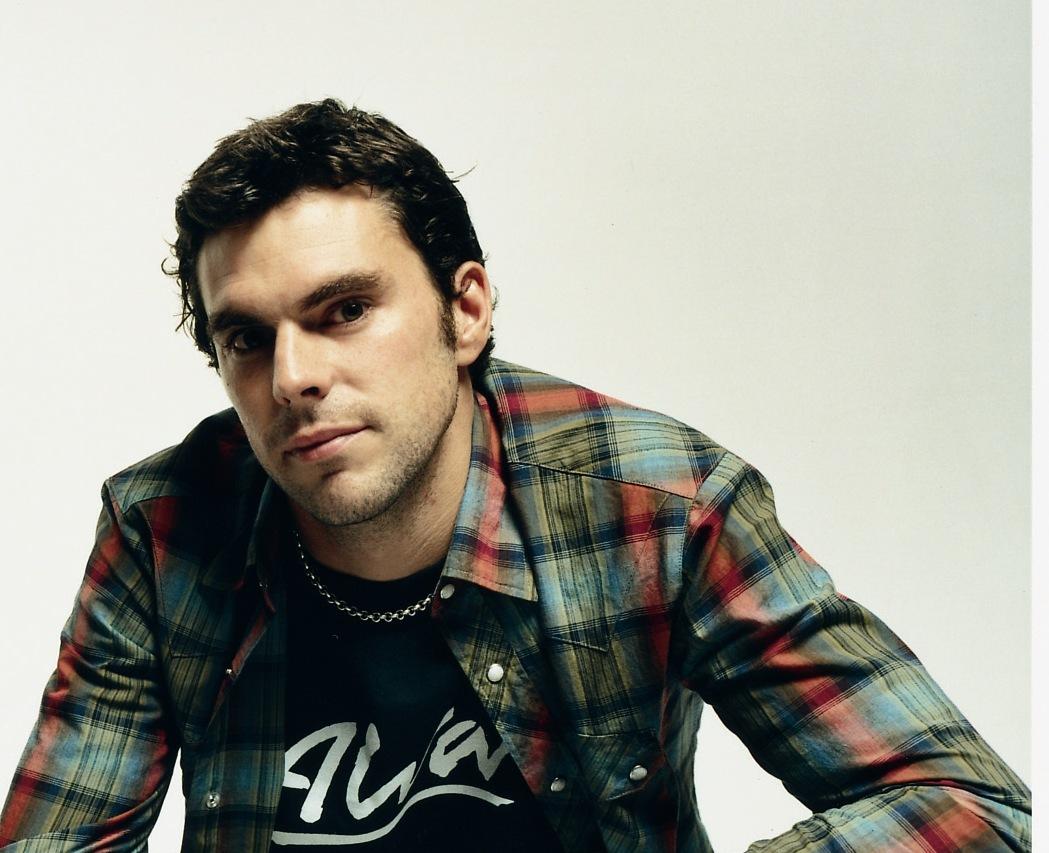 Tom Findlay is one half of the UK electronic dance and chill-out duo Groove Armada. Together they have released eight studio albums and singles such as “I See You Baby” and “Superstylin”. Tom and musical partner Andy Cato have also worn their DJ hat for some fantastic compilations including mixes for the “Back to Mine”, “Another Late Night” and “Late Night Tales” series.  Here are Tom’s top five albums of all time (including a comp for which we gave him the nod).

To be honest I could have equally picked ‘Sign of the Times’, ‘Parade’ or ‘Dirty Mind’ but you have to pick one Prince record. I love the raw funk on this record. And ‘I Wanna Be Your Lover’ has sound-tracked 1000 parties for me.

The greatest soul record of all time. A beautiful sleeve, amazing music, perfect sequencing and a real political message. What more could you want from an album?

Blue Eyed Soul is a bit of a personal obsession, but its short of great albums. This is one of them. ‘She’s Gone’ and ‘I’m Just a Kid (Don’t Make Me Feel Like a Man)’ featured on my last two ‘Late Night Tales’ comps. Overall the album is a winner.

I listened to this on loop for most of last year. I was hooked from the first time I played this record and it will stand the test of time. A great modern record.

Jon Savage is the master of the comp for me. The tracklist and the flow of this album cannot be bettered. Musically it is a collection of 70s folk-rock but it is so much better than that sounds.