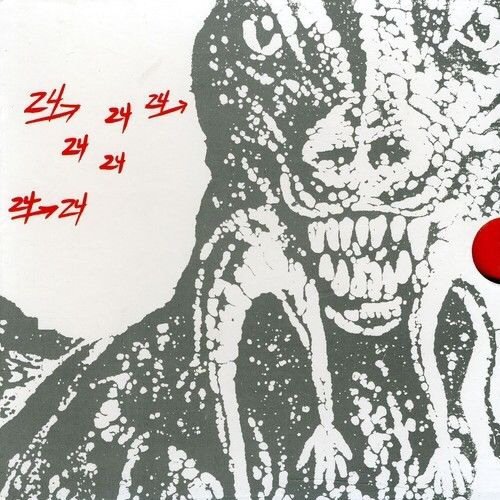 We are delighted that author Tim Lawrence will be joining us for a special session on November 6th in London hot on the heels of the release of his new book ‘Life and Death on the New York Dance Floor, 1980-1983’. Please note he will be signing and selling books onsite at £20. A reminder to please get there by 4 pm as the interview will be starting shortly afterward.

As the 1970s gave way to the 80s, New York’s party scene entered a ferociously inventive period characterized by its creativity, intensity, and hybridity. Life and Death on the New York Dance Floor chronicles this tumultuous time, charting the sonic and social eruptions that took place in the city’s subterranean party venues as well as the way they cultivated breakthrough movements in art, performance, video, and film. Interviewing DJs, party hosts, producers, musicians, artists, and dancers, Tim Lawrence illustrates how the relatively discreet post-disco, post-punk, and hip hop scenes became marked by their level of plurality, interaction, and convergence. He also explains how the shifting urban landscape of New York supported the cultural renaissance before gentrification, Reaganomics, corporate intrusion, and the spread of AIDS brought this gritty and protean time and place in American culture to a troubled denouement.

During the evening Colleen will be interviewing Tim delving deep into the ‘making’ of the book, his research and why it was so important this time period was properly documented for the very first time.

The discussion will be followed by an immersive listening experience of Dinosaur L’s 24>24 as Arthur Russell’s work is the best sonic representation of the downtown Manhattan musical scene’s melting pot of dance, no wave and experimental music. This album is the perfect blend of improvisational, non-ironic, avant grade disco and we can’t wait to hear it in full on our world class audiophile soundsystem.

The album playback will be followed by a quick Q&A with Tim.

Tim will also be signing copies of his new book so don’t miss out!