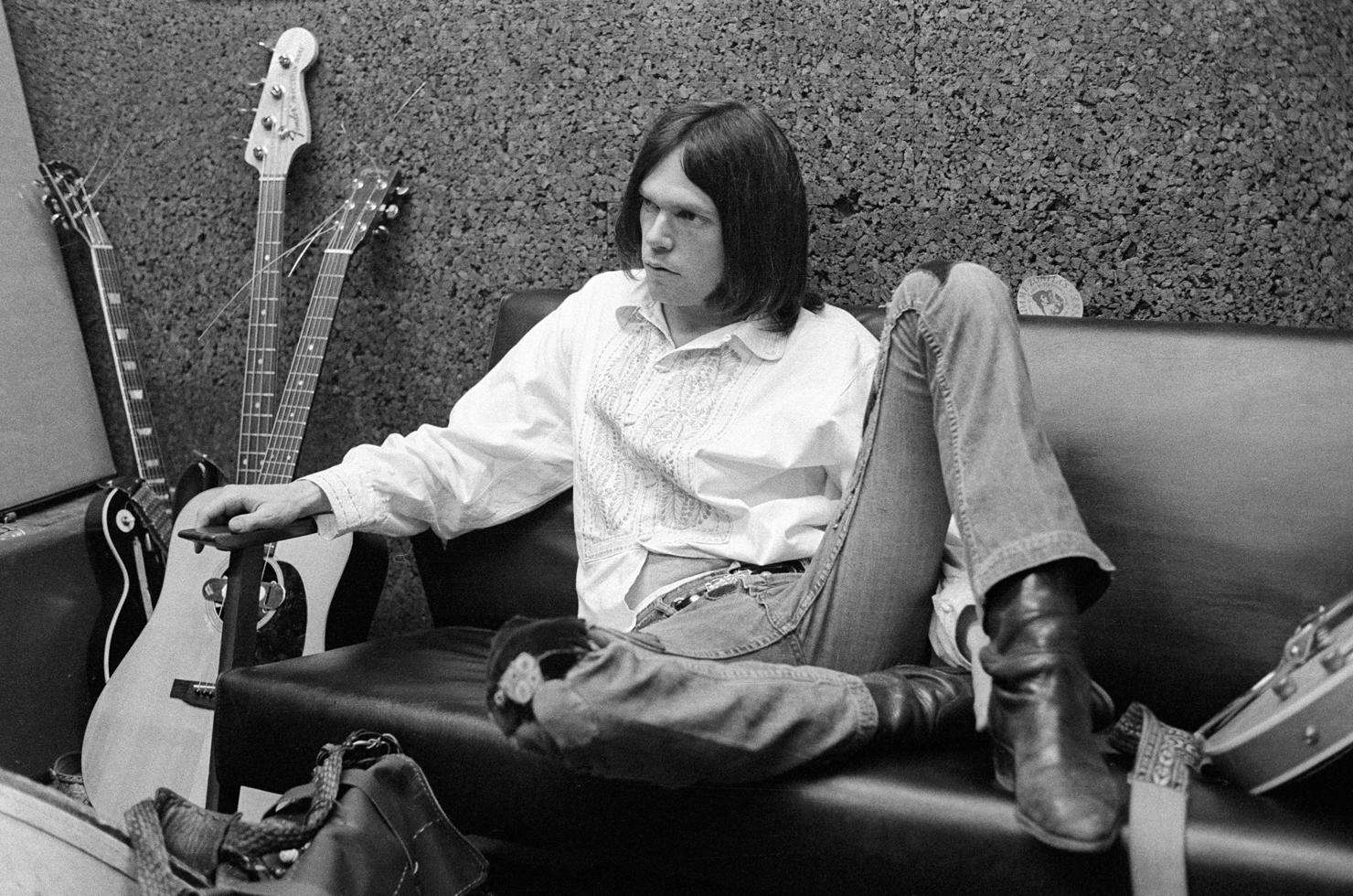 Despite producing no major hits and suffering a ferociously critical review from Rolling Stone, the album truly kicked off Young’s celebrated solo career, preceding game-changing albums, such as 1972’s Harvest, and was quickly re-considered as one of the finest albums of the 1970s by the very publications who had tore it to pieces just a few years prior. It’s a testament to how swiftly Young’s career was ascending – from folk-rock’s resilient underdog to one of the standard-bearers of the great American songbook.

Check out this playlist of artists that were inspired by ‘Don Grungio’ including Nirvana, Pearl Jam, Beck, Sun Kil Moon, Son Volt and many more.

Stevie Wonder ‘Songs In The Key Of Life’ Poster