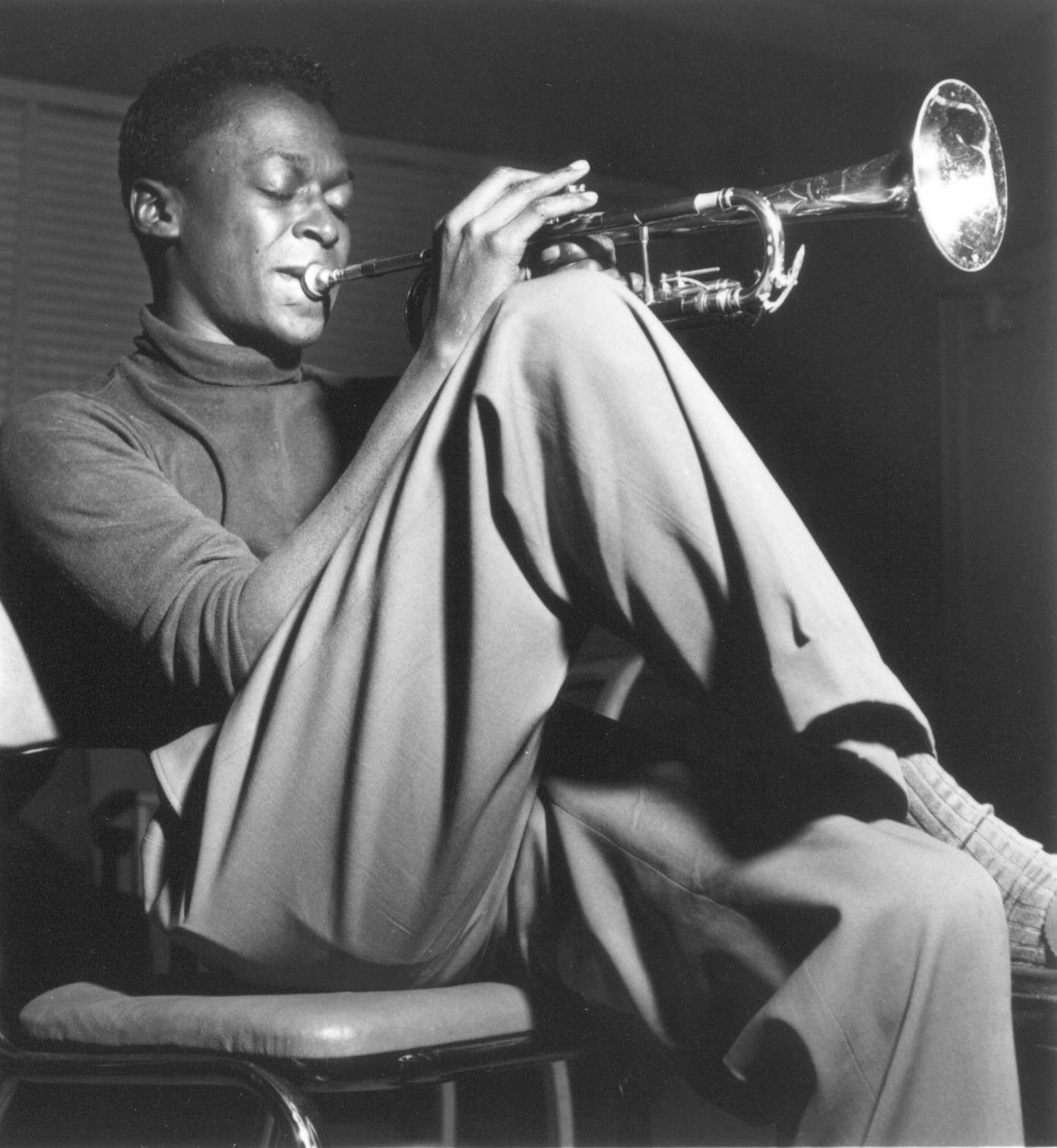 “Miles often surprised everybody. He craved change, and never thought twice about how it would affect anything or anybody, but the music…I think he enjoyed hearing the consequences.” – Drummer Jimmy Cobb in the liner notes for the album “Miles Davis and John Coltrane: The Complete Columbia Recordings 1955-1961” 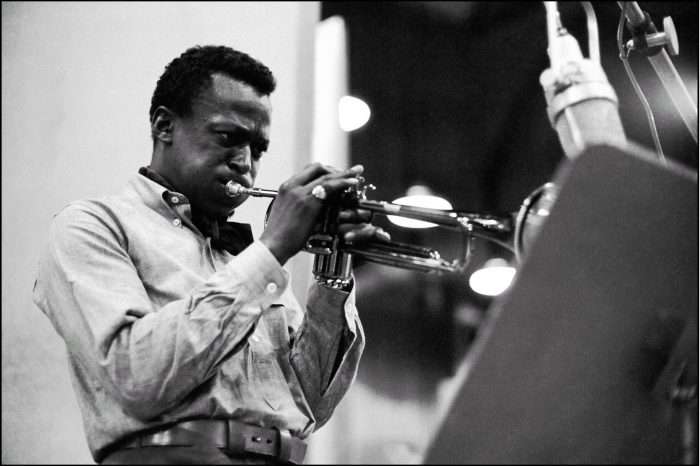 Ever the musical chameleon who continuously challenged himself with new musical forms, Miles wanted to move away from the hard bop sound he had been championing in his live performances and on albums like 1954’s “Walkin’”. Inspired by French composers Maurice Ravel and Claude Debussy, performances by Les Ballets Africains de la Republique de Guinea and George Russell’s 1953 book “The Lydian Chromatic Concept of Tonal Organization”, Miles wanted to abandon traditional harmonies and experiment with modes. Instead of harmonizing over quick chord changes in the style of Charlie Parker and John Coltrane, Davis wanted to pursue a music where the musicians improvised over a series of “church modes”, eight modes (or scales) that were used in ancient Gregorian chants. Traditional harmonies were abandoned and the players were set free.

From 1955-1958, Miles had the “first great quintet” with a line-up that included John Coltrane on tenor saxophone and Paul Chambers on bass. Cannonball Adderley joined on alto sax in ’58 and Bill Evans replaced Red Garland on piano. Plagued by a nasty drug habit, drummer Philly Joe Jones was fired numerous times and eventually left, replaced by Jimmy Cobb. Master blues accompanist Wyton Kelly (Evans replacement when he left to pursue his own solo career) was brought in to play on one song, “Freddie Freeloader” as Evans felt he had nothing to contribute.

Miles wanted to record quickly and with very little rehearsal as he wanted to capture the spontaneity. Very little was written out and instead Miles would “speak” the charts, giving sketches of the scales over which the players would solo and sometimes telling the musicians which note to play and how to play it. They aimed to capture the songs in first takes and aside from false starts, they managed a final take relatively quickly. “Flamenco Sketches” was recorded in one take. Modal jazz is organised in a scalar (horizontal) way whereas bebop is organised a chordal (vertical) way and Miles wanted the space and simplicity that was in stark contrast to the density and fast forward motion of bebop.

The Most Successful Jazz Album Ever Made

Despite the quick and improvisational manner in which it was composed and recorded, “Kind of Blue” has become one of the blueprints for jazz. It is often cited as a great introduction to jazz as it is extremely beautiful and listenable while embracing the tenets of experimental free jazz. It is has been named as the best-selling jazz album of all time and has influenced a host of musicians from many different disciplines. Pink Floyd keyboardist Rick Wright said the album influenced his chords on “Breathe”, soul musician/producer Quincy Jones said he played “Kind of Blue” everyday and it was his “orange juice”, and experimental pioneer Terry Riley reworked and manipulated “So What” (albeit Chet Baker’s version) for one of his first compositions. “Kind of Blue” is often named as one of the most influential albums of all time.

Classic Album Sundays has created a great YouTube playlist of music relevant to “Kind of Blue”. Think Debussy, Ellington, Coltrane, Monk and more. Click here and sit back and listen or let it play while you work. It is worth it.

For great photos of the recordings sessions and other pics related to this album, check out Classic Album Sunday’s Miles Davis “Kind of Blue” Pinterest board here.