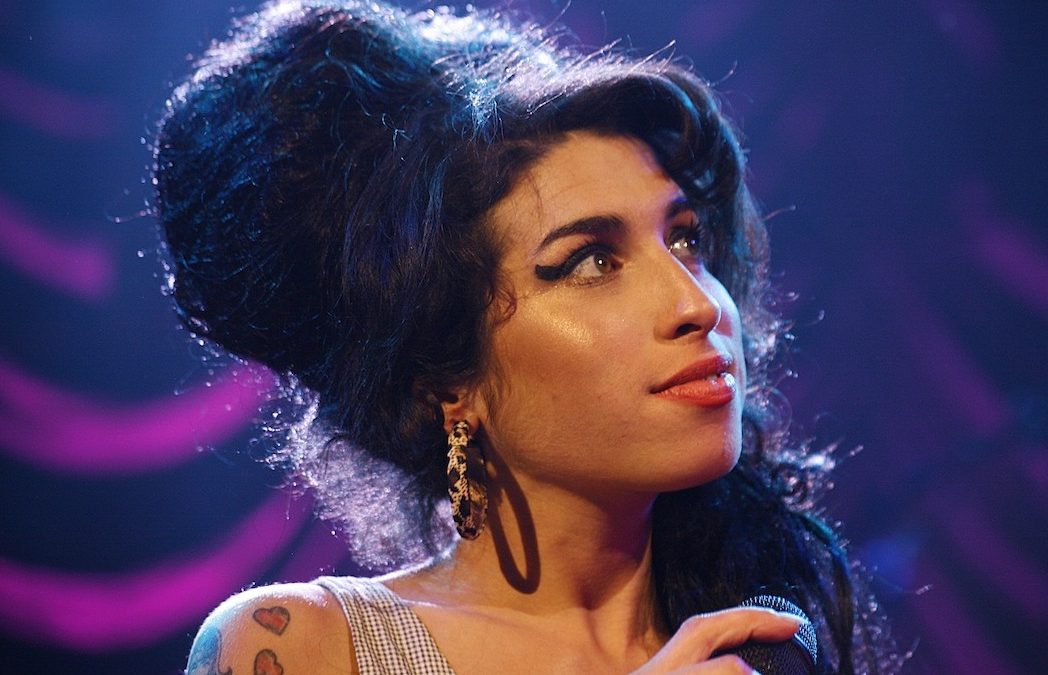 Why has the passing of Amy Winehouse left such a hole in our hearts?

Amy Winehouse was somewhat of an anomaly within the music biz. Despite topping the pop charts and winning a slew of awards including five Grammy Awards, an Ivor Novello, a BRIT, a MOBO and much, much more, she did not fit into the pop star mould in any shape or form. Her voice, her song writing, her musical style, her visual style and her ‘tude were far from any X Factor pre-manufactured package. She radiated unadulterated, pure talent.

Aside from her “sound” and her unique vocal style, melodic improvisation and phrasing, the thing that continually “wows” me are her lyrics. She was a brutally honest lyricist who could easily move between different sentiments. She was explicit and blunt; funny, clever and smart-ass; sensitive and poignant. “Love is a Losing Game” is up there with the Jimmy Webb classic “By the Time I Get to Phoenix” in the heartbreak category.

She received kudos not only from her contemporaries such as Lady Gaga and Adele (for whom Amy surely paved the way), but also from established singers. Annie Lennox said, “Amy Winehouse had a massive gift. I watched her performing live in a little place in London when she was just 18 years old and she blew everyone’s socks off.”

Tony Bennett, with whom she recently recorded “Body and Soul” for his Duets II album stated,  “Amy Winehouse was my favourite to perform with on the whole album. Every great artist I ever met – Frank Sinatra, Lena Horne, Pearl Bailey, Duke Ellington – before they’d hit the stage they were wondering if everything was going to work and they had that nervousness. Amy Winehouse was like that. She was very apprehensive as to what was going to happen…what turned the key at the record day was when I said to Amy, ‘You know, you sound a little like one of the great jazz singers, Dinah Washington.’ From the minute she heard that her eyes popped wide open and she was completely inspired. She said that, ‘You know that I like Dinah Washington,’ and I said ‘It just sounds wonderful.’ From that moment on the record came out just beautiful.” And it did come out beautiful – check it out here.

Amy has left a hole in our hearts because she was the real thing. And that don’t come too often. Thankfully she left behind some timeless music for all to enjoy.

The Story of David Bowie “The Rise and Fall of Ziggy...