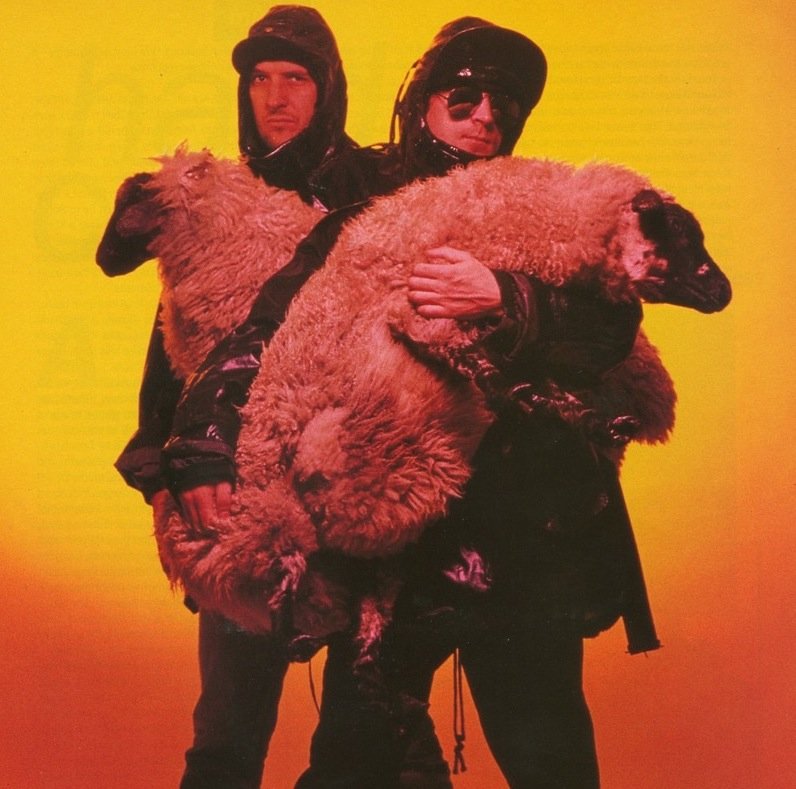 Are you ready to play “Spot the Sample”? Is that Boy George, 808 State, Pink Floyd? Yes, it is all of them but chopped, edited, manipulated and then incorporated by the Kopyright Liberation Front, better known as The KLF. 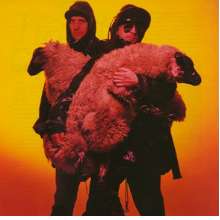 “Chill Out” is the seminal ambient house album that was the brainchild of former Timelords and Justified Ancients of Mu Mu, Bill Drummond and Jimmy Cauty. It is a concept album that sounds like the soundtrack of a road trip along the US Gulf Coast from Texas to Louisiana with a few pit stops along the way. Drummond says this was more of an afterthought: “I’ve never been to those places. I don’t know what those places are like, but in my head, I can imagine those sounds coming from those places, just looking at the map.”

The KLF and The Orb had collaborative ambient DJ jams at their night The Land of Oz at Club Heaven in London. Drummond and Cauty took the best bits of these jam sessions to create a continuous composition which resulted in their album “Chill Out”. It was recorded as a live 44 minute take as Cauty said, “There’s no edits on it. Quite a few times we’d get near the end and make a mistake and so we’d have to go all the way back to the beginning and set it all up again”.

The KLF didn’t do too well on the charts but ended up becoming the world’s biggest selling singles act the following year. They didn’t do bad as The Timelords with their single “Doctorin’ the Tardis” either. They decided to share some helpful hints in how to make it big in the music biz in “The Manual (How to Have a Number One the Easy Way). Here is an excerpt:

“Firstly, you must be skint and on the dole. Anybody with a proper job or tied up with full time education will not have the time to devote to see it through… Being on the dole gives you a clearer perspective on how much of society is run… having no money sharpens the wits. Forces you never to make the wrong decision. There is no safety net to catch you when you fall.”

Classic Album Sundays will be presenting The KLF’s “Chill Out” on Sunday, 1 July in both London and New York. You can find venue and and ticket information here. Join us for a sonic road trip!