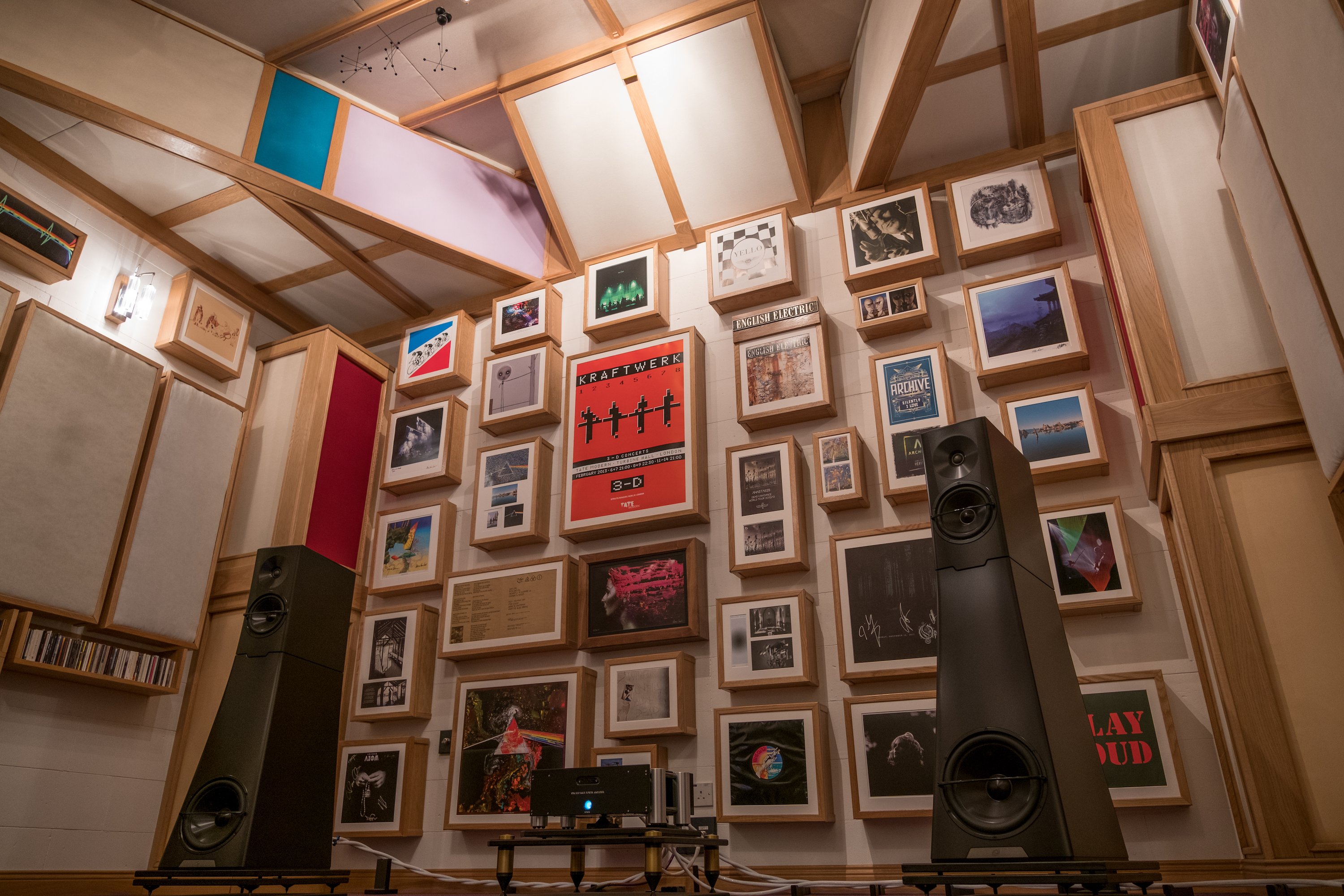 The biggest thing you can do to improve the sound of a music system is to make changes to the room. The sound produced by a pair of speakers bounces off the walls, floor and ceiling and the nature of those structures has a significant effect on what you hear. You can hear this if you speak in a tiled bathroom for instance, hard reflective surfaces bounce the sound back at you in a very distinct fashion, and generally this is best avoided if good sound quality is the goal. The opposite end of the spectrum is a studio control room, the place where the mixing desk and monitors are is often heavily damped so that very little sound is reflected and you only hear what’s coming directly from the loudspeakers. For most people that is not a good sound either, and it’s difficult to reproduce in the home unless you are pretty dedicated. 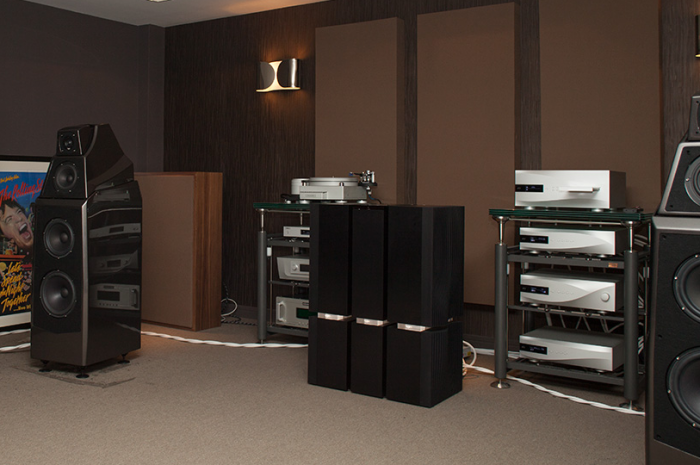 The best situation lies somewhere between these two points, a combination of reflective, absorbent and so-called diffusive surfaces will give a sound that is neither too live like a bathroom nor too dead like a studio. A diffusive surface is one that breaks up the reflection and can be achieved with books on shelves or similar. The problem with a lot of contemporary rooms is that the fashion for minimalism means that they are often too reflective, which makes the sound hard and uncomfortable at higher volumes. Soft furnishings: sofas, carpets and curtains can go a long way to improving the sound in such rooms. Hard floors are a particular problem and if you can put a rug down in front of the speakers this will make the sound more relaxed and easy to enjoy.

Another source of reflection is glazed pictures, if you can avoid having these behind where you sit to listen you will get a smoother/calmer sound, it’s also best not to have reflective surfaces to either side in front of the speakers, this is called the first reflection and it creates an echo of sorts that blurs the direct sound from the speakers.

One thing you can’t usually change is the shape of the room, which has the greatest influence on the bass. What you can sometimes do is change the position of the speakers, it’s surprising how much difference this can make. If a system doesn’t sound great facing down a room try arranging it so that the speakers fire across the room instead. Often there is a big difference between one end and another because few rooms have exactly the same arrangement of doors and windows at both ends. 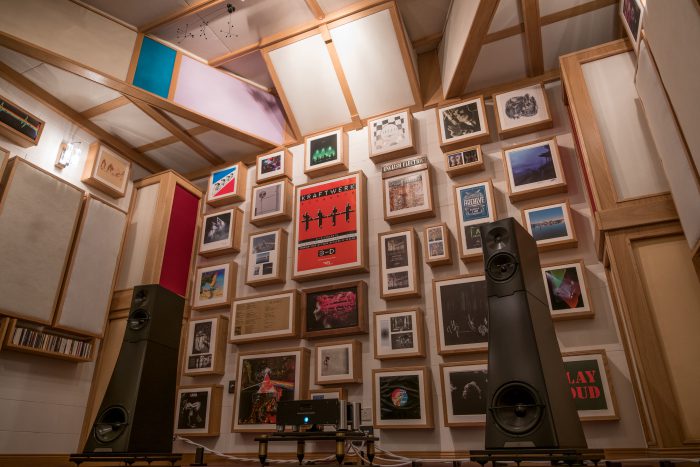 Bass can usually be adjusted by moving speakers closer to or further from the wall behind them, usually the more space behind the speaker the less the bass is reinforced. If you have too much bass and can’t move the speakers into the room any further try bunging the port. Most speakers have a reflex port in the front or back and stuffing a sock in this will reduce bass output, but only do this if all else fails as the port is there for a reason and blocking it will also undermine dynamics.

Various accessories are available to help control bass, my favourite is the Townshend Audio Seismic Podium. This isolates the speaker from the floor and not only gives better bass control but improves the sound in pretty well all respects. Any means of decoupling speakers from whatever they are standing on will usually help. Just as spikes tend to nail a speaker to the floor, which makes the floor vibrate, a soft interface will reduce energy transmission. Another way of dealing with excess bass is so-called bass traps, tubes stuffed with damping that are placed in corners. These may not contribute to a minimalist aesthetic but could aid your journey to musical nirvana.

The Ear is all about great music and great sound. It is written by music nuts who strive to find the most entertaining hi-fi components so that you and they can hear the music in its all its glory. Also on the site are show reports, company profiles, music reviews, coffee machines and everything you need to know get better sound for your money.