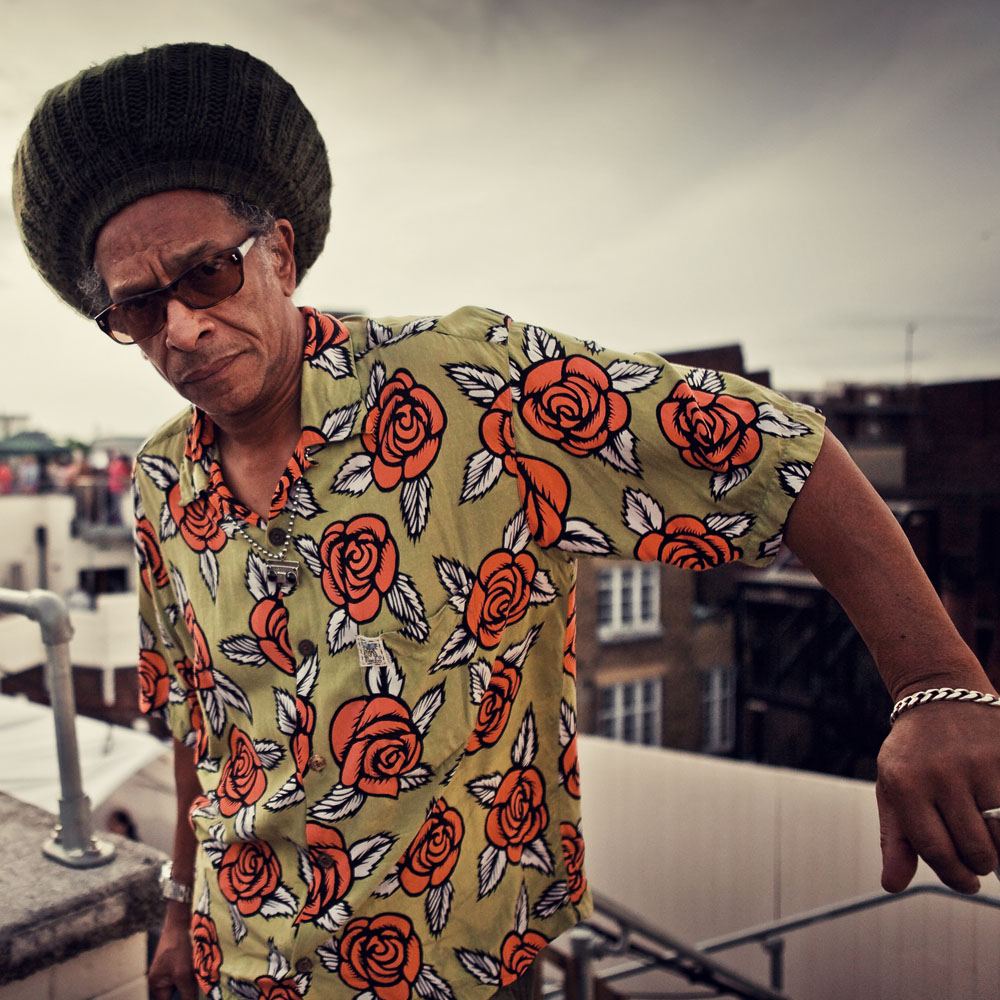 “I’m as old as rock n’ roll (born 1956) so it’s would have been easier to do my all time top 50. My all time top 5 changes on a daily basis and with any luck will continue to do so. Indeed ask me tomorrow and i could just as easily be talking to you about The Beatles /Bjork / Led Zeppelin / Cocteau Twins / Prefab Sprout / The Clash etc. – but since your asking today…”

“The first I ever bought at the tender age of 15  – a unified concept album of nine songs each one segueing to the next that are full of social commentary as told from the point of view of a Vietnam war veteran returning home to find nothing but despair  injustice and suffering. It sounds heavy and it is but its also one of the most beautifully inspired pieces of work I’ve ever heard – we’re talking touched by the hand of God type stuff.”

“One of the best albums of the sixties – full of exquisite layered vocal harmonies, sound effects and a shed load of other unconventional instruments (with bells and whistles on top!).  A prime example of the emerging psychedelic rock sound.”

“Recorded in the days when the Wailers weren’t a one man show. Fellow Wailers Bunny Livingstone and Peter Tosh gave the record a distinctive style as did Blackwell’s suggestions to reworked some of the tracks with contributions from Muscle Shoals session musician Wayne Perkins. That coupled with Blackwell’s idea to package and promote it as if it were a rock record. The sleeve was actually looked and opened like a zippo lighter  and it resulted in probably the finest reggae album ever made.”

“They say the true sign of genius is inconsistency and Prince had sure proved that pre the release of this record.  ‘Sign O’ The Times’ mixes funk, psychedelic pop,  soul and rock  with lyrics that take on the state of the world: sex (no surprise there!), gender identity, partying and spiritual enlightenment – any which way the brother had it covered. Brilliant.”

“Y’know I remember when me and Mick Jones first heard the debut album from American hip-hop trio De La Soul and we were floored – literally. We thought we were the dogs’ bollocks when it came to sampling (check B.A.D’s  ‘This is Big Audio Dynamite 1985) but this record took it to a whole other place  – mind you one of those places would be the lawyer’s office! Anyway, compounded by the fact that De La Souls’s whole stance, style and lyrical content flew in the face of the braggadocios hip-hop of the day makes it a truly groundbreaking record.”

Read more: Album Of The Month – The Wailers Burnin

Watch: Don Letts on Bob Marley ‘Catch A Fire’ at Bestival below 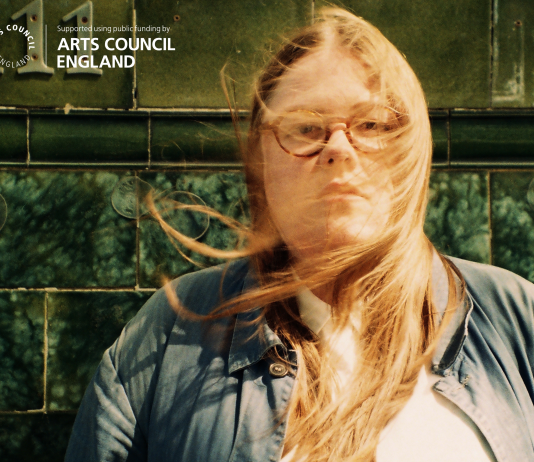