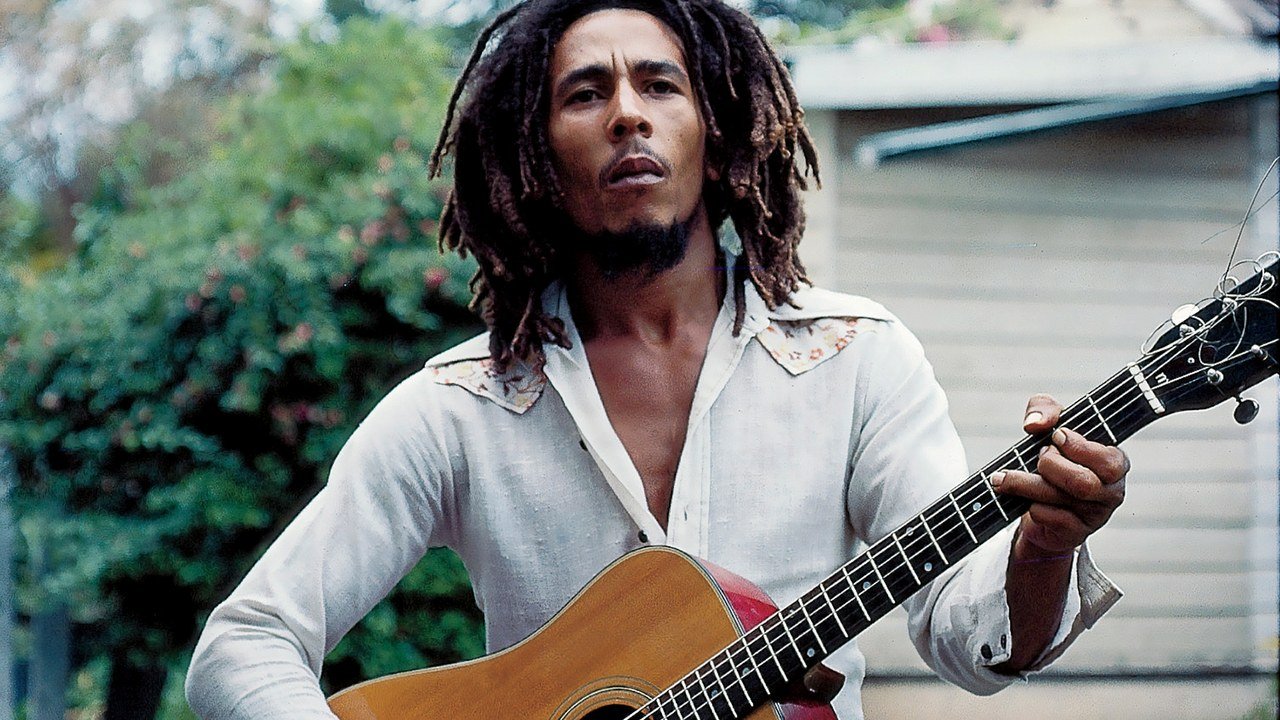 The Wailers’ Burnin’ signaled acclaim for the reggae genre beyond the confines of Jamaica, ultimately inspiring musicians worldwide to take on its chill and soulful grooviness and mix it with various cultural and personal philosophies.

The musicians featured on this legacy playlist have done so in many genres. Bad Brains and The Clash use reggae as a drastic segue from their punk vigor and refreshing podium for their political messages. Ms. Lauryn Hill recorded tracks from her R&B masterpiece, The Miseducation of Lauryn Hill, in the studio that Bob Marley built with his own hands, Tuff Gong Studios. Sublime, Slightly Stoopid, and Pepper infuse alternative rock into the mix and playfully sing with the reggae dialect. Not mention, three of Marley’s eleven children appear here and confidently channel their father’s influence over the traditional off-beat guitar strumming.

Read more: Album Of The Month: The Wailers Burnin’ 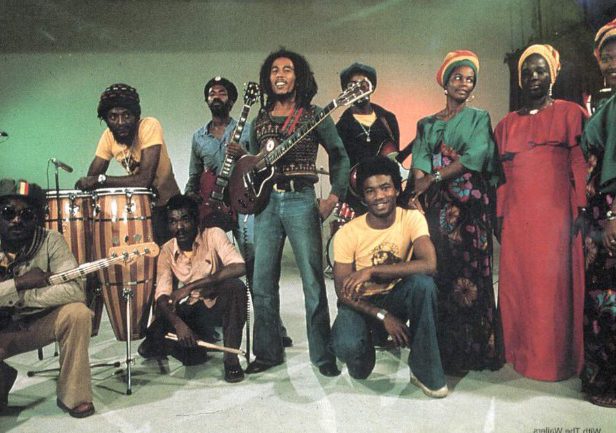 [ Past ] Album of the Month Club: Can ‘Ege Bamyasi’