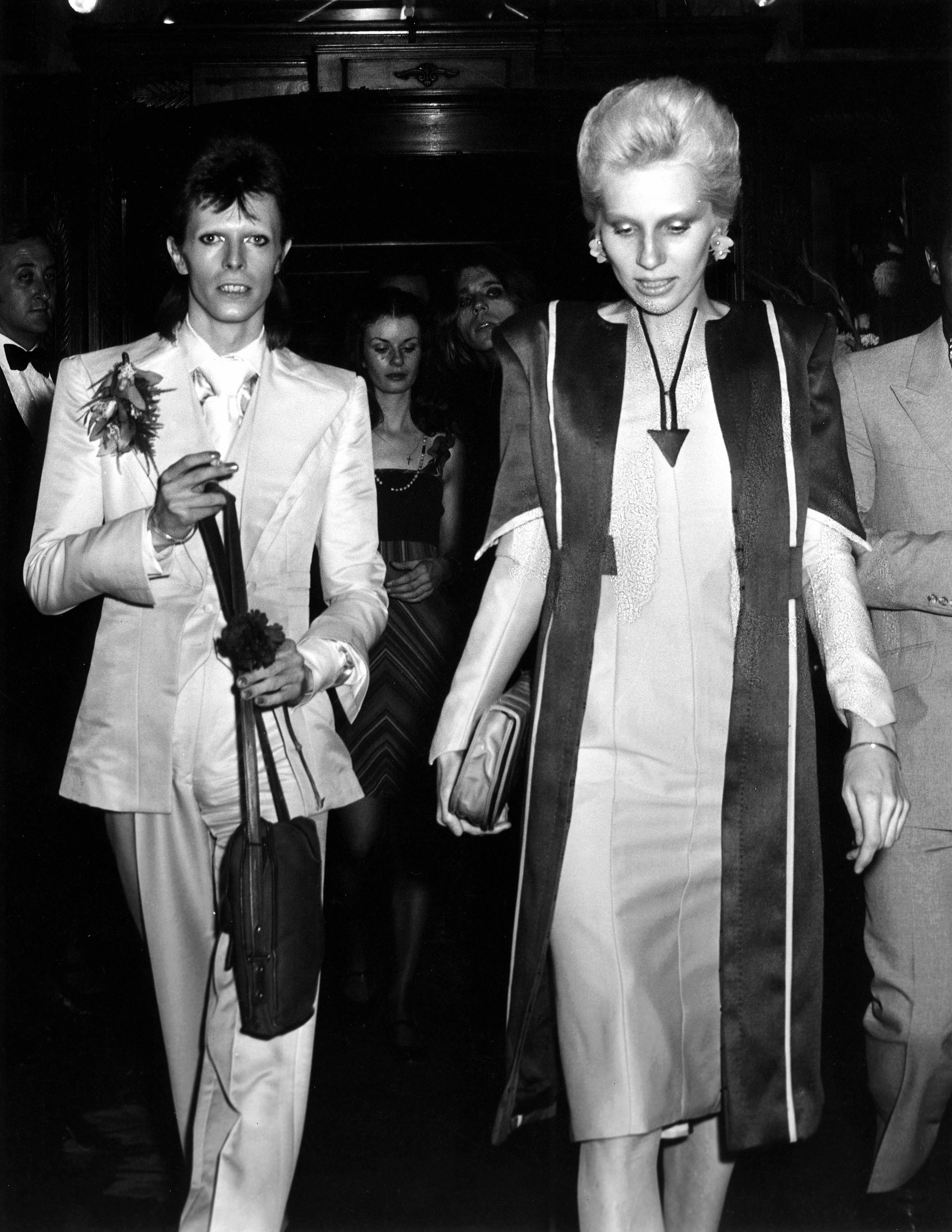 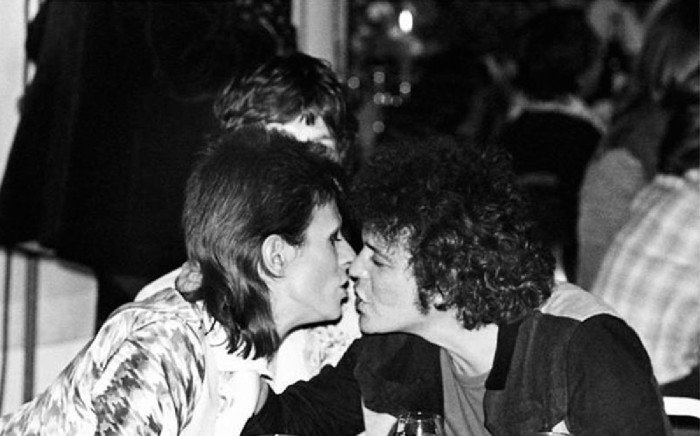 David Bowie’s mythical rock star messiah nearly consumed the musician but he managed to break free by killing off Ziggy Stardust at the Hammersmith Odeon on the 3rd July, 1973. For the after party, Bowie, his wife Angie and friends like Lou Reed retired to the after party at the Hotel Café Royal. Iconic images such as the above picture were taken by a rock photographer who is a bit of a rock n’ roll star himself, Mick Rock.

But rather than celebrate the demise of Ziggy, we would like to pay tribute to the space-age rocker and have chosen to observe the anniversary of the release date of the album along with the producer of the album, Ken Scott, as our special guest at the Hotel Café Royal.

The Rise and Fall of Ziggy Stardust and The Spiders from Mars was released on the 6th of June, 1972 and a month later performed ‘Starman’ dressed as an alien rock star on Top of the Pops, an event that changed many future musicians’ lives. Opinion was divided. The freaks loved him and the traditionalists dared not decipher the alien in their living rooms. But any PR is good PR and this performance helped spur Ziggy to become the most significant mythological rock icon. Read more about the album here.

Colleen ‘Cosmo’ Murphy with speak with Ken Scott about working with David Bowie and the making of the album that shot Bowie into inter-galactic stardom. Then we will listen to the album beginning to end on vinyl on a system provided by Sonority Design. The evening with finish with a Q&A with Ken Scott. This will be an intimate event where one can hear the inside scoop behind one of the most significant records of Bowie’s career. Seating is very limited.