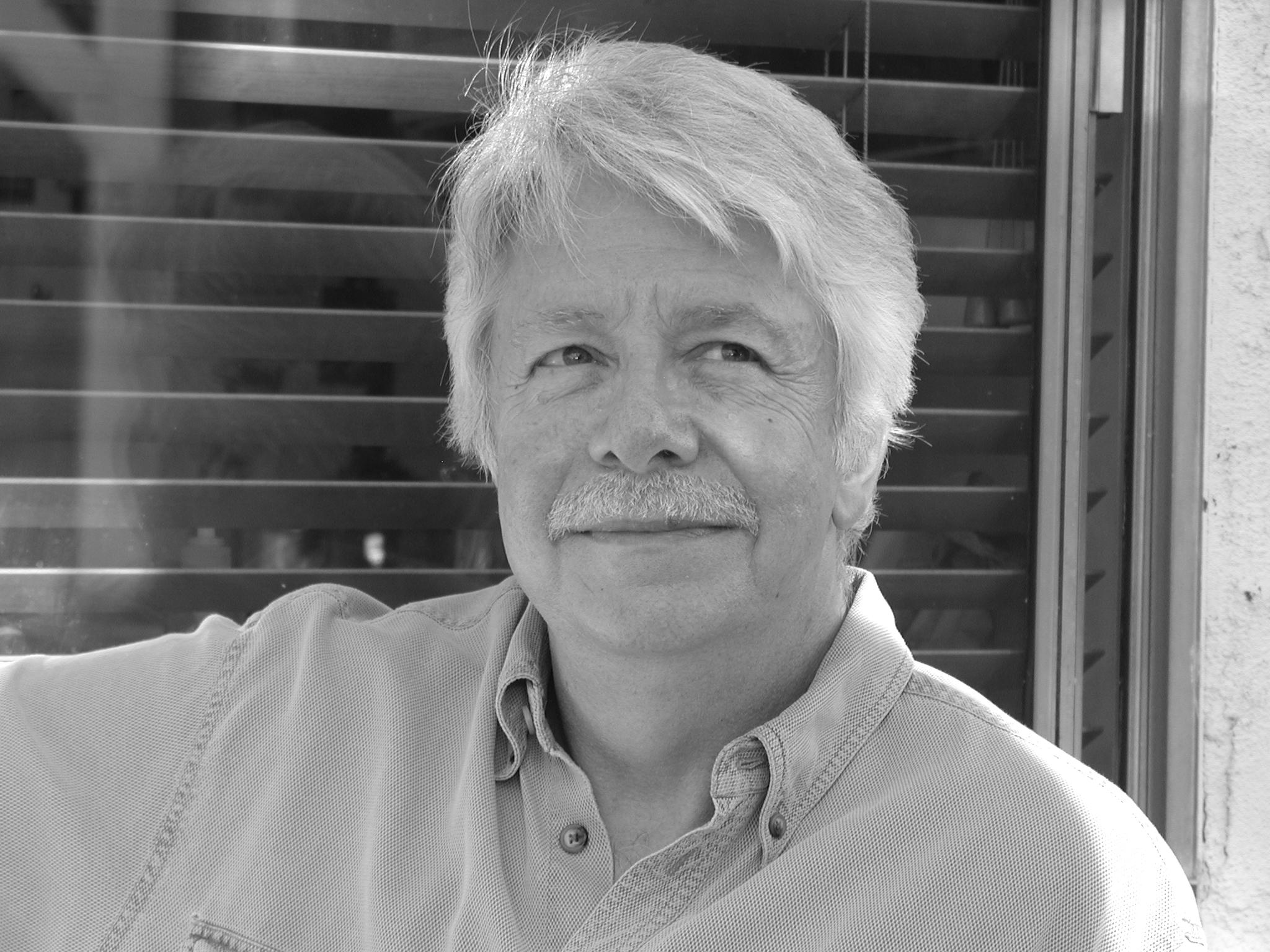 Record producer and engineer Ken Scott has worked with some of the greatest musical icons. He began his career at EMI Recording Studios (known as Abbey Road) and worked the mixing desk for the The Beatles and Pink Floyd. He later moved to Trident Studios where he produced some of David Bowie’s classic albums. He has also engineered or produced for Elton John, Supertramp, Mahavishnu Orchestra, Jeff Beck and many others. Here he has given us his top five albums of all time.

“One small step for the band; one giant leap for popular music.”

“First heard this during the film Sunday Bloody Sunday and have loved it ever since.”

“The start of an amazing period for both music and my life.”

“The musicality is just so wonderful.”

Listen: Classic Album Sundays and The Zombies on Odessey and Oracle at The Royal Albert Hall