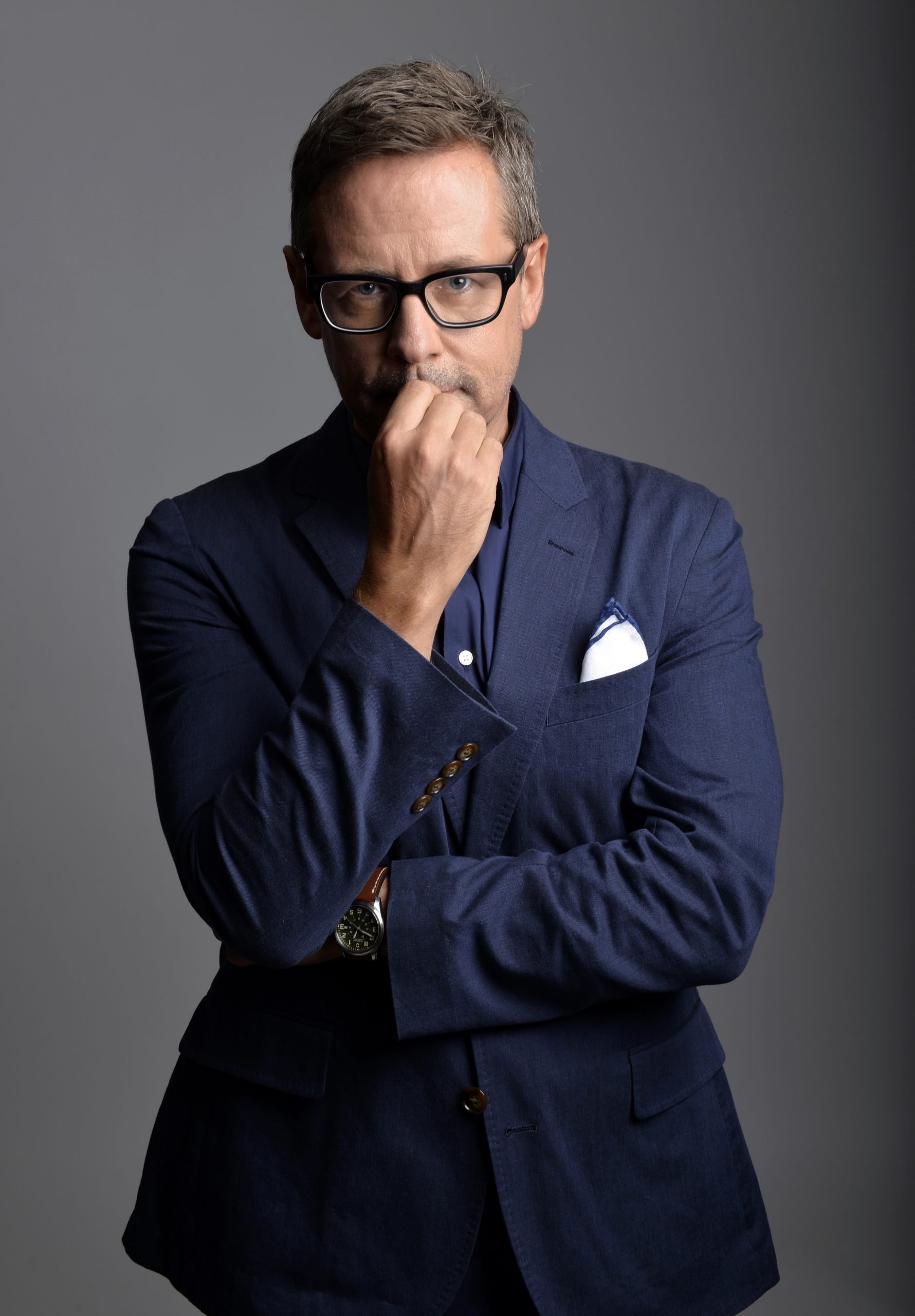 Experience Haircut 100’s iconic album played back on a world-class reference quality sound system from Bowers & Wilkins, trusted by some of the world’s leading recording studios including Abbey Road Studios and Skywalker Sound.

As official audio partner of National Album Day, Bowers & Wilkins joins us in celebrating the art and craft of the album format as a body of work, and more specifically this year, the debut albums that have shaped a generation.

When it was released in 1982, the album peaked at number two in the UK charts and impressively breached the top 40 in America. It features three top ten hits: ‘Favourite Shirts (Boy Meets Girl),’ ‘Love Plus One’ and ‘Fantastic Day’. The record is a true 80s classic that captures that 1982 zeitgeist with every breezy sax flourish and lyrical twist. The Pelican West 40th anniversary edition is set for release in March 2023 as expanded CD box set and vinyl box set which will feature a half speed master on 180g black vinyl. 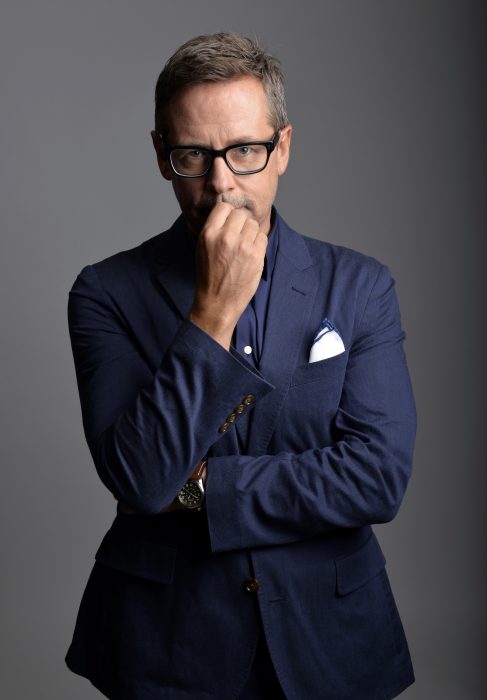 At the Classic Album Sundays anniversary celebration, Nick will discuss his personal memories and recollections of creating the album and the impact it had on his life. Following the interview, the album will be replayed in full on a world class audiophile sound system. The event will then conclude with a Q&A allowing fans to ask questions of their own.

Now in its fifth year, National Album Day aims to shine a light on the art form of the album, celebrating the creativity and artistry that goes into making an album. 2022’s theme will be ‘Debut Albums’ showcasing a broad range of debut album releases across multiple genres and decades – from recordings that have gone on to become classics to those that are perhaps only now being fully appreciated or which, years later, merit reappraisal.