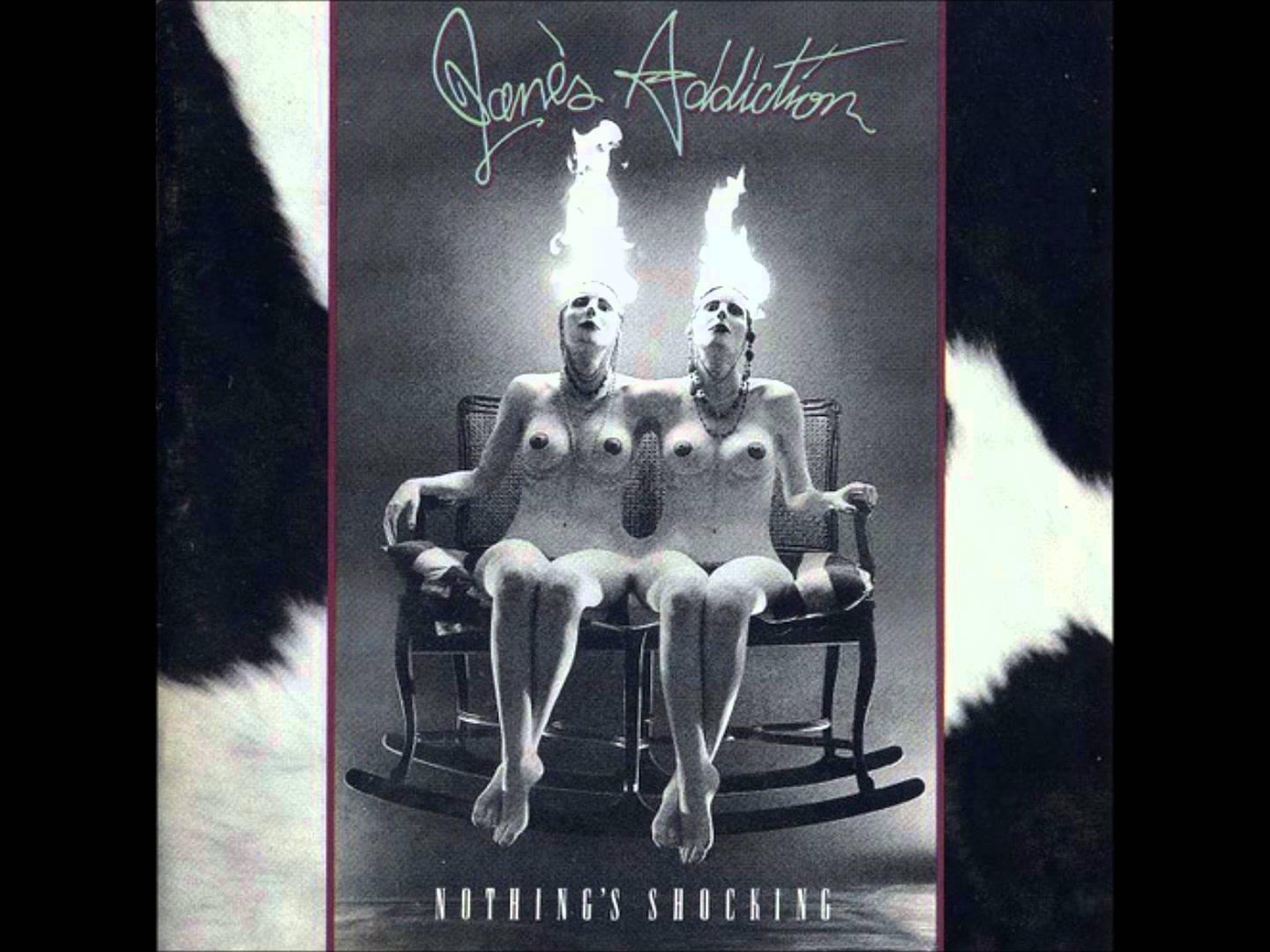 Formed in Los Angeles in the mid-80s, Jane’s Addiction set a standard for driving, passionate and sonically crushing alternative rock before the term was even coined. They were flamboyant and provocative, with an equal interest in visual art, fashion, and 70s era guitar riffs.

Like most great bands, it was not a single member whose contribution was greater: Perry Farrell’s unique voice and lyrics, Dave Navarro’s guitar riffs and wailing leads, Eric Avery’s sturdy basslines, and one of rock’s greatest and most powerful drummers, Stephen Perkins. Nothing’s Shocking remains one of the most important alternative albums of all time.