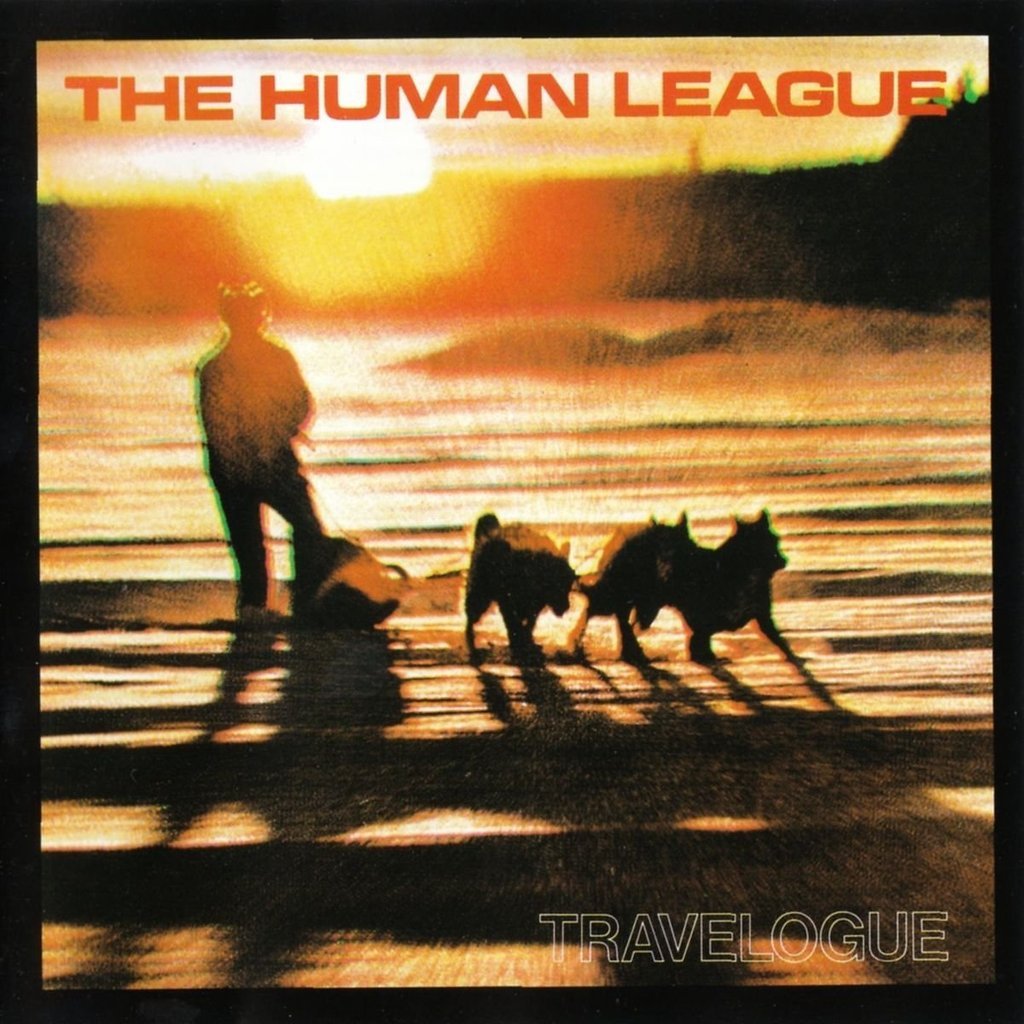 Colleen ‘Cosmo’ Murphy, founder of Classic Album Sundays, looks deep into The Human League’s Travelogue album, and the city from which it was built; Sheffield. Talking to lead member Martyn Ware, she delves into what made this album such a pivotal moment in the landscape of Sheffield’s music scene, and why synths unlocked an entire universe for musicians. From the heavy industry, poverty, and even the space race, everything that went into this album came out the other side to inspire a new generation of musicians, inadvertently starting a dance music revolution in the City. Cabaret Voltaire’s Richard H. Kirk discusses the album’s pop values, whilst our very own Jarvis Cocker give us his own unique take on the tracks and their links to Sheffield. From Roisin Murphy and Toddla T to Orbital’s Paul Hartnoll, the album and the City’s influence has been felt far and wide, so tune in to this exploration of one of pop’s darkest moments. Produced by Ashley Clivery.

Read more: Album of the Month Human League “Dare” and “Love and Dancing”

The Story of Radiohead ‘Kid A’