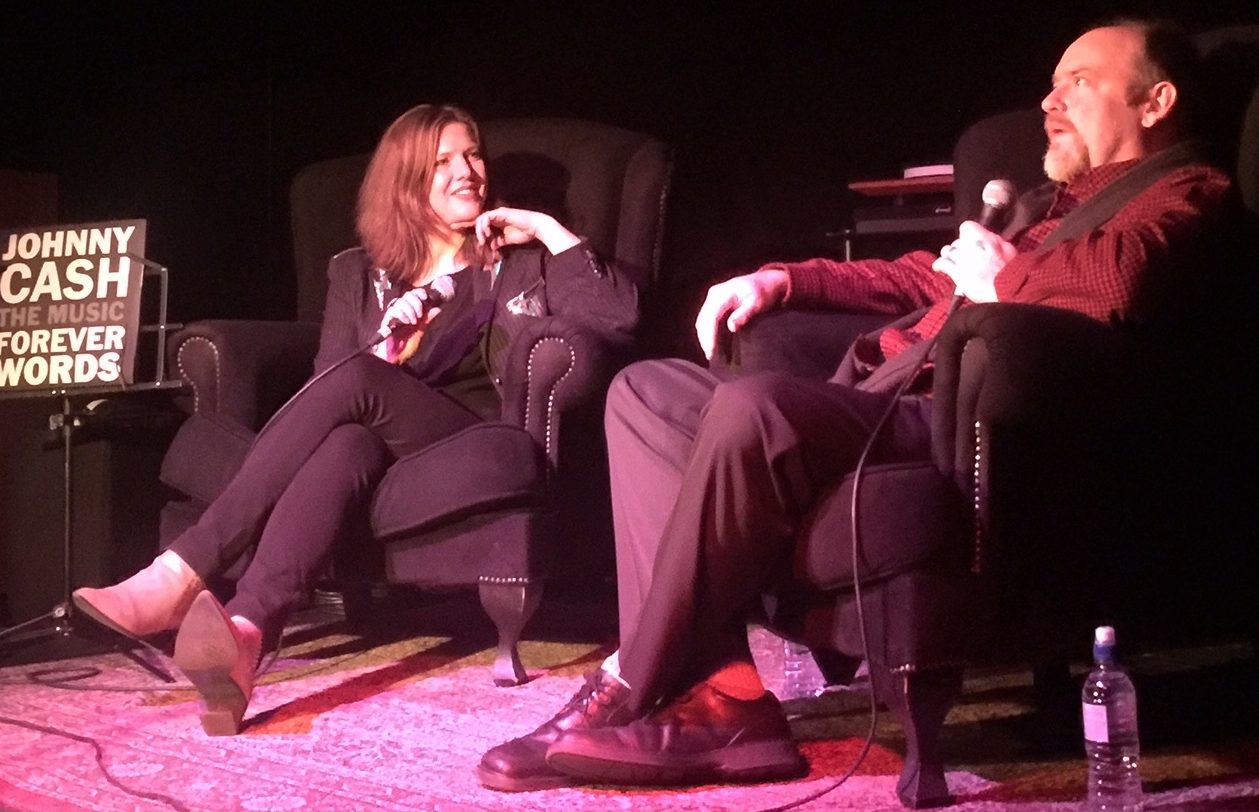 “The Art of Sequencing”