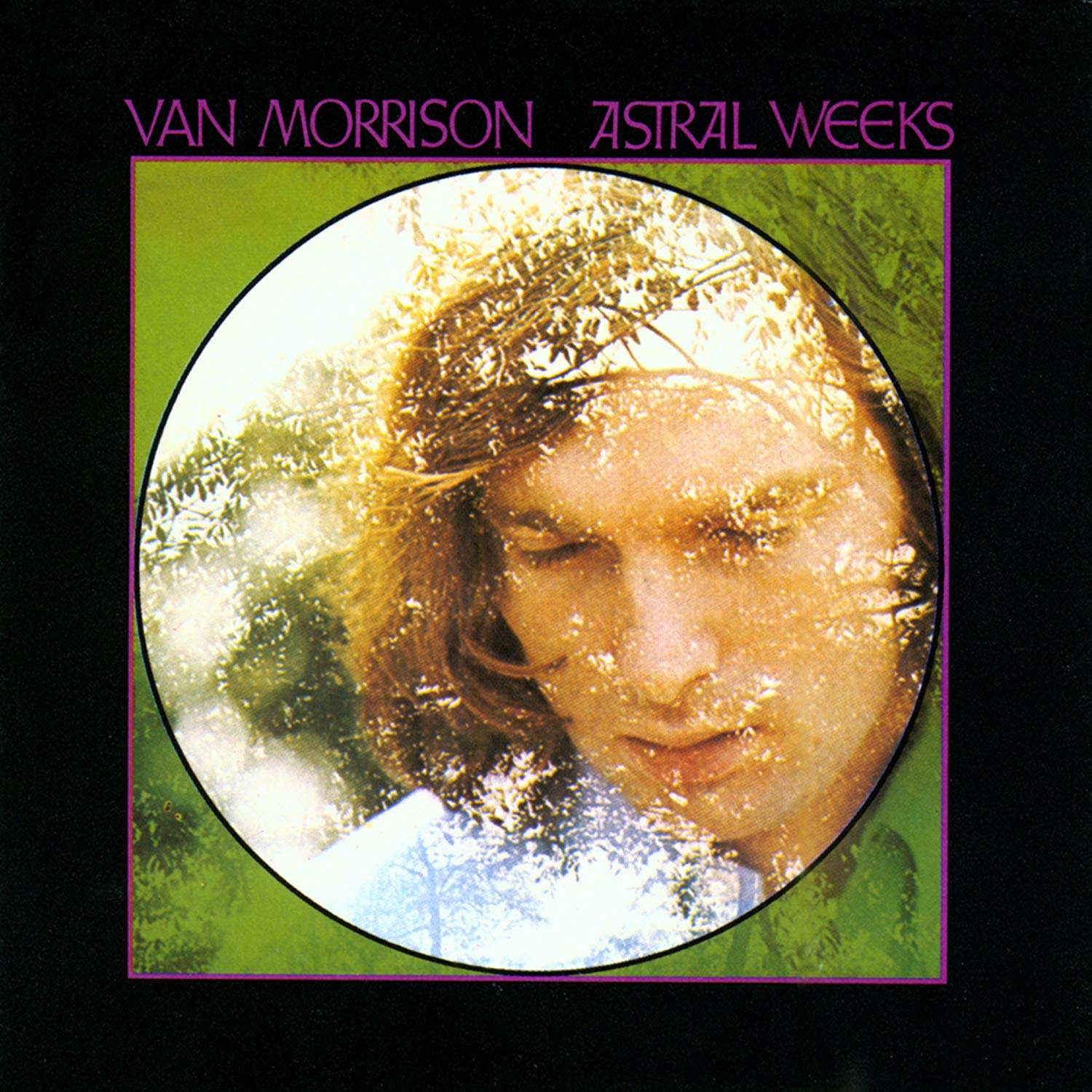 Share
Facebook
Twitter
Pinterest
WhatsApp
Email
Astral Weeks is the second studio album by Northern Irish singer-songwriter Van Morrison. It was recorded at Century Sound Studios in New York during September and October 1968, and released in November of the same year by Warner Bros. Records.

The album’s music blends folk, blues, jazz, and classical styles, signalling a radical departure from the sound of Morrison’s previous pop hits, such as “Brown Eyed Girl” (1967). The lyrics and cover art portray the symbolism equating earthly love and heaven that would often feature in the singer’s subsequent records. His lyrics have been described as impressionistic, hypnotic, and modernist, while the record has been referred to as a song cycle or concept album. 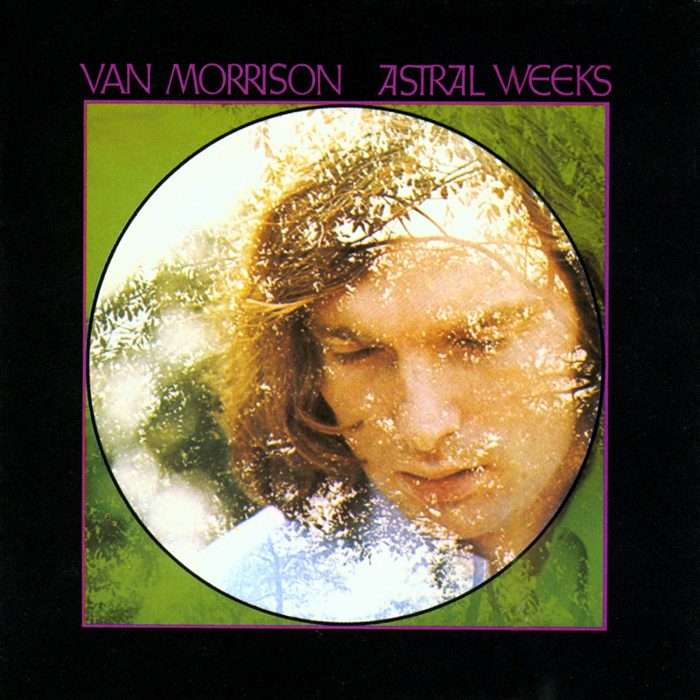 Astral Weeks did not originally receive promotion from Morrison’s record label and was not an immediate success with consumers or critics. Its standing eventually improved greatly, with praise given to Morrison’s arrangements and songwriting, and the album has been viewed as one of rock music’s greatest and most important records (a reputation the singer himself has dismissed). It was placed on numerous widely circulated lists of the best albums of all time and had an enduring effect on both listeners and musicians.

Classic Album Sundays’ is the world’s most popular record club. CAS allows the listener to fully immerse themselves in the music by presenting the musical context, the story behind the album and an uninterrupted replay of the album on vinyl on an audiophile hi-fi sound system (with phones switched off and no conversation). People learn about the history of the album and then hear things in the music that they have never heard before. The events are mainly attended by non-audiophiles who are sometimes moved to tears when they hear the details of their favourite recordings.