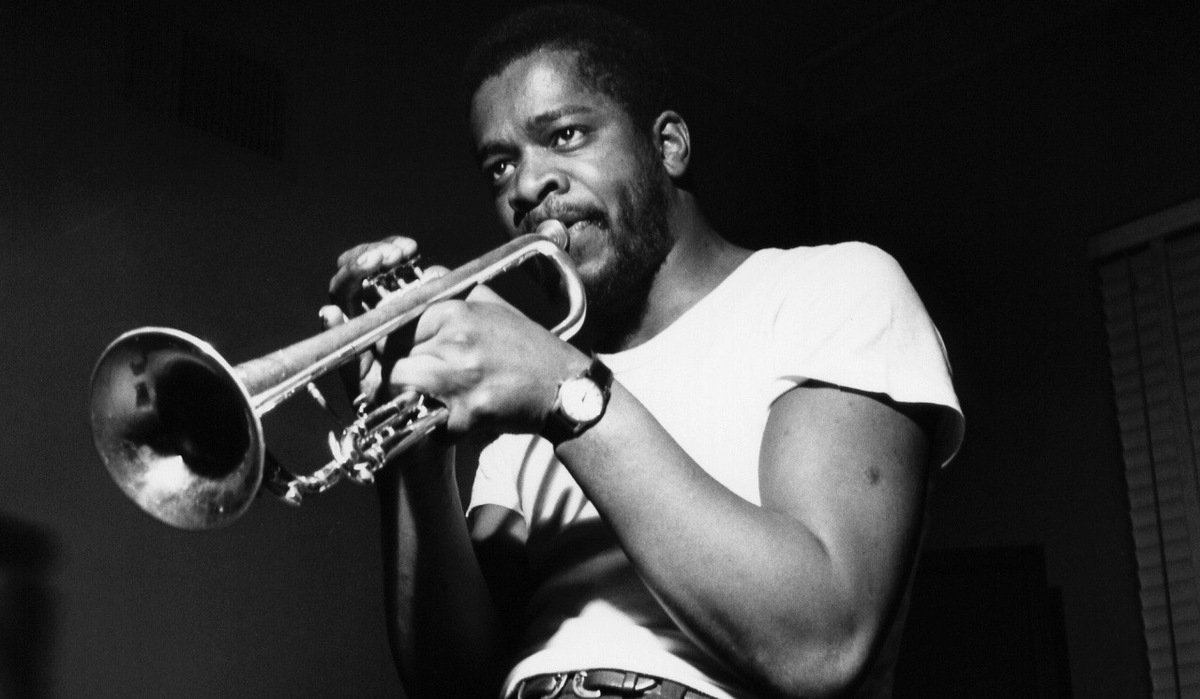 “People haven’t touched one another in the last 20 years… Chubby Checker took us out [with The Twist] and now with the new hustle people are beginning to touch one other and I think the dance thing and the disco sound is going to bring about a complete change in the recording.” – Donald Byrd 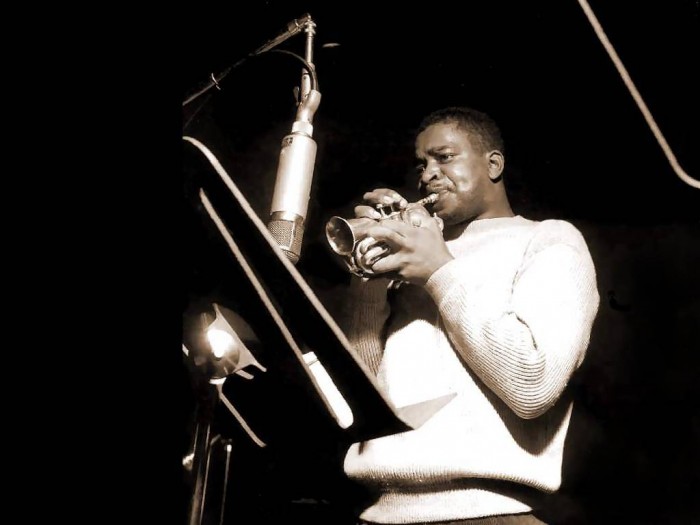 Trumpeter Donald Byrd got his early schooling in bebop and hard bop while still a teen when he played with the legendary Lionel Hampton. While studying for a Masters Degree at Manhattan School of Music, he joined Art Blakey’s Jazz Messengers and it wasn’t long before he himself was teaching at Howard University. He also played with jazz luminaries like John Coltrane, Thelonius Monk, Sonny Rollins and Herbie Hancock.

In the early seventies, Byrd hooked up with the production/writing team the Mizell Brothers. Alphonso had been a member of Motown’s writing/production team The Corporation and had helped pen hits for the Jackson 5. Working with the brothers, Byrd started to move toward a jazz fusion sound as evidenced on his first album with the Mizells, “Black Byrd” and the follow ups “Street Lady” and “Step Into Tomorrow”.

With a group of former students from Howard University, Byrd formed The Blackbyrds as he told Capitol Radio at the time he was “greatly influenced by the students of the university where I used to be the chairman of the Department and we taught each other and so with the success of the Black Byrd album I had a few years back I decided to take some of those students out and give them an opportunity to perform.” They released a string of classics including “Walking in Rhythm” and “Rock Creek Park”.

The Mizell Brothers had been producing a host of great jazz-funk albums by Bobbi Humphrey and Johnny Hammond and they continued working with the Jackson 5 and their solo efforts. Byrd was ready to funk things up a bit more and with “Places and Spaces” he moved into more Earth, Wind & Fire territory with a more soulful, R&B sound. The music features a lot of open spaces as conjured by the wording of the title and features classics like “(Fallin’ Like) Dominoes” and “Change (Makes You Wanna Hustle)” and a cover of the Barrett Strong/Norman Whitfield classic “Just My Imagination (Running Away with Me)”. Essential listening to discover the roots of acid jazz and neo soul decades later.