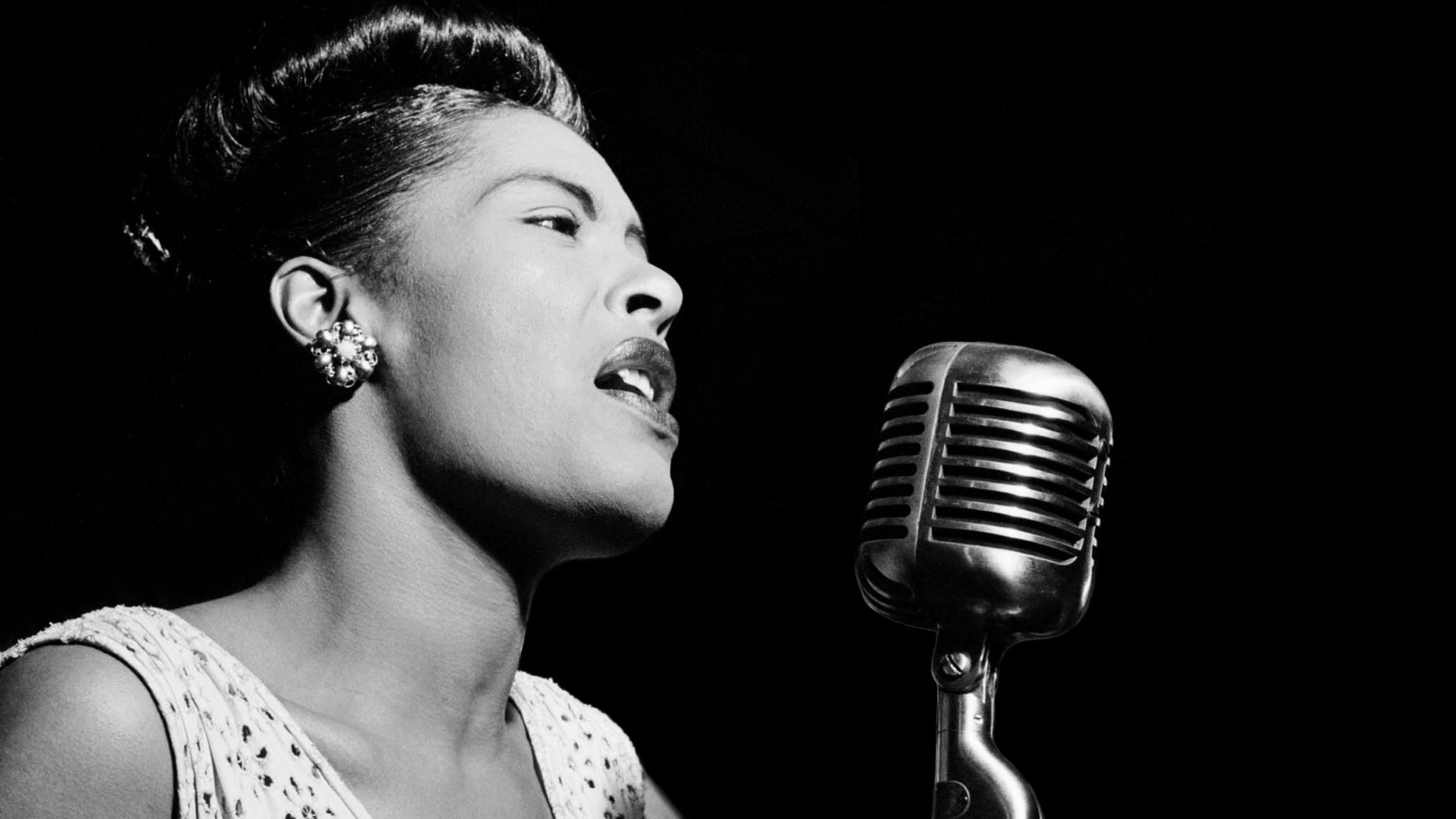 Colleen ‘Cosmo’ Murphy takes a look at why is Billie Holiday is still considered as one of the greatest jazz voices of all time and and the last album released in her lifetime, Lady in Satin. Throughout her career and during the decades after her death, she has inspired some of the best vocalists of our time, including Frank Sinatra who stated, “It is Billie Holiday, whom I first heard in 52nd Street clubs in the 1930s, who was, and still remains, the greatest single musical influence.” 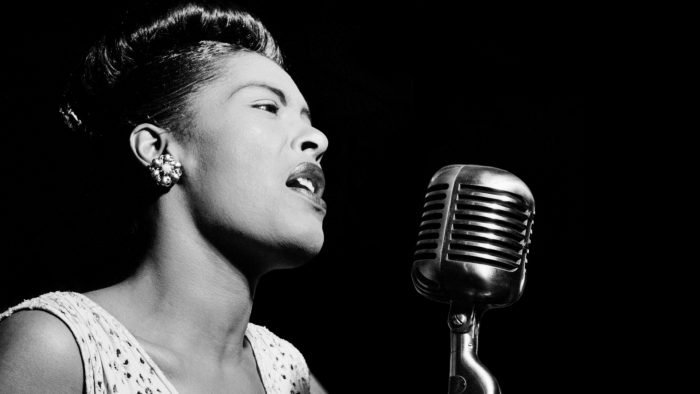