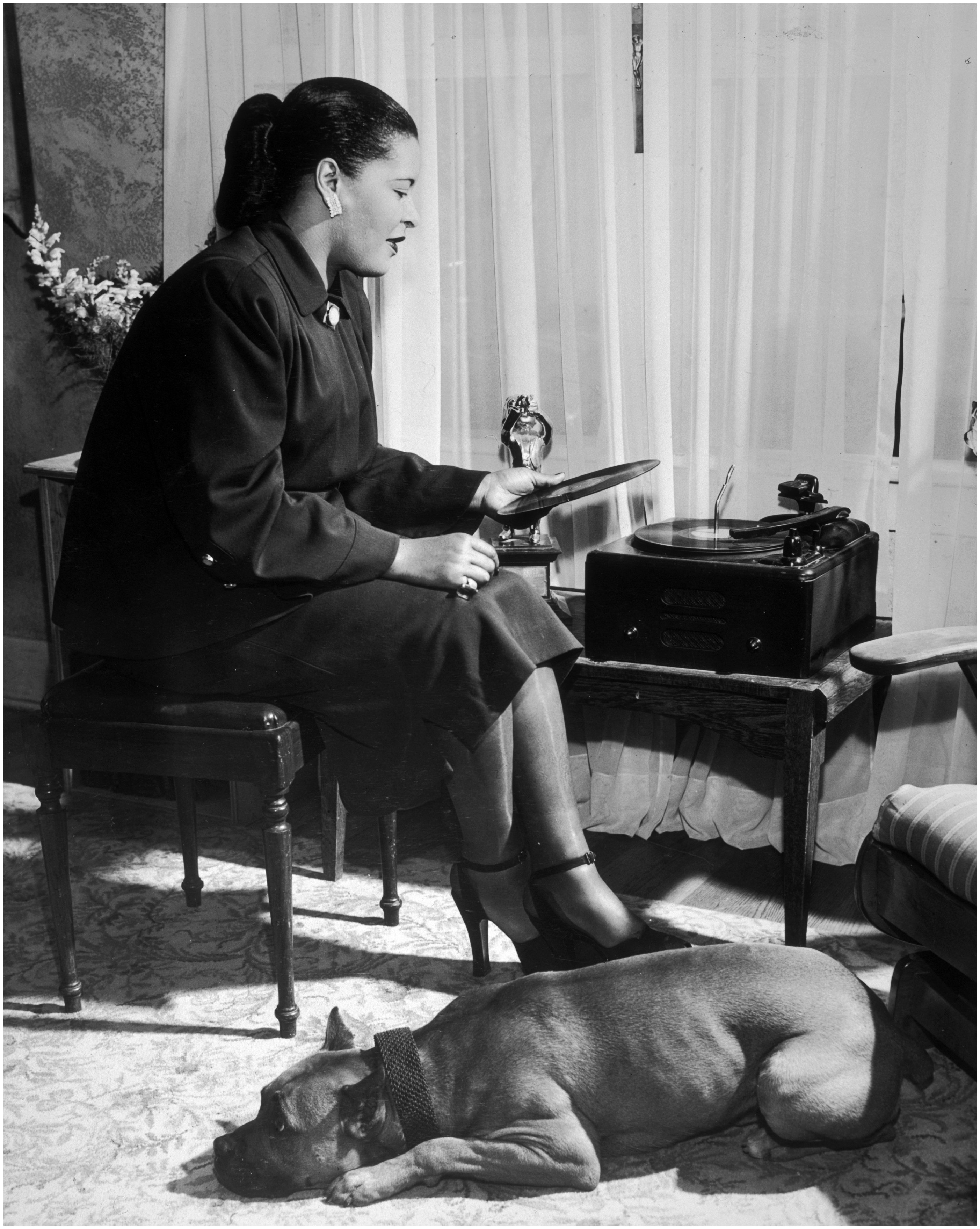 Jazz vocalists reached their peak popularity in the 1950s, and once rock n’ roll began to develop and capture the ears and hearts of music listeners worldwide, it had trouble reaching those same giddy heights. However, the wonderful vocalists  active during that period have inspired many contemporary artists in a number of genres, from pop to experimental.

The artists included in this playlists channel the soul and passion of Billie Holiday’s contralto in many different ways. Amy Winehouse, Norah Jones, Lana Del Rey, and Adele adapt Holiday’s sadness and fragility into mainstream pop while Del Rey focuses on sullen and dark soundscapes.

Joni Mitchell and Beth Gibbons of Portishead are included here for their experiments outside of their main musical identity. Mitchell’s “Twisted” is an unsettling ending to her smash success Court and Spark, but the honesty projected over the song’s jazz instrumentation is amazing. Gibbon’s collaboration with Rustin Man maintains the creepiness of a Portishead song but is done with acoustic instruments- it’s an eery listen.

Gretchen Parlato and Esperanza Spaulding represent the leftfield camp. Both have powerful voices back with jazz-influenced but use beat-boxing and triumphant rock instruments respectively to give their performance a modern twist. Erykah Badu, the queen of neo-soul, may be an influence to both Parlato and Spaulding but you can hear Billie Holiday has in turn been a major influence on her.

Finally, Macy Gray, Jeri Brown, Abbey Lincoln, and Cassandra Wilson prove the art of jazz vocalists is still alive as they revive the much loved sounds of the 1950s for modern day audiences. While Macy Gray revamps her hit soul single “I Try” led by a standup bass, the others lament on the past and loss just as Holiday might have in her heyday.