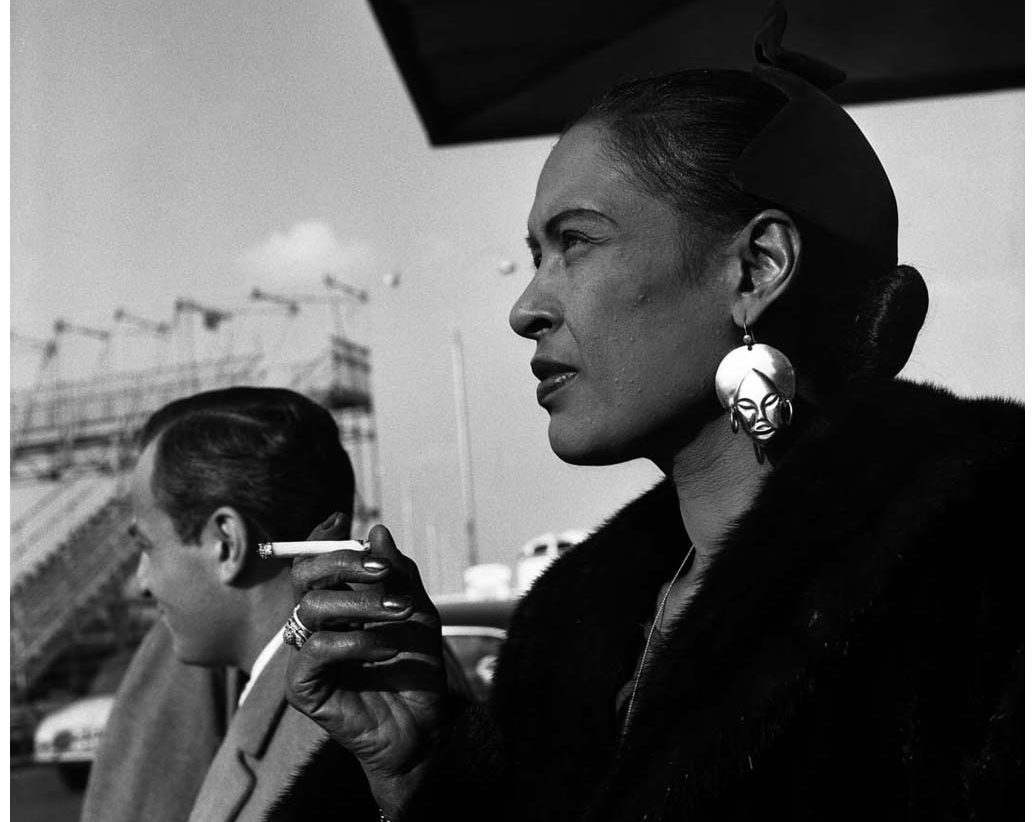 “Bessie Smith and Louis Armstrong was my world.” – Billie Holiday

On our playlists, we feature songs performed by Billie’s two main inspirations taken from the era in which she would have first heard them. Then we travel through the phases of Lady Day’s career via recordings with the bandleaders with whom she worked like Benny Goodman and Artie Shaw, her cameo in Duke Ellington’s “Symphony in Black”, several live television performances and wrapping up with an alternate take of Lady in Satin‘s opening song.