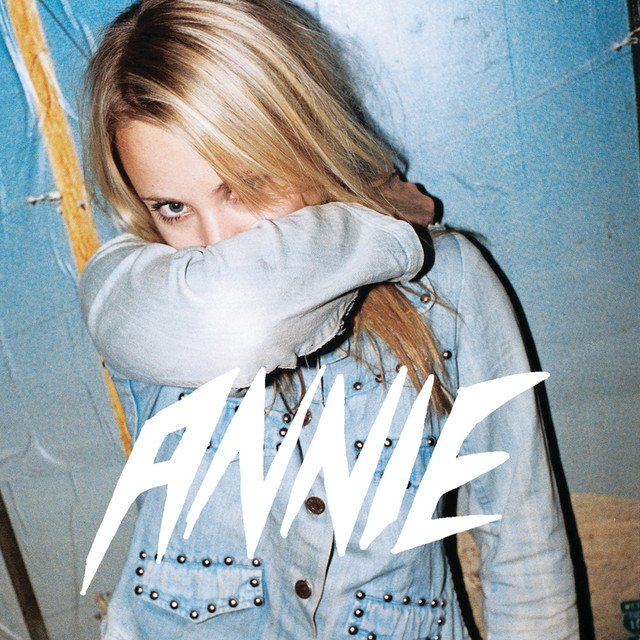 Collaborating with the likes of Röyksopp, Timo Kaukolampi, and Richard X, Norwegian singer-songwriter Annie released her modern pop masterpiece Anniemal in 2004 – three years behind schedule after her musical and romantic partner, Tore Korknes (Erot), died in 2001 from heart complications at the age of just 23.

Heavily influenced by ’80s dance-pop, the album combines Annie’s airy, floating vocals with dense layers of electronic beats and production. Despite not receiving a heavy promotional campaign the album eventually sold over 100,000 copies worldwide. It yielded four singles: “Chewing Gum”, “Heartbeat”, “Happy Without You”, and “Always Too Late”. Of its twelve songs, ten were co-written by Annie. She stated that although singing songs written by someone else might not feel less personal, “It’s special to be on the stage and actually sing something you had done.”

Join us to experience the album as never before.

Free entrance, but seats can also be reserved in advance