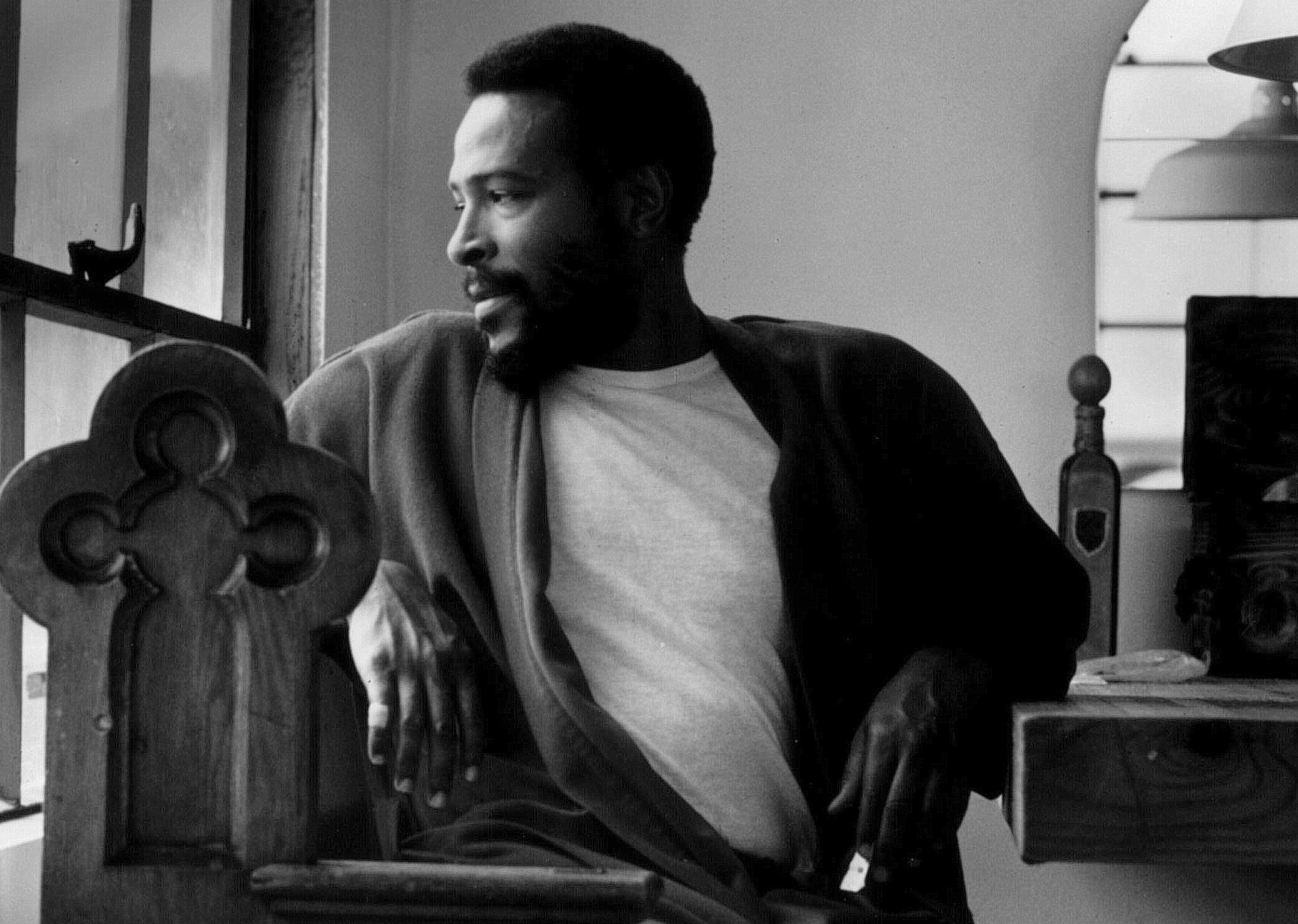 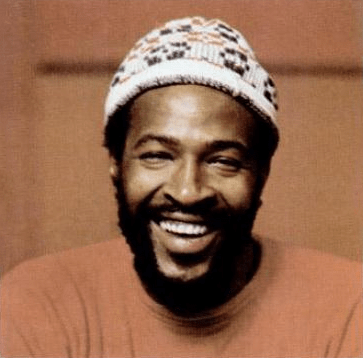 Album of the Month Club: Can ‘Ege Bamyasi’

Sixteen video streams featuring a diverse range of both established and up & coming artists funded by The Arts Council of England.
Read more

Album of the Month Club: Can ‘Ege Bamyasi’

‘Dark Side of the Moon’ Recording Console Sells for $1.8M