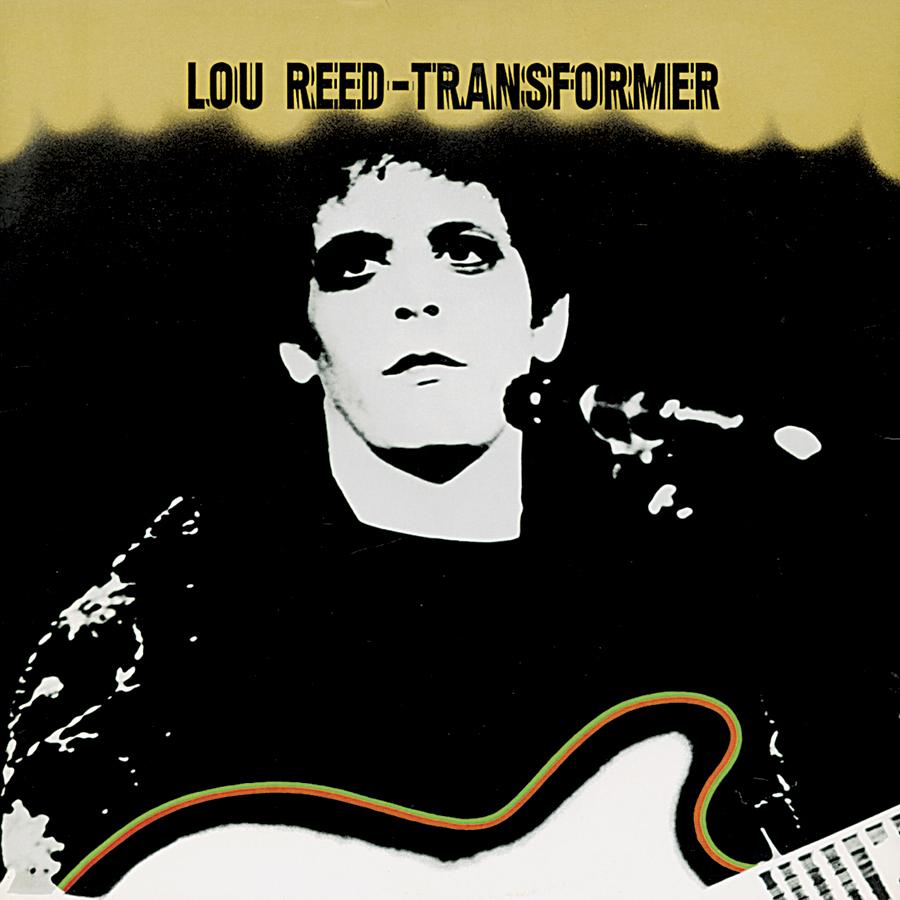 Lou Reed altered our musical consciousness and set us on a new path of musical discovery. His experimental band The Velvet Underground inspired hoards of musicians and may be rock history’s most cited as an influence. Reed’s songwriting may have continued the rock-poet tradition of Bob Dylan but instead he turned his cool gaze toward the characters who lived on the fringes of society with detached narratives that relayed the tales of New York City’s night creatures. Read more about the album here.

This January, CAS will present the album that truly launched Lou Reed as a solo artist, ‘Transformer’. Join us to first listen to music that either inspired or was relevant to this LP such as David Bowie, The Stooges and Velvet Underground followed by the story and contemporary relevance of the album. Then the lights go down, the volume goes up and we play the album from beginning to end on vinyl on our audiophile hi-fi. Listening guidelines apply.

Tickets: 1000 Yen on the door or for reservations e-mail cas@lighthouserecords.jp

Tickets: $5 on the door and online coming soon

Tickets: £6 on the door and online here