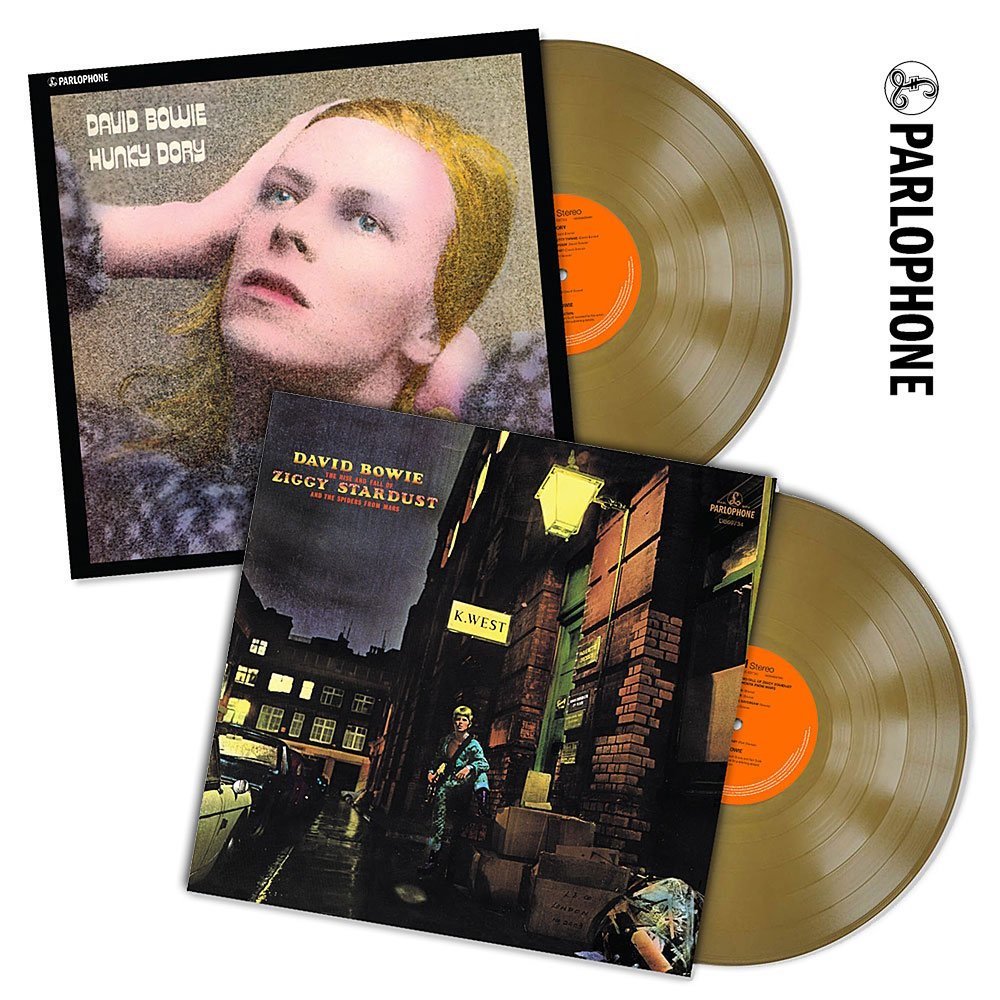 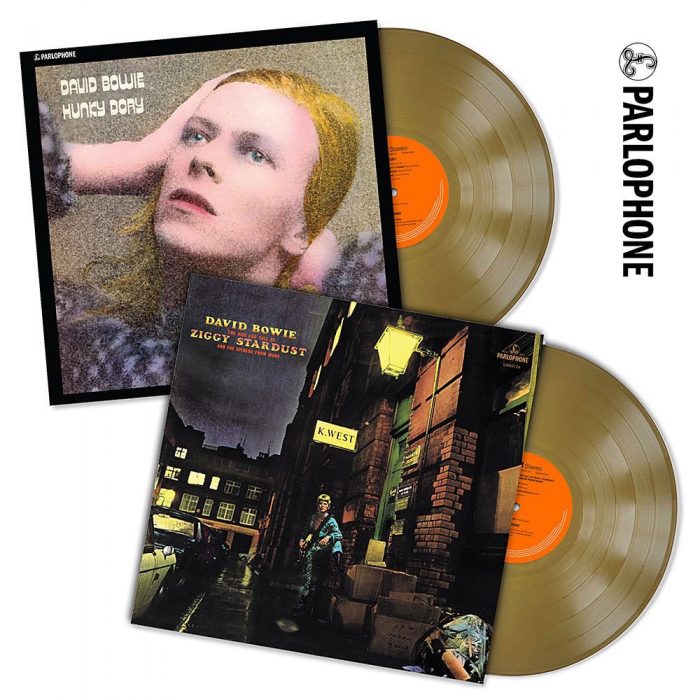 New limited edition reissues of two classic David Bowie albums will be released exclusively via “bricks and mortar” outlets, according to his official facebook page.

These special gold pressings of Ziggy Stardust and the Spiders from Mars and Hunky Dory arrive courtesy of Parlaphone and have been timed to coincide with the former’s 45th anniversary. Highly limited, these pressings will only appear in one run and won’t see an online release.

These reissues follow the Record Store Day releases of live album Cracked Actor and the sought after Bow Promo EP. Further issues of No Plan, his Labyrinth soundtrack and the aforementioned Cracked Actor are in the pipeline this year.

Read Next: Bowie, The Cure, and The Smiths lead Record Store Day Sales