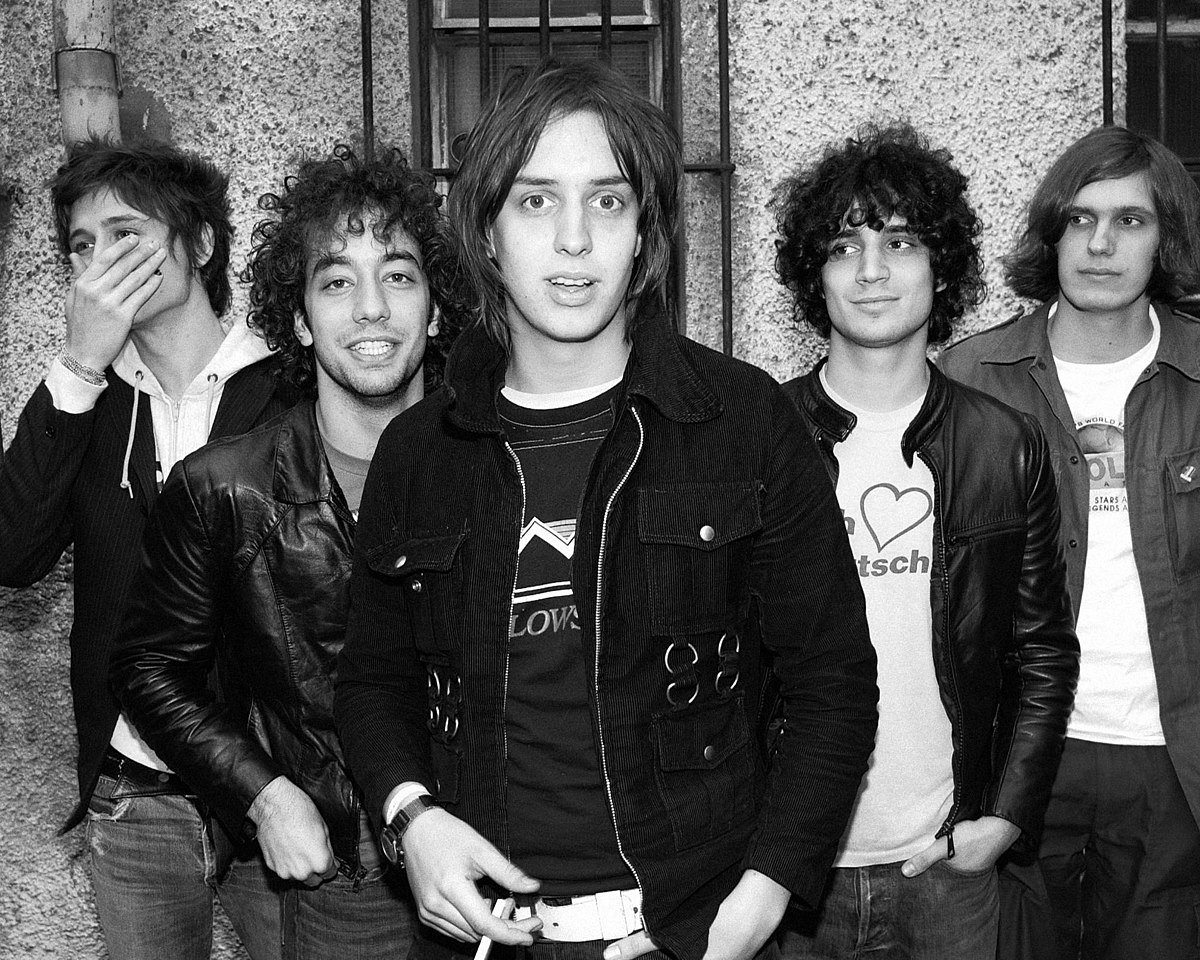 Is This It is the debut album from American rock band The Strokes released in 2001. The record combines garage rock influences with the charm and poppy aesthetic of fellow New York bands like the Velvet Underground, who similarly journaled the experience of the disillusioned urban youth of America. The album was met was huge critical and commercial success and birthed a revival of band culture in popular culture across the Western world.

Read more: Album of the Month – The Strokes ‘Is This It’

Listen: The Strokes ‘Is This It’ Musical Lead Up Playlist

Listen: The Strokes ‘Is This It’ Legacy Playlist 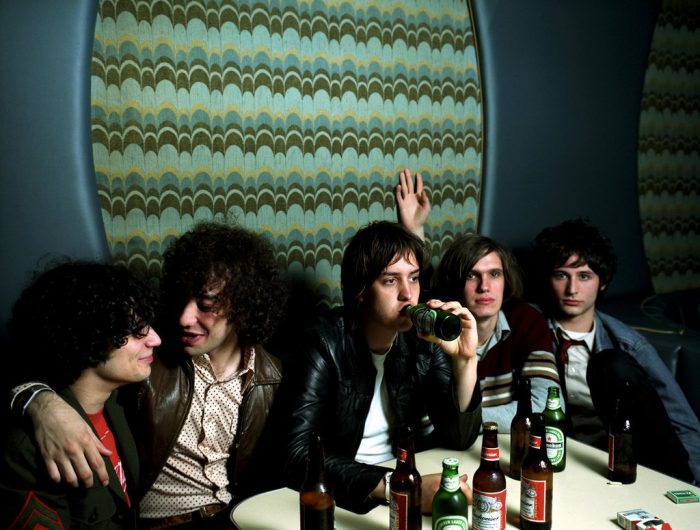