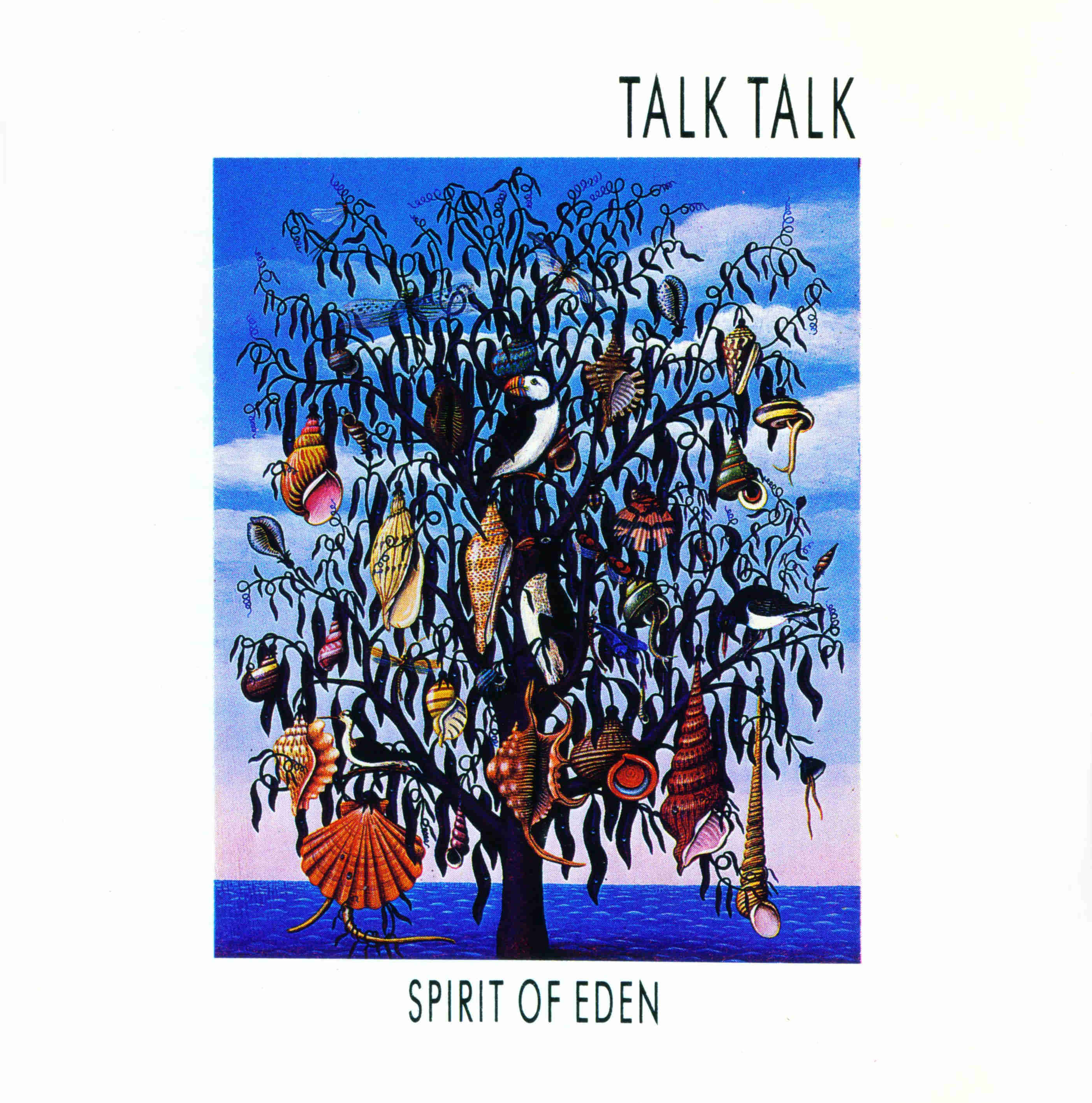 We are delighted that Classic Album Sundays Los Angeles is re-launching at the newly opened In Sheep’s Clothing with Talk Talk’s Spirit Of Eden on Sunday 23rd September 2018.

Modeled after Japanese kissaten, audio-focused lounges and coffee shops, Lupetti’s hidden gem In Sheep’s Clothing is part listening lounge, part cocktail bar and part coffee concept. During the daytime, stop by for local pastries, single-origin pour overs and light, ambient records on rotation; in the evening, the all-vinyl playlist incorporates more active-listening albums to liven the space—and all music is curated by CAS LA host Zach Cowie, the music supervisor behind Master of None. 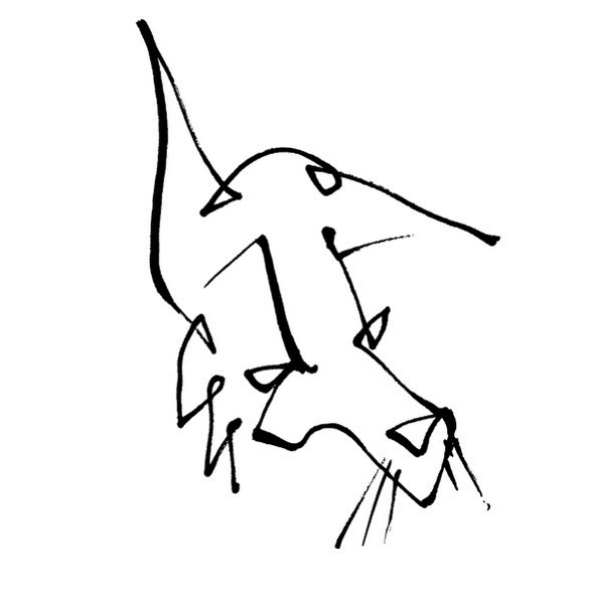 “The Spirit of Eden was definitely the album where I thought, ‘This is it. This is what we’ve been reaching for.’ Two things came together. First, because we’d previously sold so many records, we had a very large recording budget, which we decided to use to give us freedom to experiment. And second, digital recording had just come in.” – Mark Hollis, The Sunday Times 1998

After their 1986 release Colour Of Spring Talk Talk were riding high and with record company belief in the band soaring, they were given an open cheque book and a deadline free remit of creating their next album. The result of which was the more experiential sounding Sprit Of Eden, needless to say the record label were less than impressed when handed the intentionally uncommercial sounding album. The album itself is a memorising piece of music which stands up amazingly well today appealing to a broad section of fans including those of Radiohead, Miles Davis, Neil Young and The Velvet Underground. 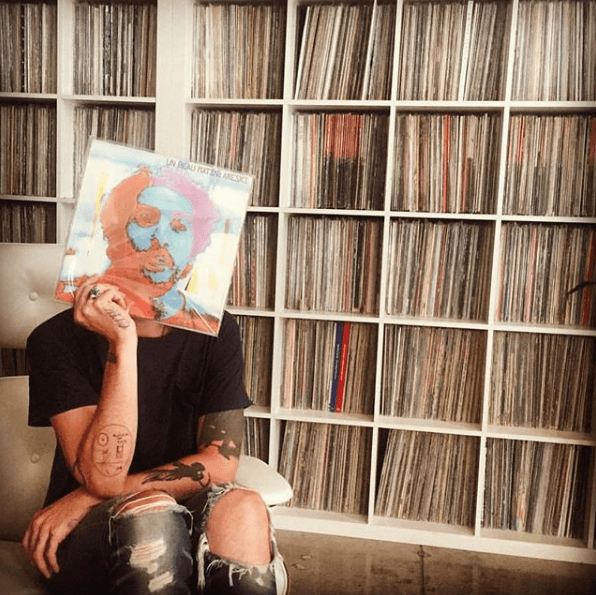