“The Spirit of Eden was definitely the album where I thought, ‘This is it. This is what we’ve been reaching for.’ Two things came together. First, because we’d previously sold so many records, we had a very large recording budget, which we decided to use to give us freedom to experiment. And second, digital recording had just come in.” – Mark Hollis, The Sunday Times 1998 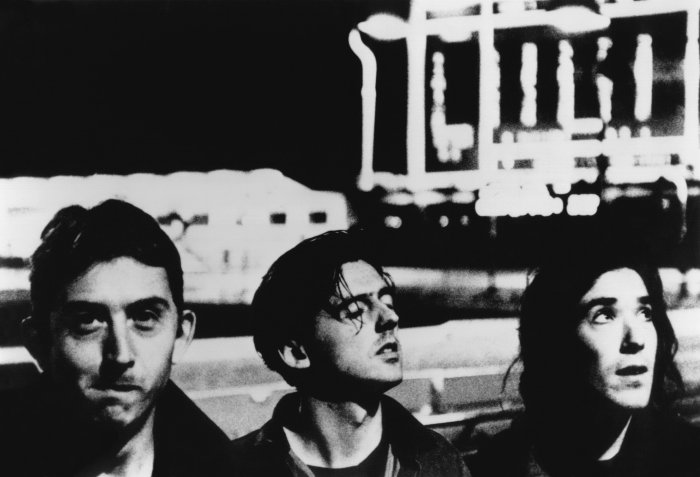 Talk Talk did not start as they meant to go on. Their debut album, 1982’s The Party’s Over forecast an optimistically commercial career as frontman and singer Mark Hollis, drummer Lee Harris, bassist Paul Webb and keyboard player Simon Brenner scored a hit with their eponymously titled single. After the departure of Brenner and with the addition of producer and co-writer Tim Friese-Greene, they climbed even greater commercial heights, as the title track of their second album It’s My Life became an international hit.

Labelled a synth-pop act, Talk Talk was often lazily compared to Duran Duran (with whom they toured). However, I feel Hollis’ distinct vocal style and his often moralistic and keen observational lyrics couldn’t be compared to Duran Duran’s more frivolous subject matter. In fact, Hollis later revealed that the only reason the band used synths is because they couldn’t afford to use full instrumental orchestration.

For their next album The Colour of Spring they branched out and used a richer palette of organic instrumentation such as the harp and dobro, further separating them from their new wave contemporaries. This record became the band’s biggest-seller and included their hit ‘Life’s What You Make It’. Now they were in more secure financial position to record the album Hollis had always wanted to record: one that was first considered a commercial failure but has since been recognised as their opus. 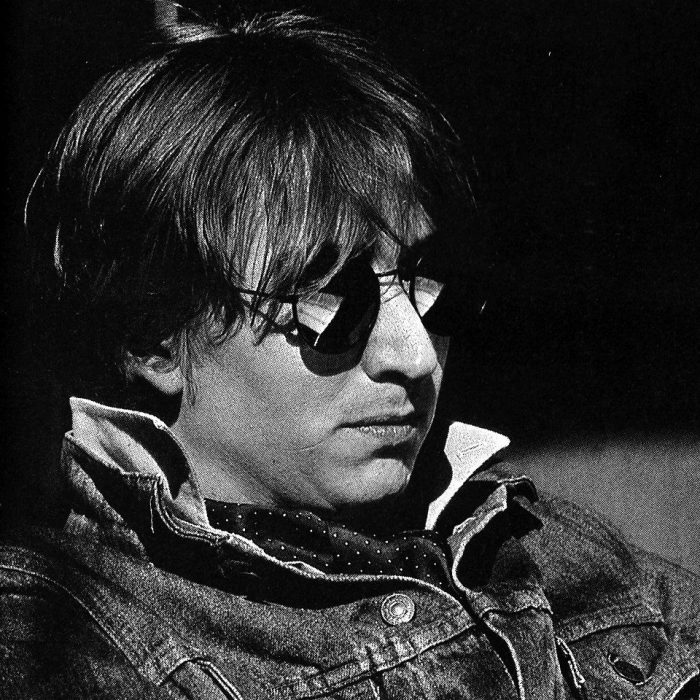 This time around Hollis and company very particularly chose to only use instruments that had been existence since 1967. They also decided to record in a different manner, entering the studio with only sketches of songs allowing for more experimentation. They were inspired by the new digital recording hardware as it allowed them to cut and paste pieces of music multiple times without the degeneration that occurs with analogue tape. This enabled the band and their roster of guest talent to improvise much like a jazz band. A musician would play an idea and Hollis and Friese-Greene would manipulate and arrange into a structure afterward which fostered a fluidity, as Hollis told The Sunday Times, “A musical idea will never be as good as the first time it’s expressed.”

They settled in at London’s Wessex Studios along with engineer Phil Brown who in an interview with The Guardian recalled an “endlessly blacked-out studio, an oil projector in the control room, strobe lighting and five 24-track tape-machines synced together. Twelve hours a day in the dark listening to the same six songs for eight months became pretty intense. There was very little communication with musicians who came in to play. They were led to a studio in darkness and a track would be played down the headphones.”

Guest musicians included bassist Danny Thompson (Pentangle, Nick Drake), The London Symphony Orchestra’s clarinettist Andrew Marrine, Nigel Kennedy on fiddle, Pretender’s guitarist Mark Feltham and the Choir of Chelmsford Cathedral amongst others. They were asked to improvise not to a finished piece but only to a fragment of a single instrument. By the end of recording, Hollis and Friese-Greene had nearly 800 fragments. Unsurprisingly, it took them nearly a year to complete the album. 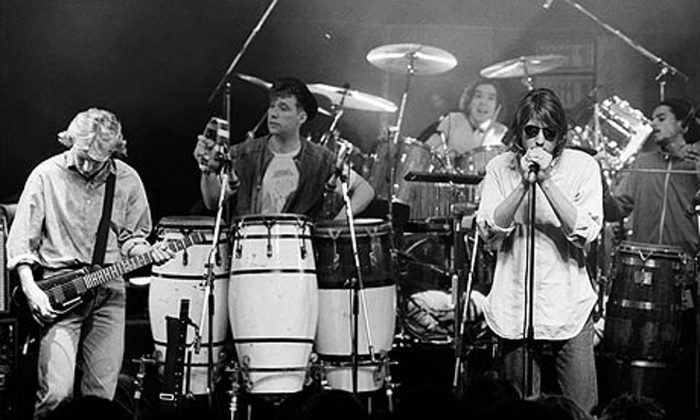 Because of the laborious recording and arranging process, one would think the end result would sound disjointed, but instead the album as a whole piece sounds seamless. Spirit of Eden is comprised of six haunting, evocative, moody and mysterious compositions, none of which could be considered a hit single in the traditional sense.

The record is an intense listen marked by beauty and abrasion, and a sparseness that is both intimate and expansive. Hollis has often mentioned Miles Davis as a huge inspiration, and on this album you can hear that he took heed of legendary trumpeter’s most famous quote, “Music is the space between the notes. It’s not the notes you play; it’s the notes you don’t play.”

And it was a marked departure from their previous efforts. Hollis told The Wire, “It was just not wanting to repeat what you’ve done. All the time, you’re getting older and everything and nothing is static It feels far more bizarre to me that there should be no change. That feels really very weird to me.” 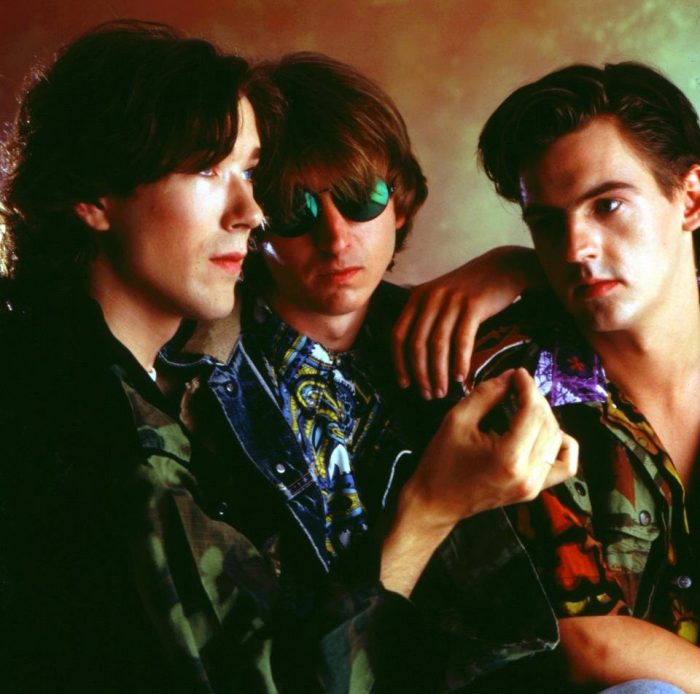 Talk Talk’s record label EMI were horrified when they first heard the album and tried to encourage Hollis to work on a couple of the songs to make them more commercially-friendly. He refused. Q‘s Mark Cooper described as “the kind of record that encourages marketing men to commit suicide”. This of course didn’t happen but it certainly cooled relations between the label and band who were keen to take their music to a new home.

The album did not sell nearly as many as Talk Talk’s previous efforts yet with time, it has become a cult classic. It is often regarded as one of the first post-rock albums, a genre later championed with great success by Radiohead, Bon Iver and Sigur Ros. Talk Talk were ahead of their time, as Spirit of Eden still sounds contemporary and relevant today. It’s still a great listen from beginning to end.